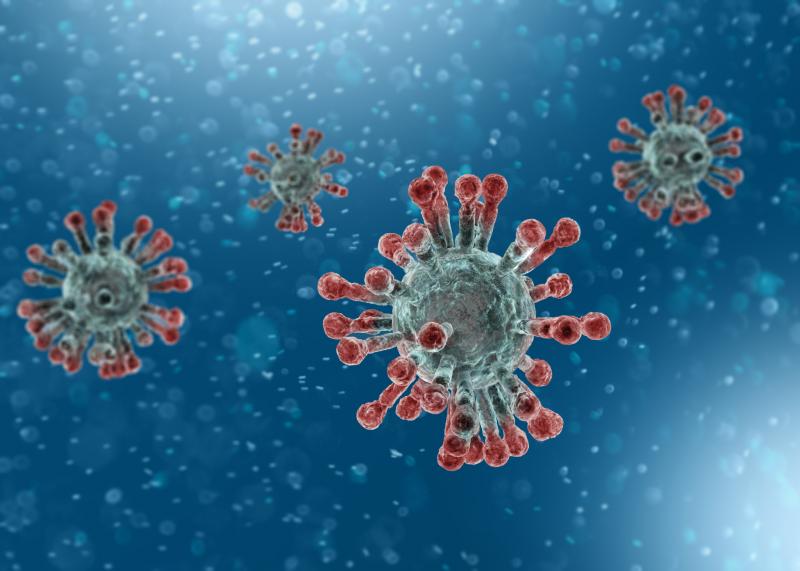 “The House interrupted its summer recess on Saturday for a rare weekend session to approve legislation blocking cost-cutting and operational changes at the Postal Service that Democrats, civil rights advocates and some Republicans fear could jeopardize mail-in ballots this fall,” the New York Times reports.

“The measure, put forward by Democratic leaders, would also require the Postal Service to prioritize the delivery of all election-related mail and grant the beleaguered agency a rare $25 billion infusion to cover revenue lost because of the coronavirus pandemic and ensure it has the resources to address what is expected to be the largest vote-by-mail operation in the nation’s history.”

Washington Post: “Just two weeks after President Trump approved executive actions aimed at bypassing stalled stimulus negotiations with Congress, only one state has said it is paying new jobless benefits, few evictions have been paused, and leading employers have made clear that workers will not benefit from the president’s new payroll tax deferral.”

Sen. Martha McSally (R-AZ) presented an unusual fundraising pitch in audio obtained by KPHO: She suggested supporters to “fast” for a meal — then give her the money that they save as a campaign donation

Said McSally: “We’re doing our best to catch up, you know, to get our message out. But it takes resources… if you can give $5, $10. If you can, fast a meal and give what that would be.”

Several commentators on Fox News downplayed Joe Biden’s acceptance speech at the Democratic Convention because he simply read it from a teleprompter.

The Daily Show: “Fox News is right: Any idiot can read off a teleprompter.”

Said Taylor: “The president would call us and he would say — and pardon my language — he would say, ‘Why the hell didn’t you watch Lou Dobbs last night? You need to listen to Lou. What Lou says is what I want to do.”

He added: “So if Lou Dobbs peddled a conspiracy theory on late-night television or made an erroneous claim about what should be done either at the border or with some law enforcement operation, the president wanted us to be tuning in every night.”

U.S. Attorney John Durham informed Brennan he was “not a subject or a target of a criminal investigation,” but rather “a witness to events that are under review.”

The first of three debates between Democratic presidential nominee Joe Biden and Fascist President Donald Trump is set to take place on September 29 in Cleveland, Ohio. Currently, the debate is scheduled for September 29 on the joint campus shared by Case Western Reserve University and Cleveland Clinic. It will run from 9 to 10:30 pm Eastern time. It will be the first of the three standard debates between presidential candidates; two more will follow in October.

According to Cleveland Clinic chief clinical transformation officer Dr. James Merlino, the September debate audience will be kept small, likely no more than 200 people, and now-familiar public health protocols — “sanitizing hands, testing, doing health screenings, wearing masks, all of that” — will be in place for the debate.

Playbook: “The battle over the Postal Service is going to hit the House floor this afternoon. Speaker Nancy Pelosi has called the chamber back in a rare move during the August recess to force a vote on a bill that would provide $25 billion to the postal service and prohibit any operational changes ahead of the November election.”

“The vote comes as USPS Postmaster General Louis DeJoy’s testimony Friday before the Senate Homeland Security Committee did little to mollify Democrats concerned about everything from mail-in voting to delayed prescription drugs to newly hatched chicks dying in transit. Dejoy is expected to face more intense scrutiny Monday when he testifies before the Democrat-led House Oversight Committee.”

“Republicans have been whipping against the House vote. GOP Rep. John Katko, who is in a tight reelection battle in upstate New York, put out a statement that he would support the Democrats’ bill. Other GOP lawmakers who represent rural districts, or who are in tight reelection races, could also join Democrats in supporting the bill. It will be a largely party-line vote, but GOP leaders expect low double-digit defections.”

“Pretty much none of the nonpartisan analysts I know expect Trump to win the popular vote. Today, former Vice President Joe Biden leads the national polls by somewhere around 8 to 10 points nationally. A high number of Trump’s paths to a second term revolve around him pulling off a win in the electoral college, while losing the popular vote, just as he did in 2016.”

“A loss by Trump this year would mean the Republicans have lost the popular vote 7 out of the last 8 elections since 1992.”

A California court ordered President Trump to pay $44,100 to Stormy Daniels to cover her legal fees regarding her nondisclosure agreement, The Hill reports.

A new Morning Consult poll finds in a post-convention poll, Joe Biden leads President Trump by 9 points among likely voters, 52% to 43%, compared with an 8-point margin earlier in the week.

However, 51% of likely voters said they had a favorable view of Biden on Friday, a single-day record in the tracking poll.