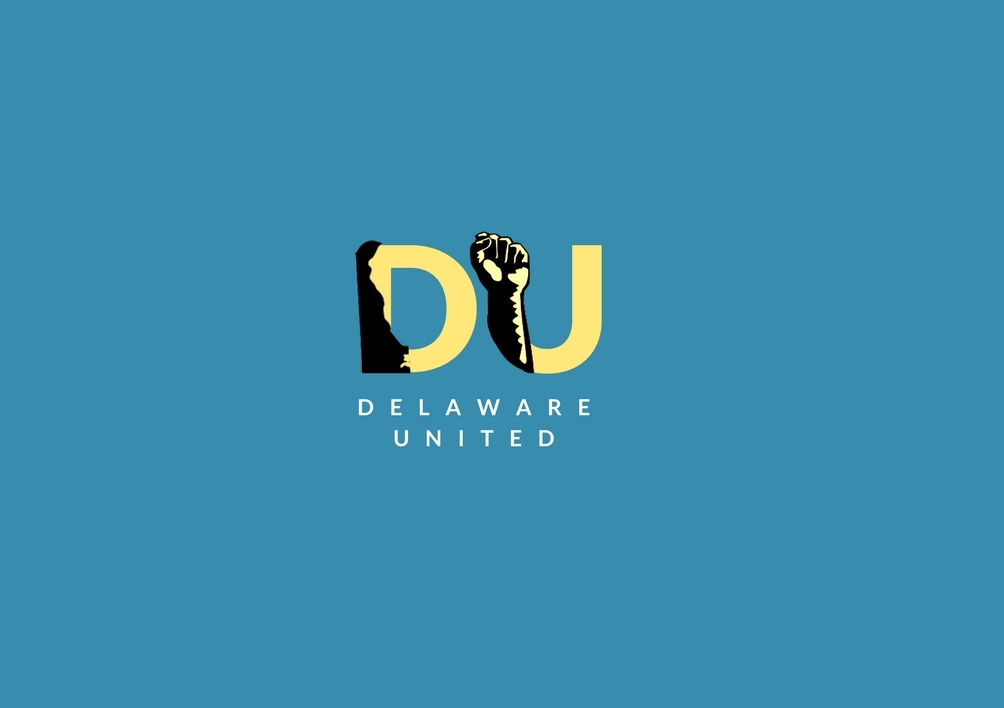 The debate will be streamed live on DU’s Facebook page, and there are also some Zoom spots available (though they might be gone by now). If you want to try to see if there are any Zoom spots left, click here to RSVP. You can also submit a question at this link.

Delaware United also announced its first round of endorsements in the races for the September 15 primary election.

“These individuals were selected due to their commitment to and alignment with the Delaware United Platform. Each of them has signed a pledge swearing to uphold the highest degree of ethics, morals, and progressive values from now until the day they step out of office. In that pledge, they agreed to always vote in favor of the people, to remain accountable to their constituents, not to large corporations, and to support the transformative change that Delaware needs right now.”

Delaware United has created a donation link where you can split a donation among any of the endorsed candidates listed above that you choose. You can also donate to DU directly to support their efforts in this election season.