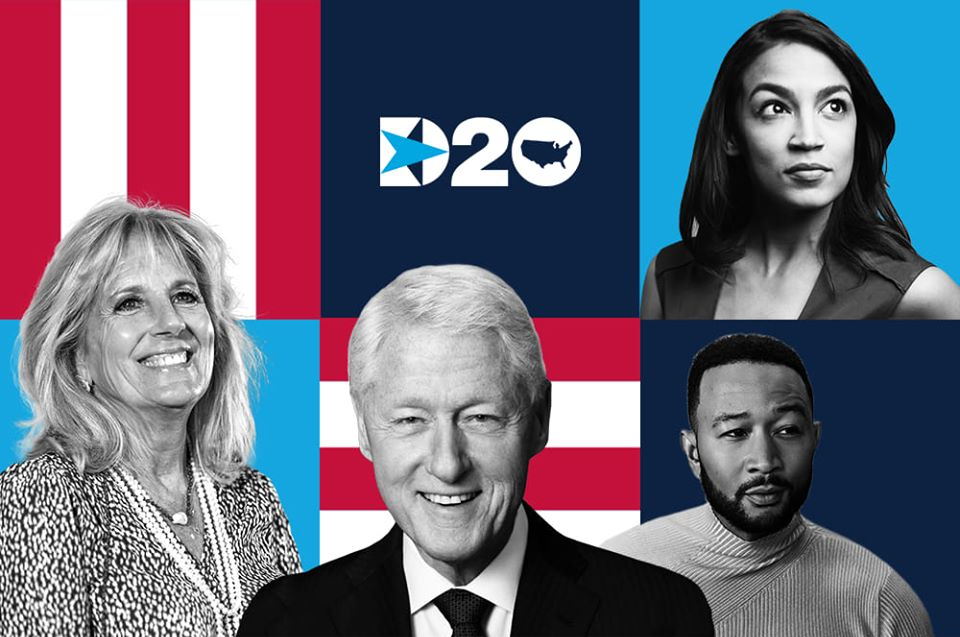 Tuesday night will also feature the “Roll Call Across America.” Per the DNC: “We’ll hear from voters, delegates, parents, teachers, small business owners, activists, and leaders in the Democratic Party as they officially cast votes to nominate Joe Biden to become the next president of the United States of America.”

The DNC revealed a more detailed schedule on Tuesday morning that revealed former president Jimmy Carter will appear during a section titled “We Lead From the Oval Office”:

The Honorable Jimmy Carter, 39th President of the United States

The Honorable Bill Clinton, 42nd President of the United States

11 p.m. ET: The evening will conclude with a performance by John Legend.