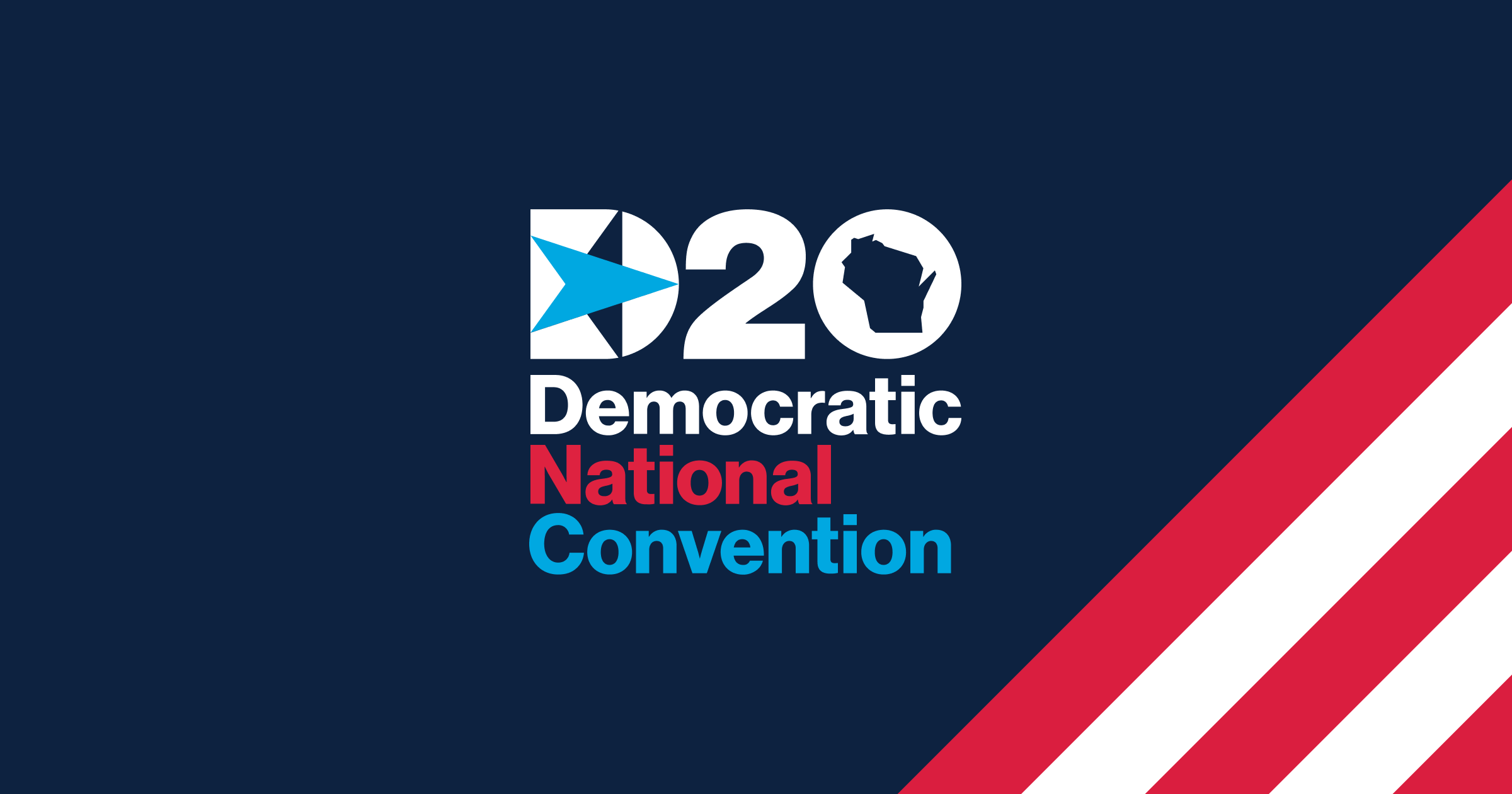 There will also be performances by Maggie Rogers and Leon Bridges.