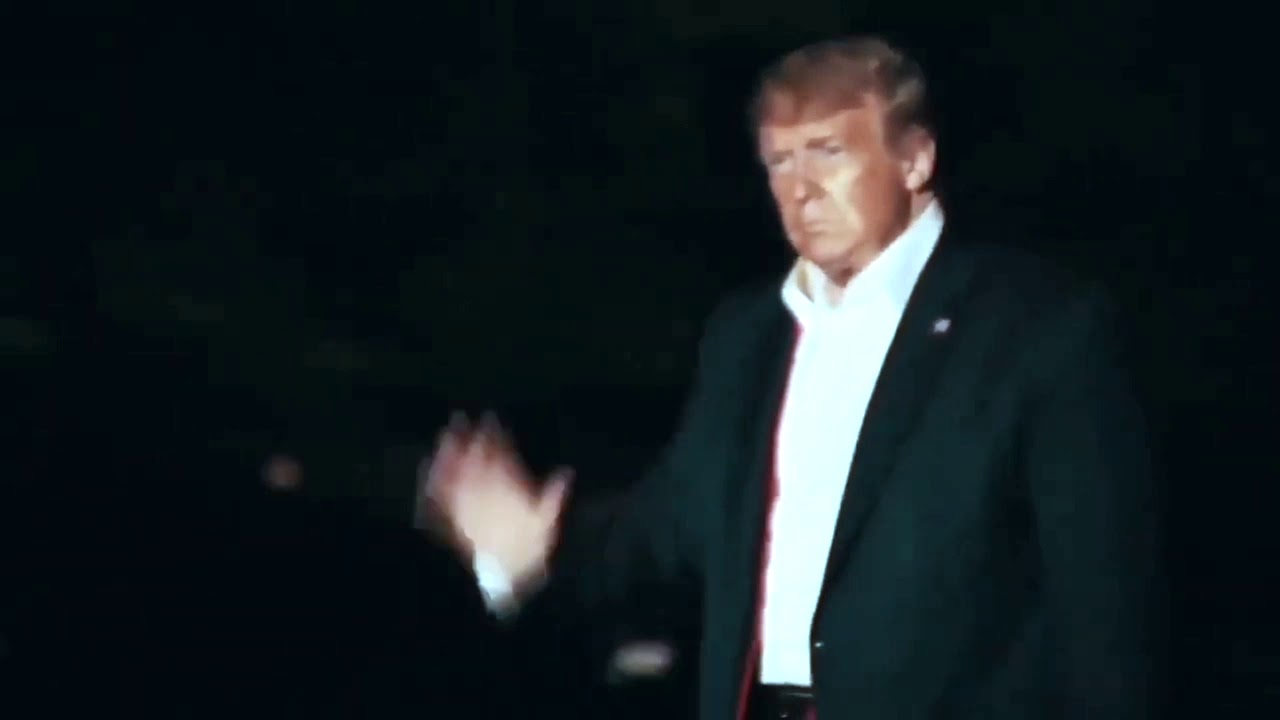 “Governors across the United States struggled on Monday with how to make good on President Trump’s order that their economically battered states deliver billions more in unemployment benefits to jobless residents,” the New York Times reports.

“Democrats were harshly critical of Mr. Trump’s order, which he signed on Saturday night after talks with Congress on a broad new pandemic aid package collapsed. But even Republican governors said the order could put a serious strain on their budgets and worried it would take weeks for tens of millions of unemployed Americans to begin seeing the benefit.”

Wall Street Journal: “The president wants employers to stop collecting the 6.2% levy that is the employee share of Social Security taxes for many workers, starting Sept. 1 and going through the end of the year. But his move, announced in a memo Saturday, doesn’t change how much tax employees and employers actually owe. Only Congress can do that.”

“Employers’ biggest worry: If they stop withholding taxes without any guarantee that Congress will actually forgive any deferred payments, they could find themselves on the hook. That is a particular risk in cases where employees change jobs and employers can’t withhold more taxes from later paychecks to catch up on missed payments.”

Bill Gates slammed the U.S.’s coronavirus “testing insanity” on CNN, which he said had caused the country to fall behind the rest of the world.

Said Gates: “It’s mind-blowing that you can’t get the government to improve the testing because they just want to say how great it is.”

He added: “No other country has the testing insanity because they won’t talk about fixing it, because they think they need to just keep acting like they’ve done a competent job.”

“In the six days that Cherokee County schools have been in session, the north Georgia district has had to direct 826 students to quarantine due to possible exposure to COVID-19, along with 42 teachers,” the Atlanta Journal Constitution reports.

Said Kemp: “We’ve given the responsibility to the schools, to the local superintendents. Like most things in education, I’m a firm believer that the local governments know their schools better than the state government does.”

President Trump was given a series of deadlines to produce his DNA and other evidence as part of mandatory discovery in an ongoing defamation lawsuit, Law & Crime reports.

“Russian government officials have pledged to vaccinate millions of people, including teachers and front line health-care workers, with an experimental coronavirus vaccine beginning this month, raising global alarm that the country is jumping dangerously ahead of critical, large scale testing that is essential to determine if it is safe and effective,” the Washington Post reports.

President Vladimir Putin said that one of his daughters has already been inoculated, the AP reports.

Said Trump: “It’s a signal to people … it’s a second platform. Pre-existing conditions will be taken care of 100 percent by Republicans and the Republican party. I actually think it’s a very important statement.”

“From my standpoint, the breakdown in the talks is very good news. It’s very good news for future generations. I hope the talks remain broken down.” — Sen. Ron Johnson (R-WI), quoted by the Milwaukee Journal Sentinel, on the stalled coronavirus relief negotiations.

Speaker Nancy Pelosi and President Trump have not spoken in nearly 10 months, even as negotiations between the White House and Congress to address the coronavirus pandemic have stalled, CNN reports.

“Trump called the negotiators three times on Thursday night while they were in Pelosi’s office. But he only spoke with White House chief of staff Mark Meadows and Treasury Secretary Steven Mnuchin.”

“The calls underscored the rock-bottom relationship between the top leaders of the Republican and Democratic parties who are tasked with solving the health and economic crises.”

President Trump claimed at a press briefing that he would not have called for President Obama to resign if 160,000 Americans had died on his watch, despite tweeting in 2014 that Obama should resign for allowing a doctor who tested positive for Ebola to enter the U.S., Axios reports.

Said Trump: “No, I wouldn’t have done that. I think it’s been amazing what we’ve been able to do. If we didn’t close up our country, we would have had 1.5 or 2 million people already dead. We’ve called it right, now we don’t have to close it.”

“President Trump is considering new immigration regulations that would allow border officials to temporarily block American citizens and legal permanent residents from returning to the United States from abroad if authorities believe they may be infected with the coronavirus,” the New York Times reports.

“In recent months, Mr. Trump has imposed sweeping rules that ban entry by foreigners into the United States, citing the risk of allowing the virus to spread from hot spots abroad. But those rules have exempted two categories of people attempting to return: American citizens and non-citizens who have already established legal residence.”

“Now, a draft regulation would expand the government’s power to prevent entry by citizens and legal residents in individual, limited circumstances.”

House Majority Leader Steny Hoyer (D-MD) announced that the House will not hold any floor votes until September 14, though members will remain on 24-hour notice to return to Washington in case a deal on coronavirus stimulus is reached, Axios reports.

Republican legislators in Idaho warned of abuses of power and concerns about totalitarianism as they pushed to take away health districts’ ability to close schools due to the coronavirus, the Idaho Statesman reports.

“An internal investigation by Facebook has uncovered thousands of groups and pages, with millions of members and followers, that support the QAnon conspiracy theory,” NBC News reports.

Wired: “Internet connectivity and cellular service in Belarus have been down since Sunday evening, after sporadic outages early that morning and throughout the day. The connectivity blackout, which also includes landline phones, appears to be a government-imposed outage that comes amid widespread protests and increasing social unrest over Belarus’ presidential election Sunday.”

President Trump told Fox Sports that he wants the National Football League to start their season this fall despite the pandemic, but he added: “If they don’t stand for the national anthem, I hope they don’t open.”

In a leaked video from a campaign fundraiser over the weekend, President Trump promised supporters that he would reach a quick deal with Iran if reelected.

Said Trump: “When we win, we will have a deal within four weeks.”