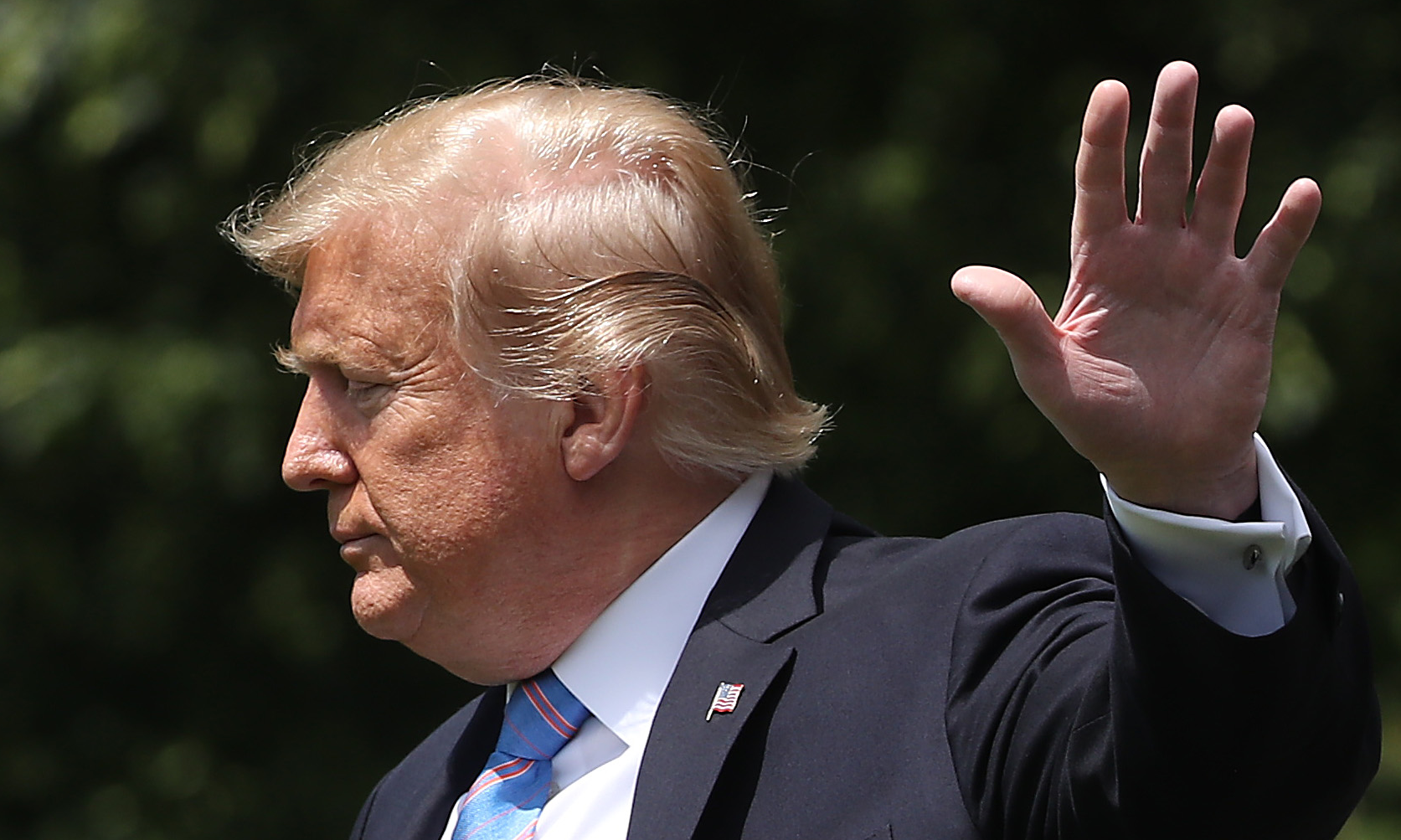 Washington Post: “One of the executive orders would aim to restore some unemployment aid [would cut unemployment aid for millions of Americans from $600 a week to $300 a week]. Two of the other executive orders would relate to eviction protections and student loan relief [Both of which actually do nothing substantive, instead directing agencies to look into it]. And the fourth executive order would seek to defer payroll tax payments from July – retroactively – through December.” Which of course gives money to people who already have jobs. And its a deferment. We’ll have to pay it back in December. Further, cutting payroll taxes that fund Social Security and Medicare means you are cutting Social Security and Medicare.

New York Times: “If the actions signal the death of a congressional deal to provide that aid, economists warn, the economy will limp toward November without the fiscal support that hastened its recovery after its quick dive into a pandemic-induced recession.”

Said Biden: “He is laying out his roadmap to cutting Social Security. Our seniors and millions of Americans with disabilities are under enough stress without Trump putting their hard-earned Social Security benefits in doubt.”

“The United States’ failure to contain the spread of the coronavirus has been met with astonishment and alarm in Europe, as the world’s most powerful country edges closer to a global record of 5 million confirmed infections,” the AP reports.

“Perhaps nowhere outside the U.S. is America’s bungled virus response viewed with more consternation than in Italy, which was ground zero of Europe’s epidemic. Italians were unprepared when the outbreak exploded in February and the country still has one of the world’s highest official death tolls at 35,000.”

“But after a strict nationwide 10-week lockdown, vigilant tracing of new clusters and general acceptance of mask mandates and social distancing, Italy has become a model of virus containment.”

Washington Post: How Trump fell short in containing the virus.

The Georgia high school that became infamous for hallways crowded with unmasked students reported a half-dozen students and three staffers in the school with COVID-19, the Atlanta Journal-Constitution reports.

“Since the first days after she was elected governor of South Dakota in 2018, Kristi Noem had been working to ensure that President Trump would come to Mount Rushmore for a fireworks-filled July 4 extravaganza,” the New York Times reports.

“After all, the president had told her in the Oval Office that he aspired to have his image etched on the monument. And last year, a White House aide reached out to the governor’s office with a question, according to a Republican official familiar with the conversation: What’s the process to add additional presidents to Mount Rushmore?”

President Trump abruptly ended a Saturday news conference after a reporter challenged him on a lie about veterans health care he has told more than 150 times, CNN reports.

In fact, former President Barack Obama signed the Choice program into law in 2014.

Washington Post: “As the White House chief of staff, Mark Meadows is responsible for coordinating the vast executive branch, including its coronavirus response. But in closed-door meetings, he has revealed his skepticism of the two physicians guiding the anti-pandemic effort, Deborah Birx and Anthony Fauci, routinely questioning their expertise.”

“Meadows no longer holds a daily 8 a.m. meeting that includes health professionals to discuss the raging pandemic. Instead, aides said, he huddles in the mornings with a half-dozen politically oriented aides — and when the virus comes up, their focus is more on how to convince the public that President Trump has the crisis under control, rather than on methodically planning ways to contain it.”

“New Zealanders are going to the polls on Sept. 19. Prime Minister Jacinda Ardern has been widely praised for her leadership that saw NZ lock down hard for several weeks before all domestic restrictions were lifted in June. She sees her government’s response to and recovery from the coronavirus outbreak as key to her Labour Party being re-elected.”

Sioux Falls Argus Leader: “The rally could become one of the largest public gatherings since the pandemic began, with organizers expecting 250,000 people from all over the country to make their way through Sturgis during the 10-day event. That would be roughly half the number of previous years, but local residents — and a few bikers — worry that the crowds could create a ‘super-spreader’ event.”

“Many who rode their bikes into Sturgis on Friday expressed defiance at the rules and restrictions that have marked life in many locales during the pandemic. People rode from across the country to a state that offered a reprieve from coronavirus restrictions, as South Dakota has no special limits on indoor crowds, no mask mandates and a governor who is eager to welcome visitors and the money they bring.”

New York Times: “After spending a day huddled with his campaign advisers at his private club in Bedminster, N.J., President Trump emerged on Friday night for a surprise ‘news conference’ that seemed at times to be as much a benefit for his loyal club members as it was about making any news or addressing the crisis facing the nation.”

“Speaking in front of dozens of members who gathered in a ballroom to see him, many of them holding wine glasses and forgoing masks, Mr. Trump explained that the reporters in the room had been ‘waiting outside for a long time’ and described the back-and-forth he expected as ‘always a lot of fun.’”

“The audience even had a chance to participate, booing loudly when it was suggested by a reporter that the largely unmasked crowd in the room was violating social distancing guidelines, and then cheering when the president noted that the club’s members ‘know the news is fake.’”

Politico: “Congressional Democrats — stung by the Obama administration’s soft-pedaled approach to Russian election interference in 2016 — have a plan to prevent a repeat under President Trump: make as much noise as possible, early and often.”

“For weeks, top Democratic lawmakers in the House and Senate have been blaring warnings and demanding briefings and public disclosures from the intelligence community, shrugging off Republican charges that they’re politicizing intelligence.”

“And Democrats can now point to evidence that their pressure campaign might be working. On Friday, the Trump administration’s counterintelligence chief publicly confirmed that Russia is attempting to harm Joe Biden’s candidacy in 2020. The official, William Evanina, even singled out a pro-Russia Ukrainian, Andrii Derkach, as a key participant in the Kremlin’s new effort.”

Washington Post: “In front of Trump, trade adviser Peter Navarro and other aides late last week, Treasury Secretary Steven Mnuchin began arguing that the Chinese-owned video-sharing service TikTok should be sold to a U.S. company. Mnuchin had talked several times to Microsoft’s senior leaders and was confident that he had rallied support within the administration for a sale to the tech giant on national security grounds.”

“Navarro pushed back, demanding an outright ban of TikTok, while accusing Mnuchin of being soft on China, the people said, speaking on the condition of anonymity to discuss private discussions freely. The treasury secretary appeared taken aback, they said.”

“The ensuing argument — which was described by one of the people as a ‘knockdown, drag-out’ brawl — was preceded by months of backroom dealings among investors, lobbyists and executives.”