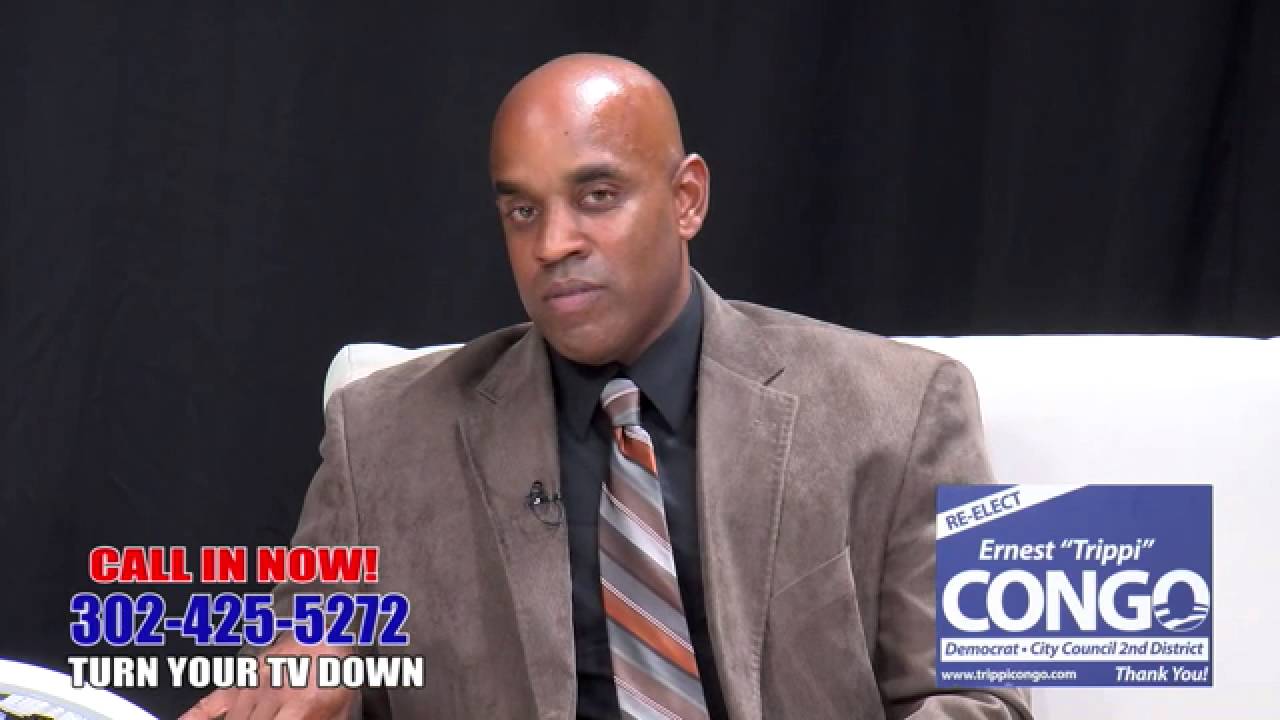 Amy Cherry at WDEL has gotten one of Delaware’s tigers by the tail — and that is the ease with which Delaware politicians can so easily avoid not living in the districts they claim they represent. On July 27, Amy Cherry interviewed Councilman Trippi Congo about his candidacy where Mr. Congo told the reporter that he no longer lived in the 2nd District that he is supposed to represent and had recently moved to the 8th District. On July 30, WDEL went back to him to ask him if he was resigning from his 2nd District office and Congo told her No. Later that day, Council President Shabazz sent Congo a letter indicating that his 2nd Council seat was now considered vacated.

Politicians who don’t seem to live in the places they are supposed to represent is now a new thing. It seems to be a Delaware Way thing to look the other way over it. But we should fix the fact that you have to attest to where you live to vote, you have to prove your identity and where you live to get a driver’s license — why don’t we hold politicians more accountable to live where they are elected to represent people?

Still, it is local Wilmington lore that Congo does not live over the funeral home on Market St. Lore, because no one has come forward with any real proof — until Congo himself told a reporter that he had moved. Jeanne Kuang at the NJ found that Congo’s finance reports show a home in the Highlands as the address of his committee since 2015, the one he heads. This is the “new” home he claims he moved to two weeks ago. He doesn’t know why his campaign finance report knew his new address 5 years ago:
“I never listed that address,” he said when asked why it showed up in records. “I would like to investigate that … I just moved there.”

He also says he did not know that there was a residency requirement, even though his colleague Bob Williams resigned his seat because he no longer lived in the city. (He doesn’t know about the taxes either, it seems.)

So basically Trippi Congo is going to run a campaign telling people that he has no idea how to handle his own business but he would like to run the City Council. A Council where he always votes No on the budget that lets that Council AND lets the City run. How anyone thinks that their value proposition is that they have NO Council achievements; they always vote No on city budgets; and they can’t keep track of the rules that govern their service on Council is a winning message, I don’t know. But I doubt very many Wilmington voters will buy it.