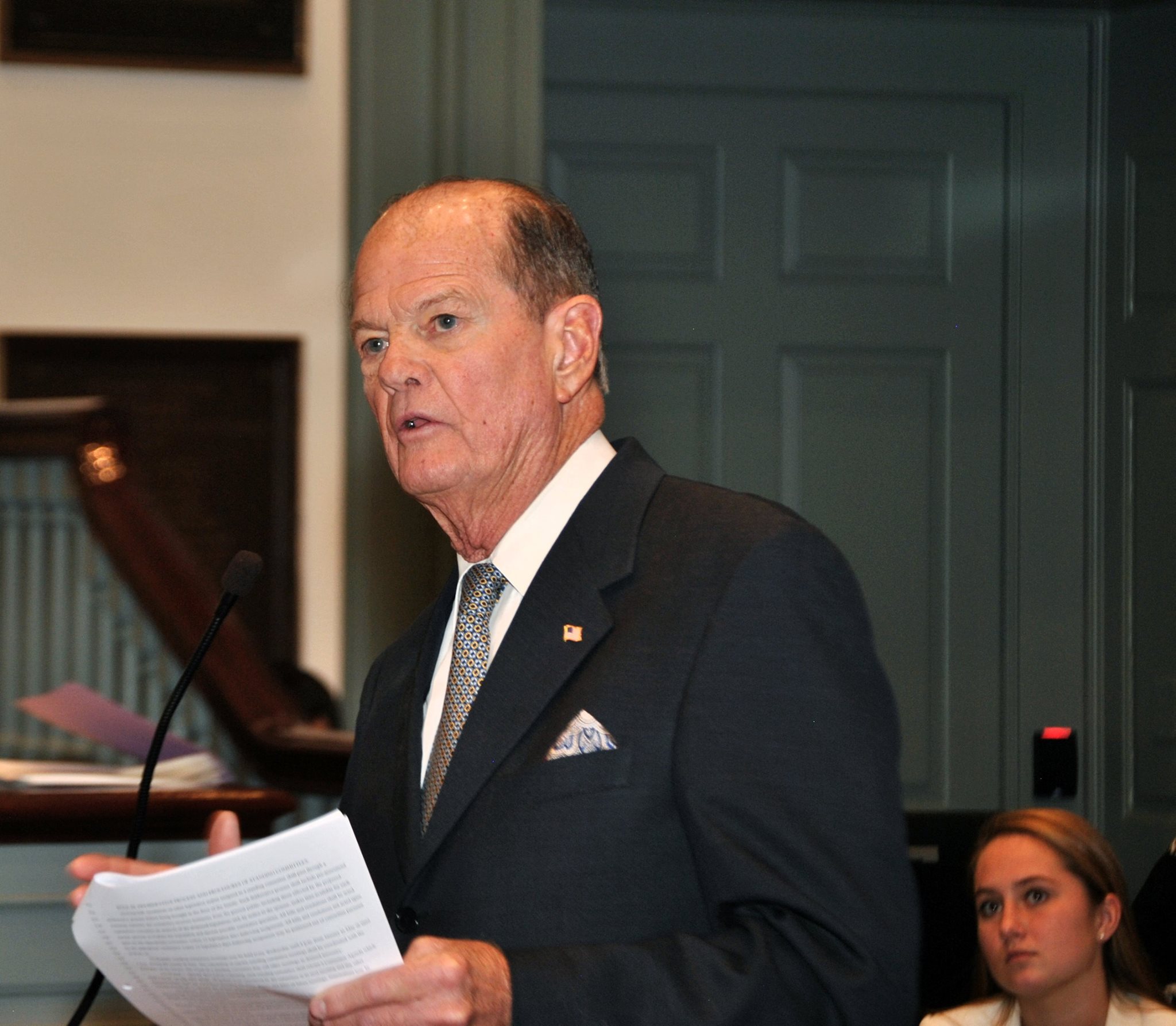 First, read El Som’s piece in Delaware Liberal on Senate President Pro Tempore and Senator for the 13th Senate District Dave McBride’s residency. TLDR: Apparently, Mr. McBride’s water sewer records for his New Castle residence from 2008 until 2017, and then again from 2018 to the present, indicate that the property was not actually lived in during those time periods because the property was billed the bare minimum charged, indicating no water use.

What wasn’t included in the DL piece was the letter sent to State Election Commissioner Anthony Albence and Director Tracey Dixon last by email and hand delivery by Darlene Battle, who resides in the 13th District. That letter is below:


One of the worst kept secrets in Delaware politics is that McBride has lived in Lewes, Delaware, far outside his elected district, for the last 12 years. It is time for that not to be a secret anymore, and it is time for the 13th Senate District to have someone who lives in the district full time to represent them.