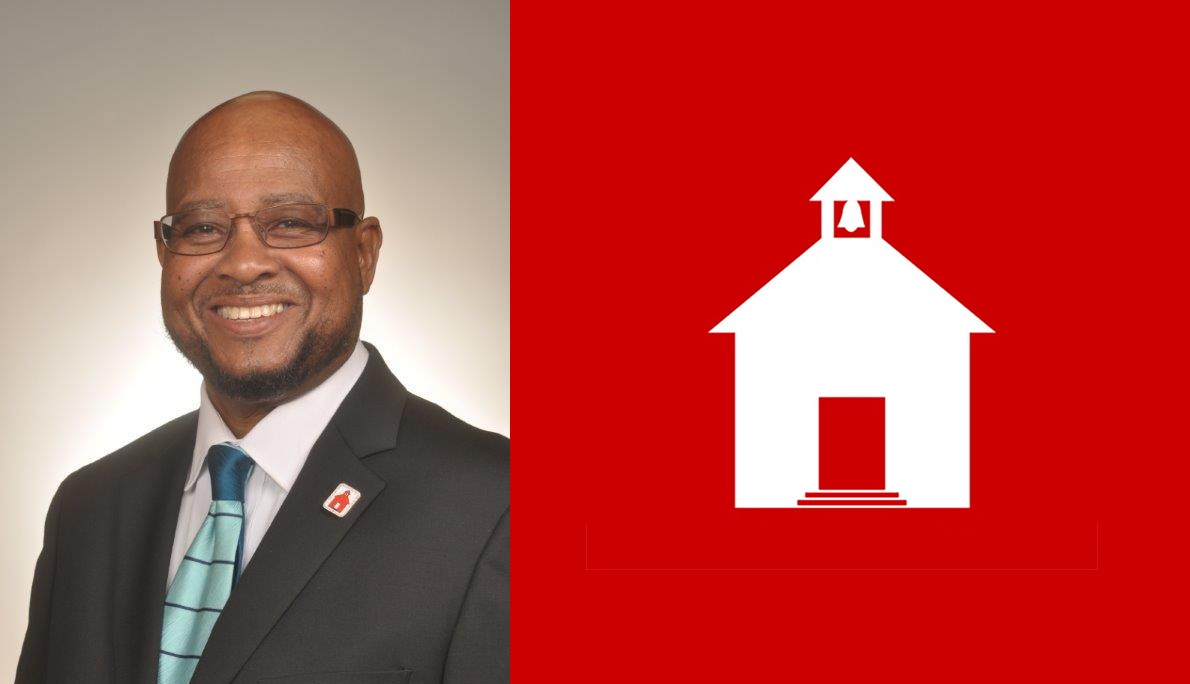 In September 2017, at the end of a Red Clay School Board meeting, School Board member Martin Wilson made an interesting, somewhat detached comment. Located in the last three minutes of this audio file is a bizarre rant where he addresses rumors that he doesn’t live in the nominating district in which he filed during his 2015 election, where he claimed he lived at a 611 N. Van Buren St. address. He also mentioned he “has a place in the suburbs,” but doesn’t clarify which home is his primary residence or where lays his head down at night on a regular basis. He talks about how he had to get an order from a judge, says a few bizarre words about “complying” with whatever you need to comply with.

It has long been rumored that Martin doesn’t live in the city of Wilmington nominating district he is supposed to represent. Considering the challenges city of Wilmington schools face, they require the most active and present elected leaders in the State. Here’s where it gets interesting. A simple search of Martin Wilson Sr. and his wife, Deborah, reveals a Pike Creek address, which I will not publish here in full and will only refer to as “4809 Pike Creek.”

This address is shown on multiple Internet directories under the Wilsons’ name, as shown below (again, I will redact the full address for safety purposes). Under a New Castle County Parcel Search, this address is listed as a “Rental Unit” until May 2021 and is owned by someone else (I will not name the property owners here). But it would appear that the Wilsons are renting this 4809 Pike Creek address.

Further calling into question Mr. Wilson’s residence status is this picture, posted on his Facebook account. The address number next to the door clearly shows 4809. (I have blurred the face of who I assume is Mr. Wilson’s son, since he is obviously a minor).

So the question becomes: What was Martin Wilson told in 2017 by the Court that prompted the three-minute speech at the end of the September 2017 Board meeting? Does he actually live at the N. Van Buren address or is it, as has been reported by folks in the area, vacant? If he doesn’t live at the N. Van Buren address, where does he sleep every night? If it’s the Pike Creek address, then does he feel it’s either legal or ethically justifiable that he should be representing residents of the city of Wilmington when he lives far away from the District he was elected to represent?

We need answers to these questions. Martin was not clear in his September 2017 comments before the Board and, in some way, the Red Clay Board members and voters should be held accountable for not fleshing this out more at that time. If he moved in the middle of his 2015-2020 term, then it’s ok for him to complete his term, but at no time should he have filed to represent the Wilmington nominating district if his home on N. Van Buren St. is not the actual, physical place that he calls home.

29 comments on “Is Martin Wilson a resident of the Red Clay District he represents?”