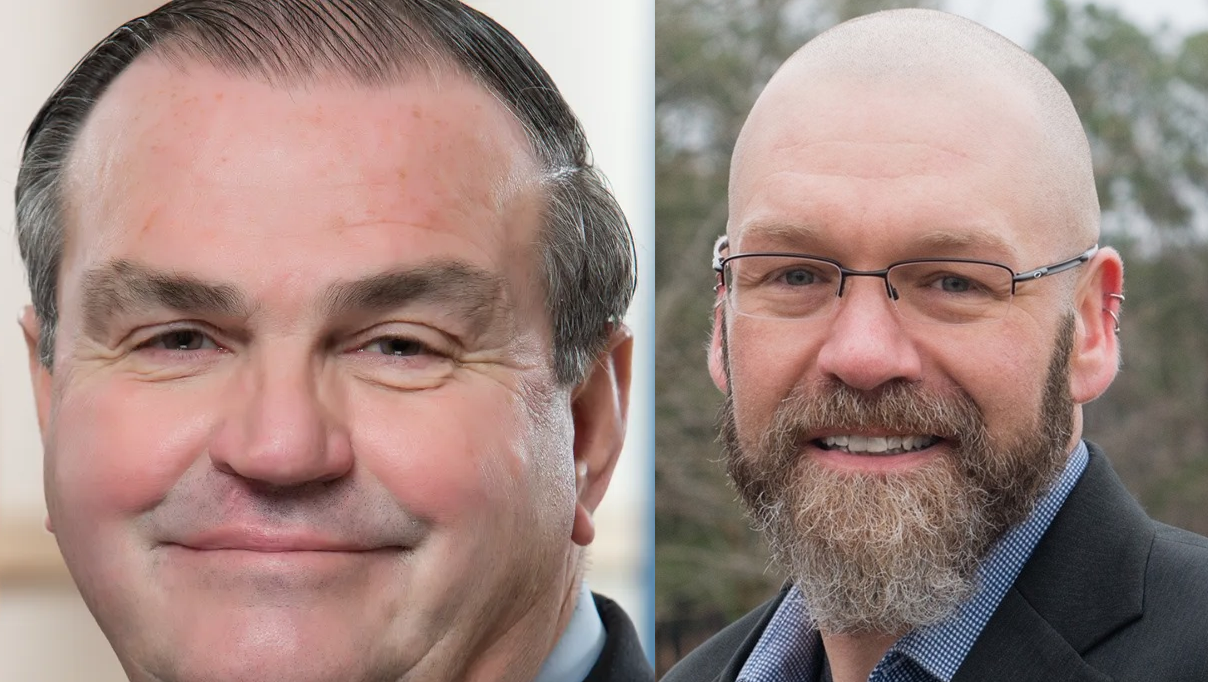 This morning, I saw a comment from State Representative Earl Jaques on his primary challenger Eric Morrison’s Facebook page. Actually, it was on one of Morrison’s Facebook ads, shown below (and I have taken a screenshot in case he deletes the comment):

I found the comment curious. First, if I were an incumbent confident of my reelection or not worried about being challenged in a primary, I would not be commenting on my opponent’s Facebook page. That Jaques did means either that he is worried, or that he is one of those incumbents that is arrogantly annoyed that he is being challenged by an opponent for reelection, not unlike how Republican Mike Ramone behaved in 2018 when Stephanie Barry had the audacity to challenge him.

Second, all of Labor? On his website, Jaques claims an endorsement from the AFL-CIO. See below:

However, the AFL-CIO has not endorsed Jaques this year. It doesn’t mean they won’t, and they may have endorsed him before in prior elections when he faced no Democratic opposition, but so far in this election, he has not been endorsed by the union. Given that Jaques is using a picture on the site that is at least 10 years old, perhaps that endorsement is that old as well.

Further, Jaques’ new signs do not have the “union bug” on them that tells you they were printed by a union printer. For example, here is an example of the union bug on Morrison’s signs:

And here is a picture of Jaques’ new large signs without it (click on it to enlarge):

2 comments on “Earl Jaques running afoul of the unions?”