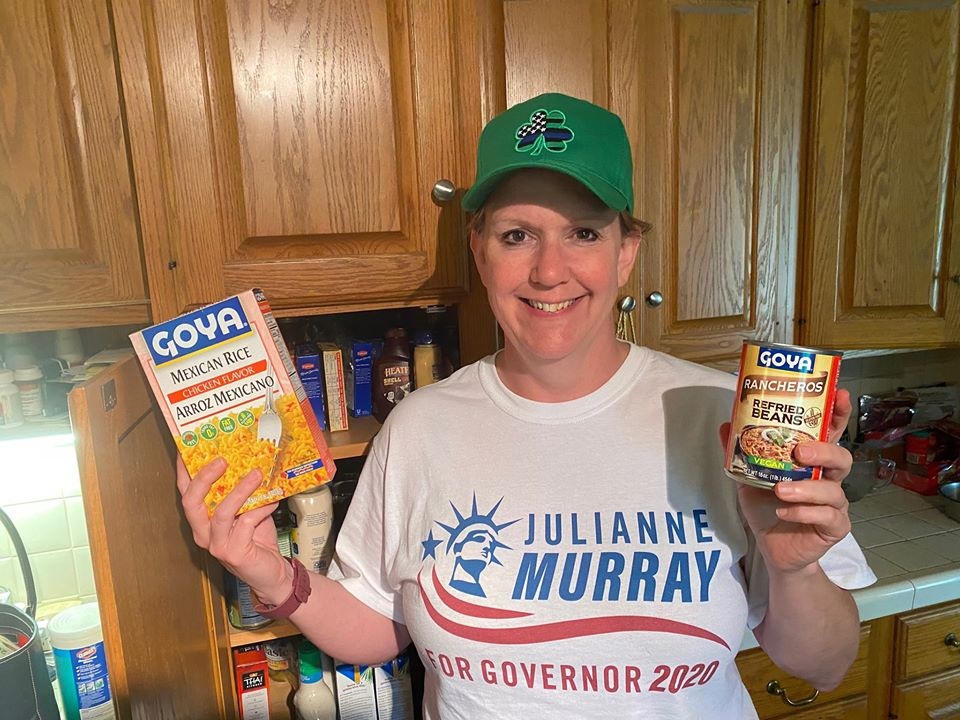 Not that it matters all that much. She still has to win the 7, no wait, 6 candidate primary that contains two State Senators and well known crazy man Scott Walker. But this is a feather in Julianne Murray‘s cap pointing to both strong organization on her part and the dominance of Sussex County in the state GOP apparatus. On the flip side of the coin, this is a spectacular embarrassment for Senators Colin Bonini and Bryant Richardson. Such a humiliation. If I were them, I would retire to Florida never to be seen again.

“I want to thank the delegates for their endorsement of my candidacy,” said Ms. Murray. “As I campaign across our state, I hear from voters that they are tired of career politicians and the political games. Delawareans want a governor who will fight for them and put Delaware first. This victory demonstrates this.

“In two short months, my campaign has shown the momentum that will defeat John Carney in November. I urge everyone to join this campaign and help me win. It is time for a change in Delaware. I promise when I am elected that I will work day and night for the citizens of Delaware and always put them first unlike our current governor who puts his donors and their special interests ahead of the well-being of Delawareans.”

The race for the GOP nomination is down to 6 candidates because Reopen Delaware activist Neil Shea officially withdrew from the race last Friday.

Sam Guy and Charles Potter are both now running for the At Large Council seat.

We will have more on the Potters soon. If this election year has more than one goal (and that single goal would be removing Trump), the second goal will be the complete and total removal of all Potters and Potter allies from any office in Wilmington. They are all corrupt grifters and need to be gone forever from city politics.