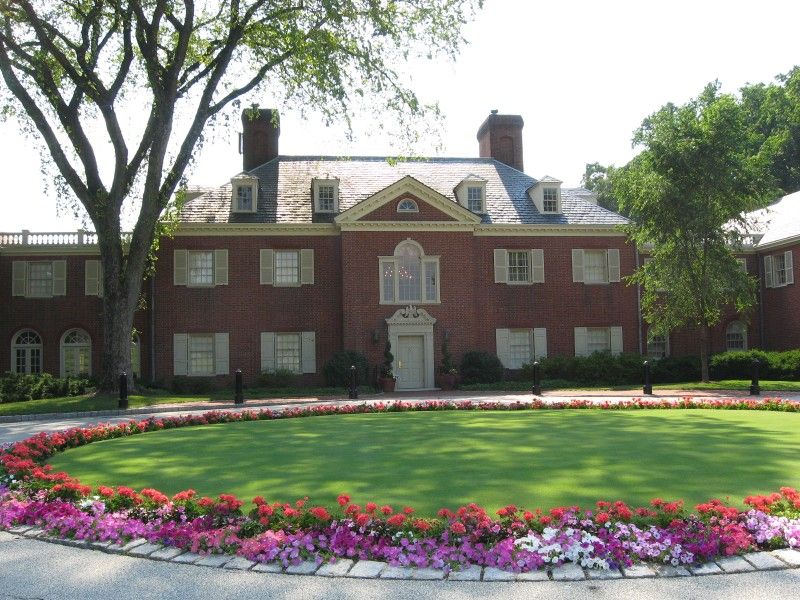 Bois-Des-Fosses, on Rockland Road in Rockland. The house was built in 1935 for Pierre S. DuPont III, who was executive at DuPont and as instrumental in the development of cellophane and nylon. DuPont’s son, Pierre S. “Pete” DuPont IV, grew up in this house. Pete served as Governor of Delaware from 1977 to 1985, and ran for President of the United States in 1988. The house was renamed Brantwyn in 1991 after being bought by the Dupont Company as an event space. Photo by xzmattzx.