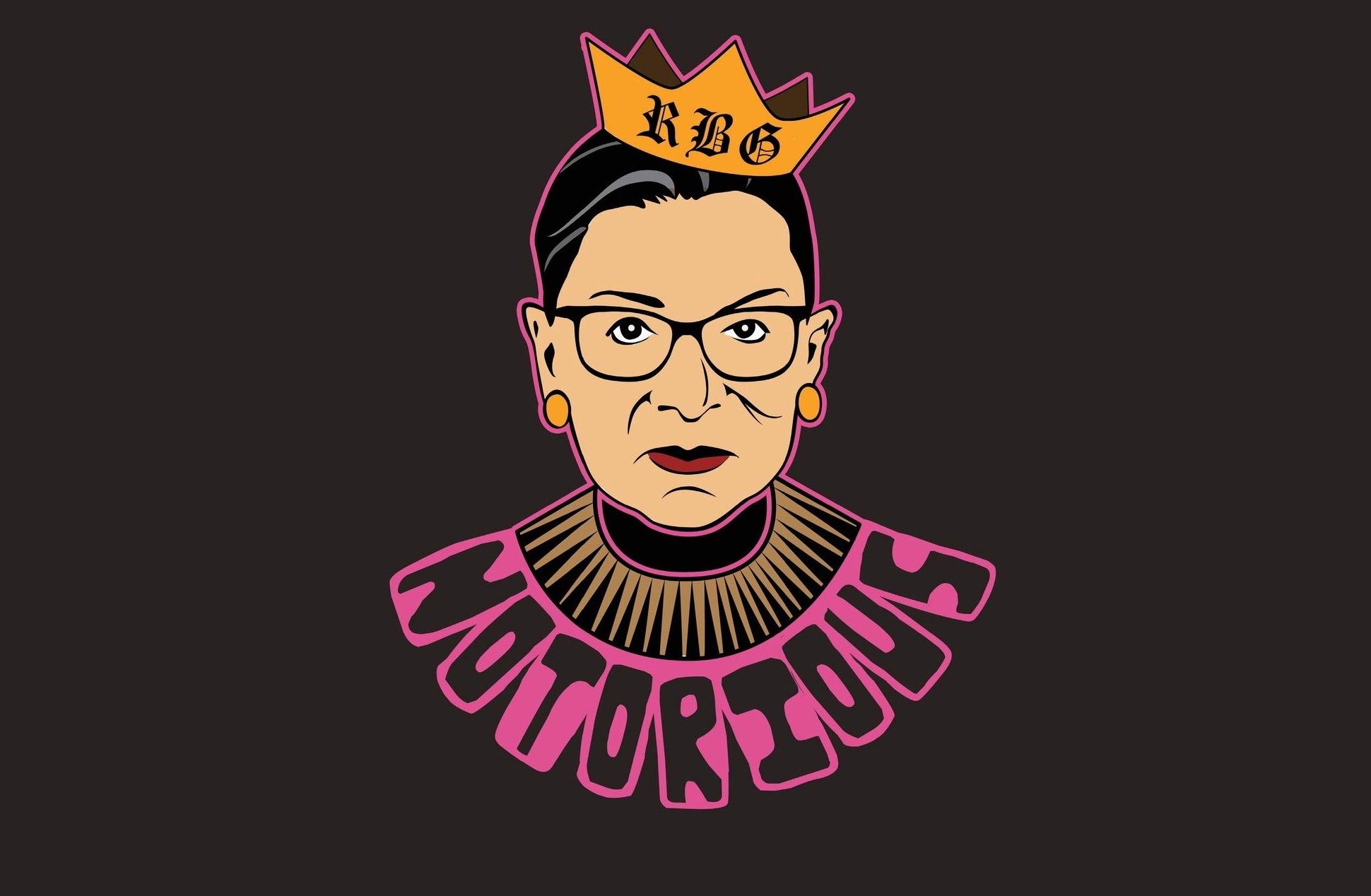 Justice Ruth Bader Ginsburg announced that she’s being treated for a recurrence of liver cancer but says she remains able to do her work on the Supreme Court, the Washington Post reports.

“Ginsburg, 87, and the court’s oldest member, has battled cancer four times and has had other health concerns. She was in Johns Hopkins Hospital earlier this week for an unrelated infection related her to her gall bladder.”

All of this sounds bad, and is certain to mean that someone at the Senate has been dispatched to follow Mitch McConnell around and mop up the drool. However, the statement indicates that the chemotherapy has been, so far, effective. “My most recent scan on July 7 indicated significant reduction of the liver lesions and no new disease.” Ginsburg indicates that she is continuing bi-weekly chemotherapy treatments and has no intention of stepping down from the court. This is not the end for the beloved RBG, and she still insists that she can go “full steam” at her job on the court.

“Portland demonstrators reacted Thursday to a wave of national attention from President Donald Trump and his administration by once again amassing throughout the city to decry police violence against Black Americans,” the Oregonian reports.

“Federal officers responded to one late-night demonstrations downtown by using gas, smoke and impact munitions to press protesters away from two federal buildings.”

President Trump interrupted a Fox News interview so his staff could show proof that Joe Biden had proposed defunding the police. Needless to say, they didn’t find it.

“The Pentagon has presented the White House with options to reduce the American military presence in South Korea as the two countries remain at odds over President Trump’s demand that Seoul greatly increase how much it pays for the U.S. troops stationed in the country,” the Wall Street Journal reports.

Playbook: “The Trump administration is likely to issue an executive order today seeking to ban undocumented immigrants from being counted in the census.”

“The U.S. Supreme Court put a clash over a grand jury subpoena for President Donald Trump’s financial records on a fast track, formally returning it to the appeals court level ahead of schedule,” Bloombergreports.

“Manhattan District Attorney Cyrus Vance had asked the justices not to wait 25-plus days, as they normally do after issuing an opinion.”

“Treasury Secretary Steven Mnuchin suggested Friday that the government should consider forgiving all taxpayer-backed small loans under the federal Paycheck Protection Program without verifying how the funds were used, a decision that could wipe away debt for millions of small businesses but would also substantially increase the risk of fraud,” the Washington Post reports.

When asked what made him change his mind in mandating masks, Colorado Gov. Jared Polis (D) told MSNBC:

“The areas of our state, the 65% that had mask orders had lower spread of the virus and about 15% greater mask wearing usage. So, therefore based on that information we decided to take it statewide.”

Pat Forde: “There will be no college football crowds of the usual size. There might not be college football, period. Pessimism percolates as the time for solutions dwindles. We are speeding in the wrong direction as a nation in terms of combating the coronavirus pandemic, and one of the cultural casualties of American casualness is an endeavor millions of us want and every college athletic department needs.”

“If the season dies, we know who had the biggest hand in killing any chance of it happening: Donald Trump.”

“When he inevitably gets around to Twitter-ranting about what has happened to the sport, Trump should instead do what he never does—accept some accountability for the state of affairs. By blowing the summer he’s jeopardized the fall, doing more to endanger the college football season than anyone in America.”

Defense Secretary Mark Esper effectively banned the display of the Confederate battle flag on U.S. military installations on Friday, saying in a memo that the “flags we fly must accord with the military imperatives of good order and discipline, treating all our people with dignity and respect, and rejecting divisive symbols,” the Washington Post reports.

Kellyanne Conway could not say whether 14-year-old Barron Trump will be returning to school in the fall, citing that it’s President Trump and Melania Trump’s “personal decision” to let him go or not, Mediaitereports.

Said Conway: “That’s a personal decision. I don’t know what Barron’s school has decided and I certainly do not know what the first couple has decided in respect to their teenage son who I believe is entering high school this year.”

The White House has blocked CDC officials from testifying in a House Education and Labor Committee hearing scheduled next week on reopening schools, the Daily Beast reports.

Former Arkansas Gov. Mike Huckabee’s education company is giving away its educational booklets — such as “The Kids Guide to President Trump” — for free, or just $1 per item, in a “patriotic bundle” special, the HuffPost reports.

“But the offer is far from free. Parents across the country described a bait-and-switch scheme that they said duped them into signing up for $20-per-month subscriptions without their knowledge. Many said that Learn Our History ignored their repeated requests to cancel the subscriptions, leaving them locked into payments for products that they never wanted in the first place — all so their children can learn Huckabee’s version of history, which critics described as ‘pretend,’ ‘kiddie propaganda’ and ‘full of Christian nationalist revisionism and right-wing political propaganda.’”

Sen. Dianne Feinstein (D-CA) said in a statement Thursday that she will introduce an amendment to the Senate’s next coronavirus stimulus bill that would withhold federal relief funds from states that do not require people to wear masks in public, Axios reports.

He’ll appear tonight for an interview with Judy Woodruff on the PBS Newshour and a senior administration official says “to expect him to be doing more national television in the coming days.”