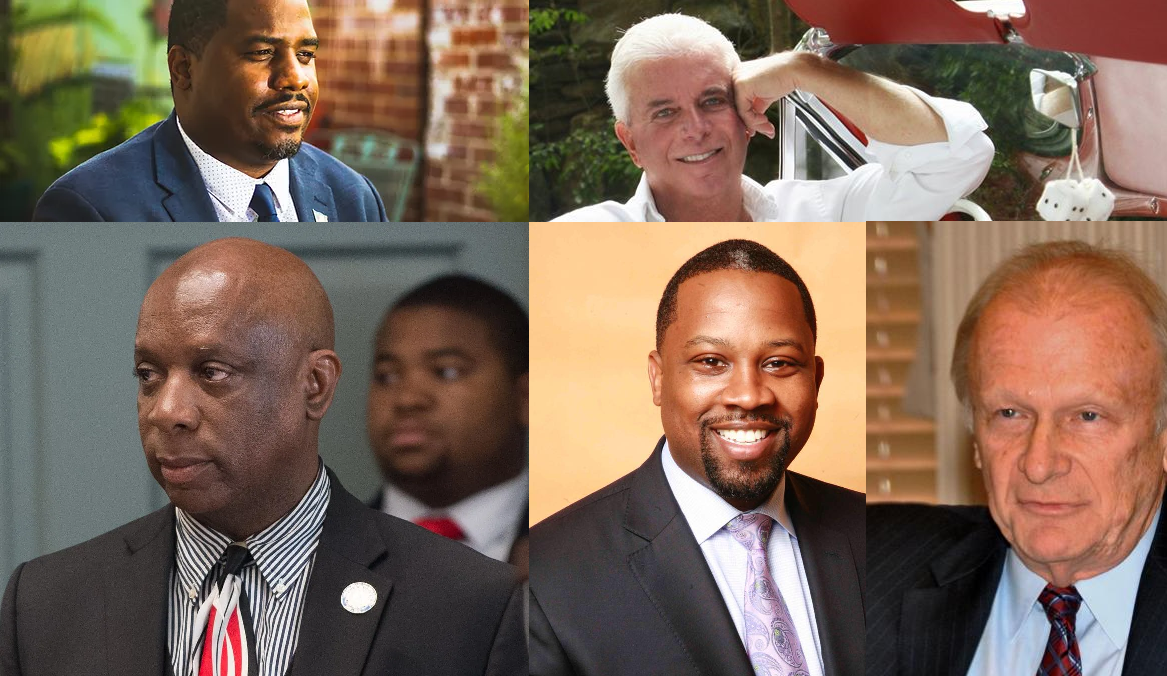 I know Charlie Potter and Bobby Marshall are lost in retirement, since they have no other obvious skills other than holding elective office. But this is just getting sad now.

Also at the last minute, former State Representative Charles Potter, who was defeated in 2018 in the Democratic primary by current State Representative Nnamdi Chukwuocha, has filed to be defeated by Nnamdi once more. I guess we will turn this into a biannual event where the Potters are rejected by the voters but they fail to take the hint.

Speaking of Potters, Charlie’s wife, Wilmington Treasurer Velda Jones Potter, has garnered herself a primary opponent in DeWayne Sims. If Google is to be believed, it would appear that Mr. Sims was Mayor Mike Purzycki’s Small and Minority Business Development Manager, and a Project Manager at Citi Bank. Seems qualified enough for me to get all Potters out of government.

In the 14th Senate District, Senator Bruce Ennis received a second primary challenger in addition to Kyra Hoffner, that in Terrell Williams. So far, at his campaign website, I like what I see.

In a bizarre move, New Castle County Clerk of the Peace Ken Boulden has decided to leave his rather secure post to run in a contested four way primary to replace State Representative Quinn Johnson in the 8th RD. Boulden, who is also an entertainer in his spare time, has withdrawn his candidacy for reelection as the Clerk of the Peace. Lisa Marie Darrah has filed to run for that position in his place.

Here is the new chart, with the newly added candidates highlighted in bold: