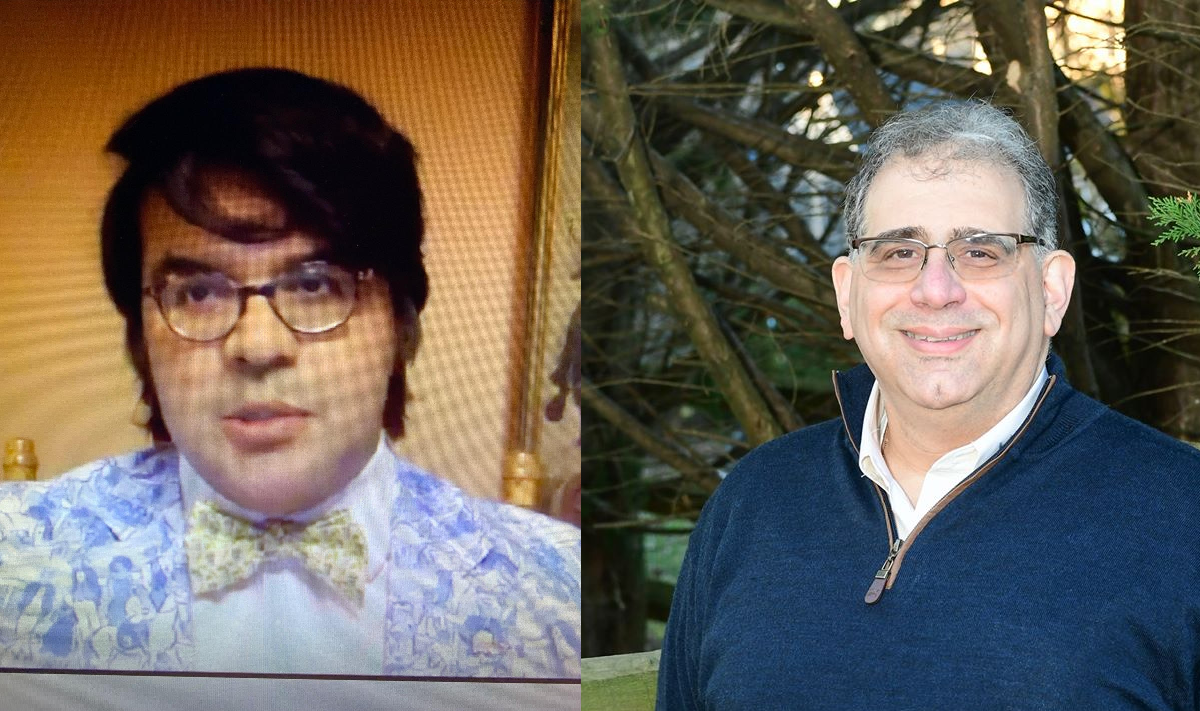 The old political rule is that the underdog wants to debate the frontrunner so as to create opportunities to change the dynamics of the race. Incumbents who are ahead tend to want to limit such opportunities, and incumbents that are behind can’t get enough debates.

Enter incumbent Republican Senator Anthony Delcollo of Elsmere. He surprised Senator Pat Blevins in 2016 with a narrow victory over her. Naturally, he was and is an endangered incumbent from the start given the demographic and political make up of the 7th Senate District. His voting record over the last four years has shown that he is well aware of that fact, voting with the Democrats when he needs to. Still, he is an avid Trump supporter and that fact alone places him in danger in this election year.

He is being challenged for reelection by Spiros Mantzavinos.

Last Friday, Delcollo sent the following letter to Mr. Mantzavinos, requesting a series of five(!) debates between themselves before the general election.

The Presidential candidates only do three debates, so five seems a little excessive from the start, especially given the Pandemic restrictions, but you can imagine that Delcollo will spin any counter offer less than 5 as shirking the voters. Delcollo gave Mantzavinos until this coming Thursday to respond.

But then, like an impatient child, Delcollo published the following press release on Monday with the following Facebook post accusing Mantzavinos of not responding, even though Delcollo’s own deadline for a response had not yet passed.

Here is Mantzavinos’ response, just received. I did enjoy it:

8 comments on “Anthony Delcollo is desperate”