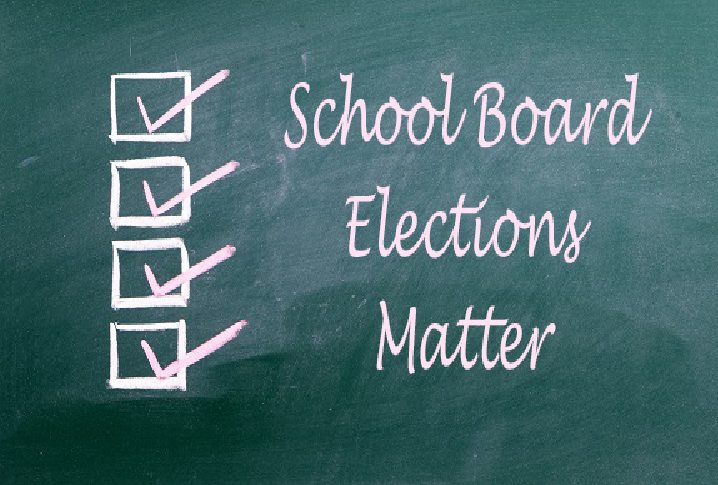 In one week, on July 21, we will be holding several school board elections in Appoquinimink, Brandywine, Christina, Colonial and Red Clay Consolidated School Boards. It appears to me that the contested races are all in Red Clay, and I will get to those races in a second.

But it appears that there is a backlog of absentee ballot requests at the Department of Elections. At this point, voters cannot count on receiving their ballots by mail in the coming week if they have not already received them and should make plans to vote in person next Tuesday for these elections. This is a horrible choice to make and it bodes ill for November, and obviously the DOE has failed the Delaware voter. We all must demand that they get their act together not only for the next week, but also in preparation for November.

Here is the list of candidates, and I am highlighting in bold who I think you should vote for in the competitive and contested races: