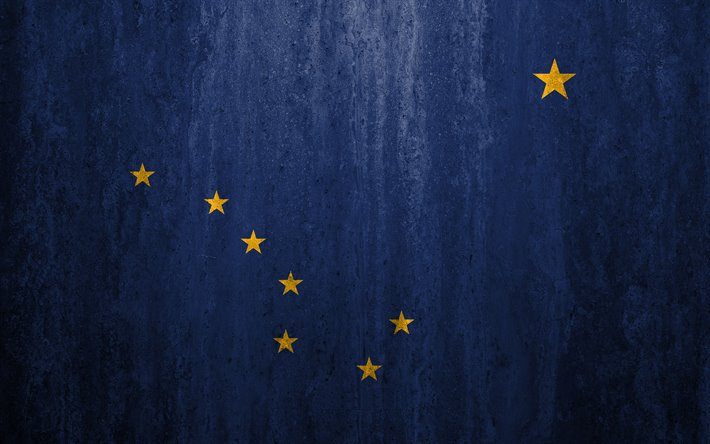 Gabriel Sherman: “Trump continues to discuss shaking up his campaign. According to a source, former Ted Cruz campaign manager Jeff Roe is in talks to join the campaign as a strategic adviser, effectively taking over for embattled campaign manager Brad Parscale. A source said Parscale has threatened to resign if Roe joins…. Some question the wisdom of bringing on Roe.”

“Another option that’s been discussed is for Trump’s son-in-law, Jared Kushner, to go over to the campaign full-time in the same way Ronald Reagan’s chief of staff James Baker left the West Wing to run Reagan’s ’84 campaign. A source told me Kushner has said he’s not interested.”

Said Kushner, to a confidant: “If I go to the campaign, Trump might not let me back into the White House.”

A former White House official who frequently interacted with President Trump told Politico he is “very surprised” Mike Pence remains on the Republican ticket and claims the president would throw his vice president “in a wood chipper if he needed to.”

The former official added that if an adviser told Trump he needed to choose a woman or Black running mate to win the election, Trump wouldn’t hesitate to make the change.

Said the source: “If it’s good for Trump, he’ll do it in a second.”

The Lincoln Project released a new ad that goes hard after Republican senators who have enabled Donald Trump.

Sen. Martha McSally (R-AZ) once published an academic paper in which she said military servicewomen should be counseled against the “foolishness of entering into a lifetime commitment (motherhood)” to avoid deployment, and called for the Pentagon to repeal the policy that allows women to use pregnancy as an excuse to “skirt” their commitment, Salon reports.

Washington Post: “Republican senators up for reelection this fall in tight races have been unwilling to publicly criticize Trump as he continues to fan racial tensions and struggles to control a pandemic that has devastated the economy and killed close to 130,000 Americans. But they are being careful not to embrace him either.”

“In their campaign ads back home, it’s as if the unpopular incumbent president doesn’t exist, as Republicans choose instead to highlight their own achievements or go on the attack against their Democratic challengers.”

“This deliberate approach underscores the difficult position Republicans find themselves in as they head into an election season that looks increasingly grim for the party. The senators don’t want to clash with Trump and rile up his stable of loyal supporters whose votes they will need to be reelected, but they also don’t want to hug him tightly him and turn off more moderate voters whose views of the president have turned negative.”

New York Times: “Many Republican candidates face a perplexing electoral landscape this year, given that Mr. Trump’s conduct has endeared him to the party’s most conservative groups, but has soured some suburban moderates and seniors who are vital parts of any swing state coalition.”

“These candidates are walking a tightrope, made more difficult by a voter base that doesn’t just want to elect Republicans, but rather loyal foot soldiers who take on Mr. Trump’s political and cultural enemies. … With Mr. Trump on the ballot this year, it will be even harder for candidates to paper over the differences, and the uneasy relationship between the party’s most right-wing voters and the statewide Republicans like Ms. Loeffler and Ms. McSally who rely on their votes is bursting into the open.”

Senate Majority Leader Mitch McConnell (R-KY) told the Cincinnati Enquirer he was uncertain about attending the Republican convention next month. Said McConnell: “It’s a challenging situation and a number of my colleagues announced they are not going to attend. And we’ll have to wait and see how things look in late August to determine whether or not you can safely convene that many people.”

“Sen. Pat Roberts (R-KS) said that he was unlikely to attend the Republican convention in Jacksonville next month, citing scheduling conflicts,” The Hill  reports. Roberts is the sixth Republican senator to say they will not be at the convention.

“When President Trump first threatened to pull the Republican National Convention out of Charlotte, Gov. Ron DeSantis of Florida started campaigning to bring the event to his state,” the New York Times reports.

“But now, as convention planners in Jacksonville seek to raise tens of millions of dollars on an almost impossibly rushed time frame, and in the middle of a raging pandemic, the governor is hindering those efforts, interviews show.”

“Mr. DeSantis, a Republican, has directed his top fund-raiser, Heather Barker, to tell donors not to give to the convention because of a personal dispute between the governor and Susie Wiles, his former campaign manager who is serving as an informal adviser to the convention planners.”

“President Trump’s plans for a full-scale GOP convention in Jacksonville next month are looking increasingly bleak amid rising numbers of coronavirus cases,” The Hill reports. Said one GOP source: “It all seems very much up in the air right now.” Said another: “We’re having to start from scratch.”

“The Republican convention in Jacksonville next month could be moved to an outdoor stadium as cases of the novel coronavirus in the state increase,” the Washington Post reports.

“While no decision has been made, Republican officials are studying two outdoor professional sports stadiums near the VyStar Veterans Memorial Arena where the convention is currently slated to be held. They are also looking more broadly into the logistics of pulling off an outdoor convention.”

“An outdoor convention could pose its own set of problems, however. Florida is particularly hot in the summer, with temperatures often climbing to 100 degrees, and rain is also a threat.”

Texas Tribune: “For over a week, the party faced calls from Turner and others to cancel the in-person event as the number of coronavirus cases continue to surge. Turner warned that health inspectors would have the authority to shut down the convention if certain guidelines were not followed.”

“Party officials had reiterated that the convention would still happen after the State Republican Executive Committee voted overwhelmingly last week to proceed with the event.”

0 comments on “The Campaign Report – Alaska is a Battleground”