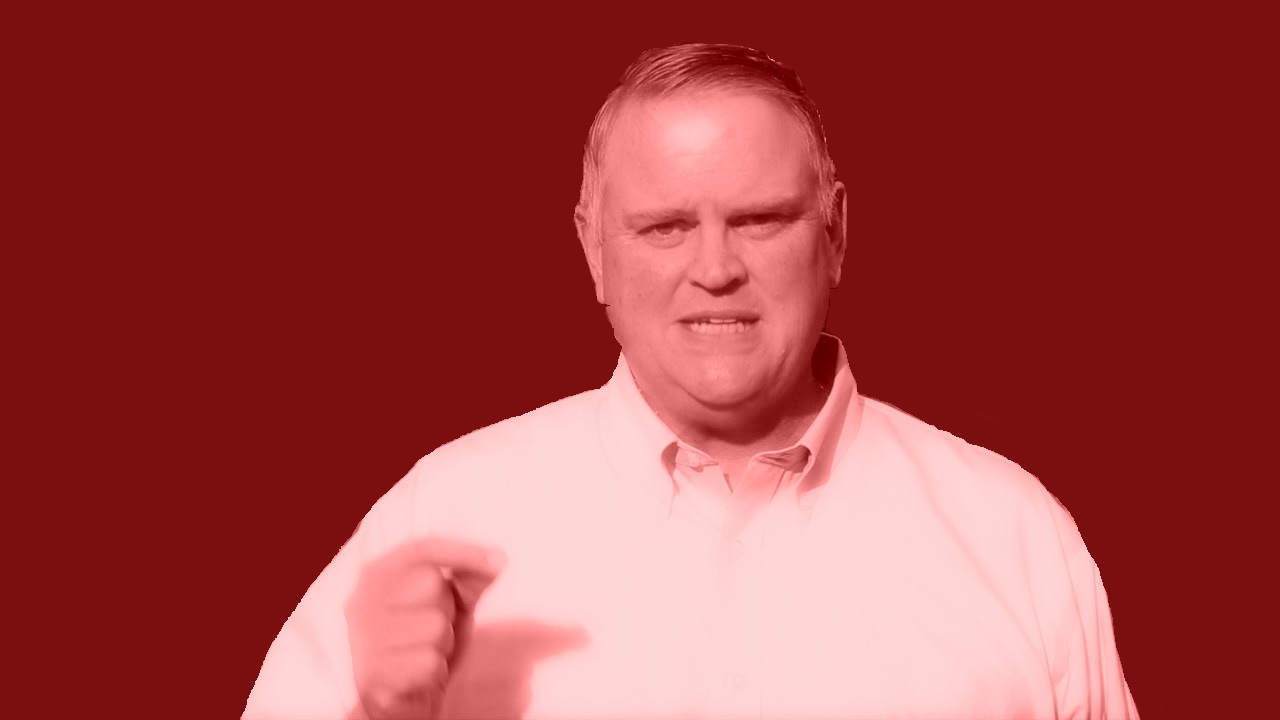 It’s now a 5 or 6 way race in the Republican primary for Governor, as failed 2016 GOP nominee and current cantankerous Senator Colin Bonini has thrown his hat into the ring. From the Delaware State News:

Echoing many of the same themes from 2016, he said the state has been going nowhere for a long time and is now heading there even faster.

“His party has lost its mind. … Look around you, the evidence is clear,” he said, blasting the recent protests over racism and police brutality, Wilmington’s decision to take down a statue for Caesar Rodney to keep it safe from demonstrators and a bill approved Thursday allowing voting by mail.

LOL. If he is running against voting by mail and the George Floyd protests and in support of police brutality, then he is going to lose by even more than the 58-39 margin he suffered in 2016.

It sounds like the boy king expects the field to be cleared for him, in that he does not expect to compete in a primary:

Though he’s set to face several Republicans, including fellow state Sen. Bryant Richardson, in a primary, Sen. Bonini is hopeful he can win the party nomination without such a contest. A primary before the general election would only help Democrats, he said.

As for what separates him from those other contenders, Sen. Bonini thinks that’s clear: He is the only one with a chance to win the governor’s office, a post Democrats have held since 1993. Not only does he have high name recognition, Sen. Bonini said, he has plenty of contributed cash, although he wouldn’t specify where the money came from, noting only it will be in his August campaign finance report.