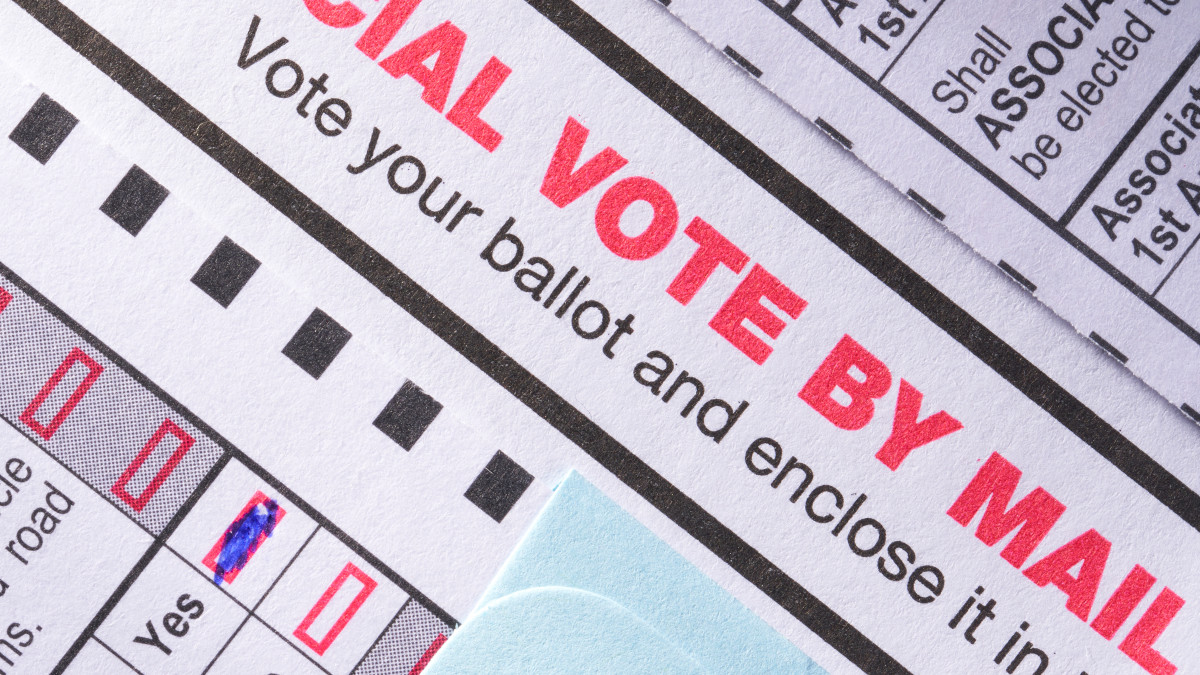 House Bill 346, which will allow all eligible voters to cast ballots by mail for any elections held in calendar year 2020, has passed the Senate by a vote of 18-3. Republicans Colin Bonini, Gerald Hocker and David Wilson voted against it because they oppose democracy and enjoy the virus.

It has already passed the House along party lines, 25-13. The bill was not amended in the Senate, so it heads to Governor Carney for his signature, and he has indicated that he will sign it. This was a victory for both democracy and public safety.

And kudos to the Senate leadership for running this bill first so as to take the hostage away from the Republican hostage takers who earlier this week refused to vote for the Grant in Aid and Bond bills in what many think is a replay of their hostage taking of two years ago when they likewise refused to vote for the Budget unless the Minimum Wage Increase was amended to include a youth and training wage.

The process would mirror the absentee voting system that has been utilized successfully for decades in Delaware. Under HB 346, the state Department of Elections would mail an application for a vote-by-mail ballot to every qualified voter (in the state primary, this would be registered Democrats and Republicans). Any voter wishing to vote by mail would need to complete the application, sign and date it, and mail it back to the Department of Elections.

Between four and 30 days before each election, DOE will mail ballots to each voter who requested a vote-by-mail ballot. The mailing will include instructions for completing and returning the ballot. Postage for all these mailings will be pre-paid by DOE. There is no cost to a resident to vote by mail.

WHERE IS THE BILL NOW? Passed House 25-13-2-1. Passed the Senate …. Sent to the Governor for his signature