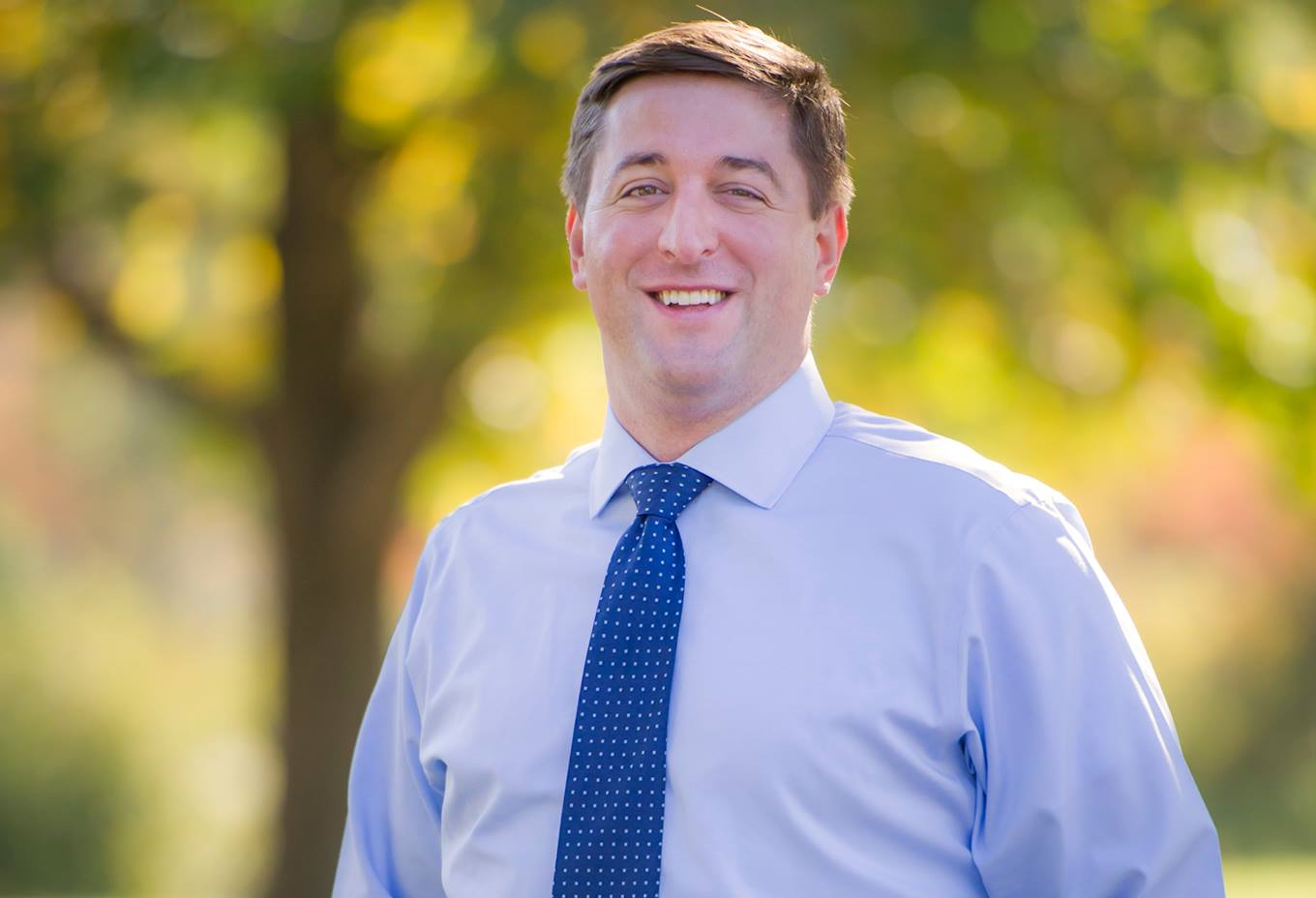 Senator Bryan Townsend’s Senate Bill 170 has passed the House unanimously exactly one year after it passed the Senate on June 25, 2019. This law would allow those with anxiety to seek treatment with cannabis by adding anxiety to the list of conditions that can be treated under the medical marijuana law. It also introduces a CBD-rich (THC-low) category of product which can only be purchased by those with diagnosed anxiety.

Last year, when the bill passed the Senate 19-2, the two Senators to vote against it were Republicans Dave Lawson and current gubernatorial candidate Bryant Richardson. I am surprised none of Richardson’s fellow travelers in Sussex didn’t join him in the no column.