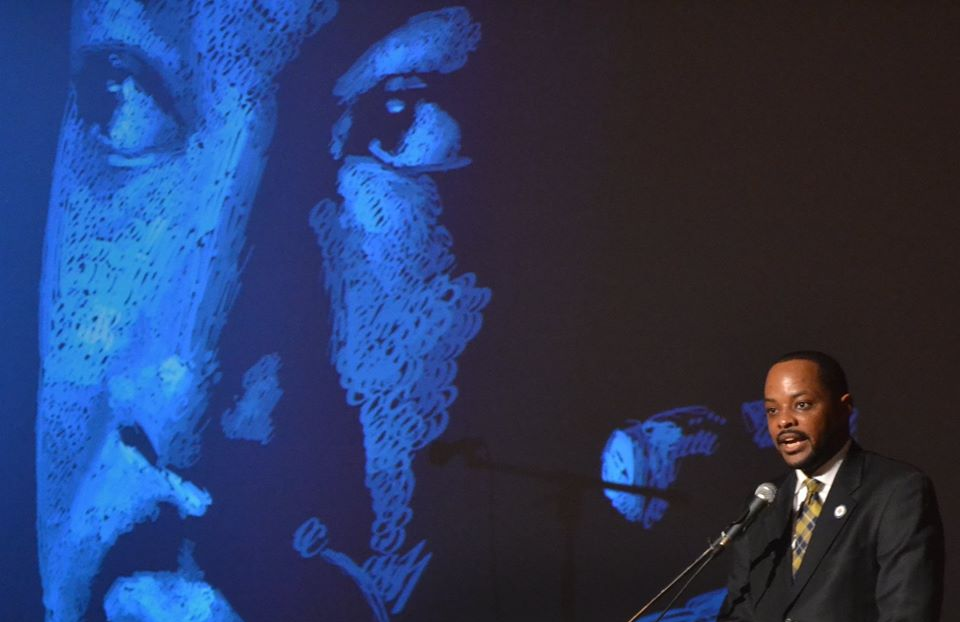 The House today unanimously passed Senate Bill 191, the Amendment to the State Constitution that will prohibit discrimination based on race, ethnicity or national origin. The Amendment passed the Senate last week unanimously as well.

I am sort of surprised there wasn’t at least one no vote from a Trumpian downstater. I guess Republicans are willing to race bait in their support of President Trump, but are unwilling to officially vote that way. Good for them.

The Constitution is not amended yet, however. The General Assembly will have to come back next year and pass this identical bill again, and they will likely do it as the first order of business in January.