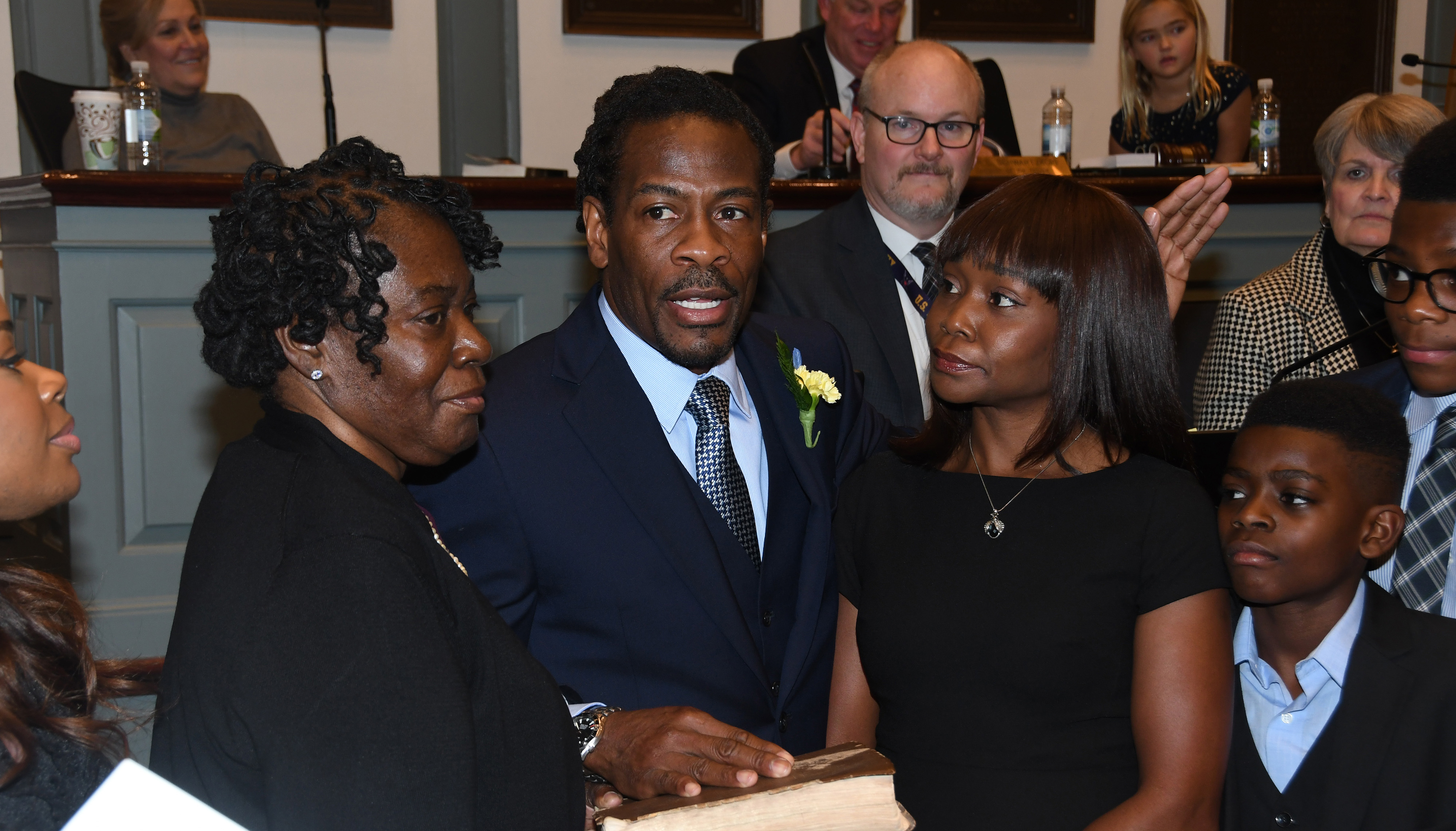 House Bill 350 passed the House and Senate today, by votes of 41-0 and 16-5, respectively. The Senate debate was much more contentious than the House, where proponents of the deadly tactic thought the ban hamstrung the police in what they could do in dangerous situations while at the same time saying police did not use it and are not trained to use it. So which is it? You’re saying it is a necessary tool that you never use and don’t know how to use? Anyway, the five pro-chokehold Republicans are Gerald Hocker, Dave Lawson, Bryant Richardson, Brian Pettyjohn and David Wilson.

Unfortunately, Rep. John Kowalko (D)’s amendment to eliminate the exception allowing the use of chokeholds or kneeholds if the police officer believes it is necessary to protect the life of a civilian or him or herself was stricken prior to the vote. I suppose Rep. Nnamdi Chukwoucha told Kowalko that he did not consider it a friendly amendment that could potentially sink the bill. As I said earlier, the exception is a huge subjective loophole that, in my view, renders this ban meaningless since all the police officer will have to say is that he or she feared for their life.

But at least it is a step in the right direction, and just the first of a host of racial justice bills that need to be passed.

WHERE IS THE BILL NOW? Passed House 41-0 and Senate