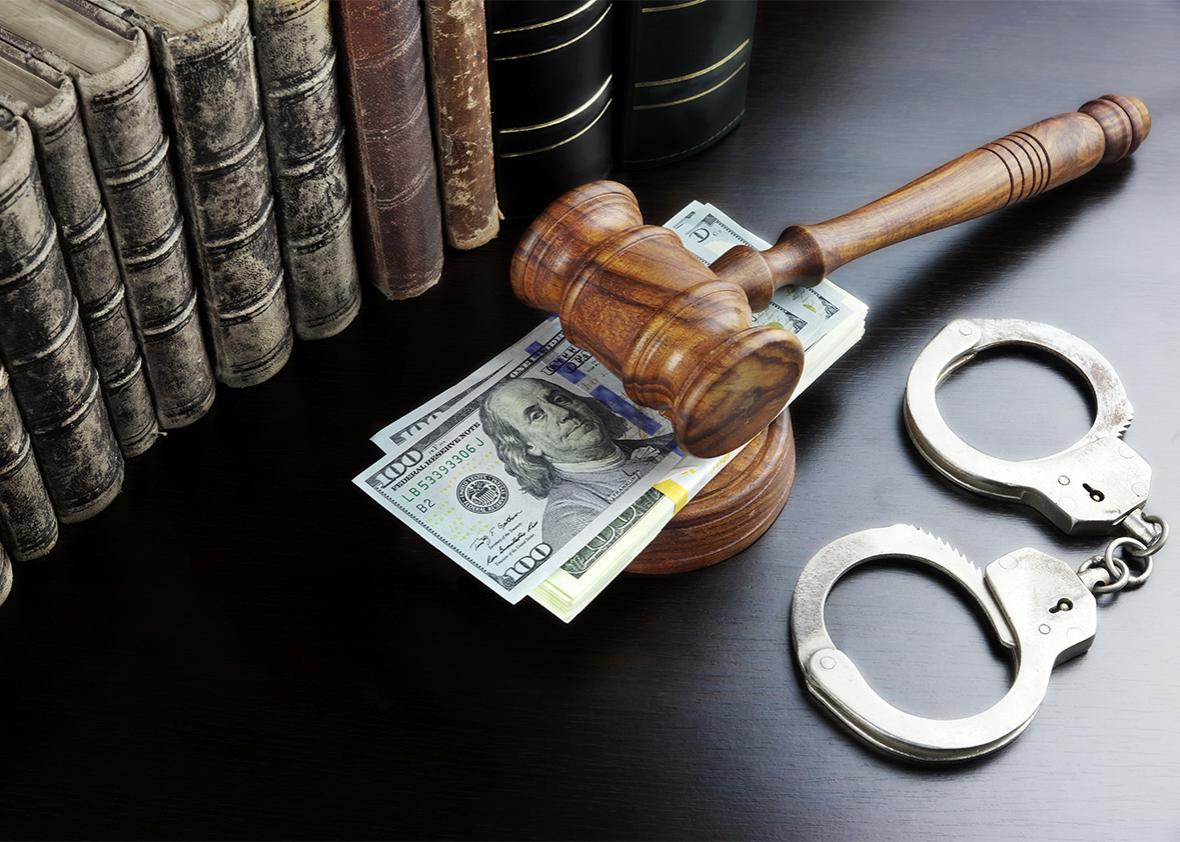 In 2018, the General Assembly passed House Bill 204, which gave judges the option to release non violent defendants without requiring cash bail pending trial. The bill required Courts to consider risk by using empirically-based tools to determine whether a defendant is likely to stay out of trouble and come to court, and use that information to make individualized “assignments” of conditions of release.  Judges could require an ankle monitor, demand that the defendant hold down a steady job or institute regular mandatory check-ins with court officers, for example. Judges would still have the option to impose cash bail if their analysis determined it was necessary.  This bill further required the court to conduct a review of conditions of pretrial release for a defendant who remains detained after 72 hours from the defendant’s initial presentment because of inability to meet any condition of release (including a financial condition). Such a review must happen within ten days of detention.

Needless to say, this bill angered the troglodytes that comprise most of the Republican caucus, and they have filed Senate Bill 222, which is a direct and complete repeal of House Bill 204. You gotta love their synposis:

HB 204 has resulted in the release of violent offenders into our communities, leading to more Delawareans being victimized. Therefore, this Act repeals HB 204, replacing HB 204’s provisions with the law in effect before the enactment of HB 204 and bringing back greater safety for law abiding Delawareans and accountability for defendants.

Here are the bill’s details:

Given the current political climate, there is no chance this bill ever sees the light of day. What will get consideration is further reform of the bail system in Delaware. House Bill 204 was simply legislation, amending current state law. Senate Bill 151 is a Constitutional Amendment that will modernize Delaware’s bail provision in the state Constitution.

Upon enactment of the Amendment, the Constitution will still have the express declaration of a general right to have bail set in a criminal case, except for cases involving capital murder where the evidentiary proof is positive and presumption of the accusation is great, and other felony offenses determined by and under procedures prescribed by law where the evidentiary proof is clear and convincing.

Under current Delaware law, the only circumstance in which a person might be detained without bail is when the person is charged with capital murder. So if you have a case where the defendant has violently attacked someone, or raped someone, the Judge cannot order pre-conviction detention, and can only hope to set the cash bail amount so high that the defendant cannot meet it. This sets up a situation where a wealthy yet violent defendant can make bail, no matter if they pose a risk of harm to the public or to a specific person, such as a witness or victim.

The Amendment would require that, in order for bail to be denied in non-capital cases is a finding by the Court that no bail condition or combination of bail conditions other than detention will assure the safety of another person or the community, appearance at for future proceedings, or that the detention is necessary to prevent the person from obstructing justice.

This proposed change to permit a person charged with a non-capital crime to be held without bail will not take effect until the General Assembly the Delaware Code to prescribe by law the circumstances and procedures under which detention without bail may occur.

This Amendment reflects the continued criminal justice reform aim to have courts use an individualized and fact governed decision making process to determine pretrail bail and/or detention and post trial sentencing, rather than uniform rubber stamp mandatory minimums that were popular during the War on Crime in the 1970’s, 1980’s and 1990’s.

Here are the bill’s details. Given the Pandemic, I would have said that this bill does not stand a chance getting a vote in the next week, but given the current political climate surrounding the murder of George Floyd, it may just get a vote after all.