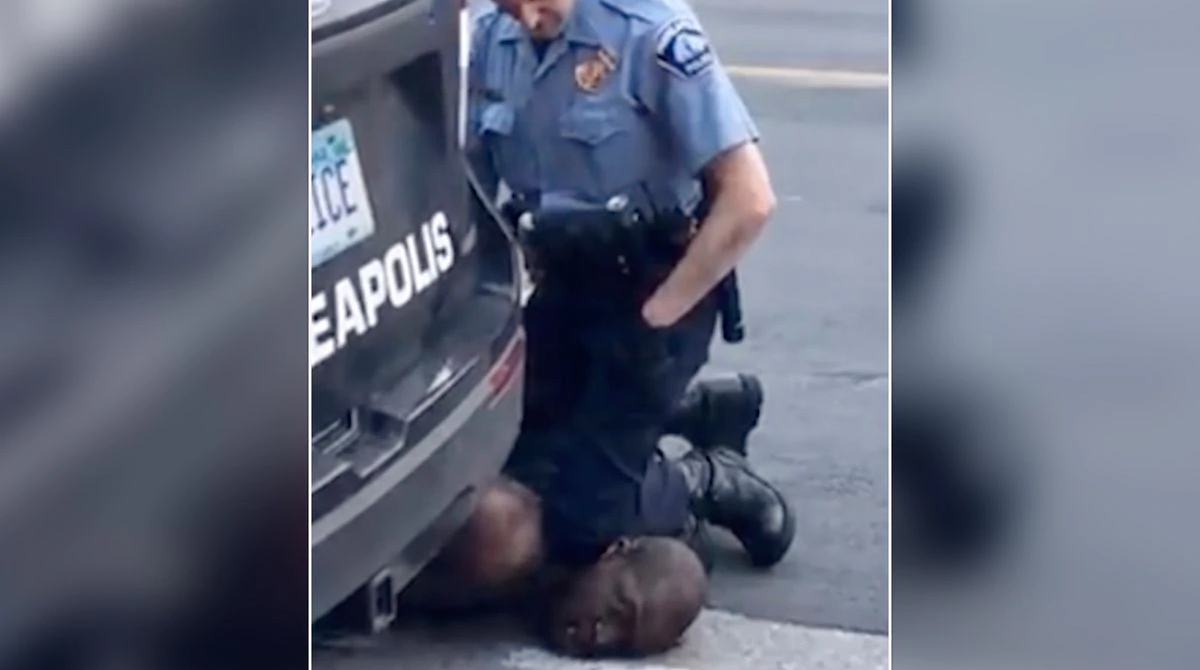 House Bill 350, introduced by prime sponsor Nnamidi Chukwuocha (D), would criminalizes the use of “aggravated strangulation,” otherwise known as chokeholds, by the police. However, there is a big exception: the use of chokeholds or kneeholds is permitted if the police officer believes it is necessary to protect the life of a civilian or him or herself.

That is a loophole big enough to drive an 18 wheeler through, because, as we have seen with the police responding to protests against police brutality with more police brutality over the last many weeks, many police officers believe a slight breeze can been a threat to themselves. Giving the police a highly subjective excuse to continue to use chokeholds essentially renders this bill meaningless.

Rep. John Kowalko (D) has introduced an Amendment that will remove this exception, making the bill a real chokehold ban. The General Assembly should pass the Amendment and then the bill. Can we please stop doing things in the Delaware General Assembly half-assed? If there is to be a chokehold ban, then let’s ban the chokehold. Full stop. Period. No exceptions. If you have a problem with this, vote no, and then we will vote you out in November.

As it stands, with or without the Kowalko Amendment, the bill would make the use of a chokehold a Class D Felony, and if the chokehold results in death or serious injury, it would be a Class C Felony, though I presume the officer would also be charged with Murder or Attempted Murder. Class D Felonies are punishable by up to eight years in prison while Class C Felonies are punishable by up to 15 years in prison.

“Me, myself as a former city councilman, I have been pulled over repeatedly. And I emphasize that fact by saying I haven’t received a mere traffic ticket in over 20 years. Yet I’m being pulled over, harassed. If this is happening to someone with my credentials and background, can you imagine what’s happening to a 17- or 18-year-old?”

Rep. Chukwuocha emphasized that law enforcement officers in Delaware are not trained to use a chokehold, therefore the state should have a law in place to punish officers who go against his or her training.

“There isn’t a law enforcement agency in our state that trains officers to utilize a chokehold. They should not be using it. So all we are saying is if an officer chooses to do so, he or she will be punished under our law. That’s what we’re saying . If they want to violate their own training, then they’re going to be punished for it.”

All the more reason to pass the Amendment. If the police are not trained to do it, and know it is wrong, then let’s not excuse bad behavior. Let’s actually punish them for it if they do it, rather than give them a subjective get out of jail free card.