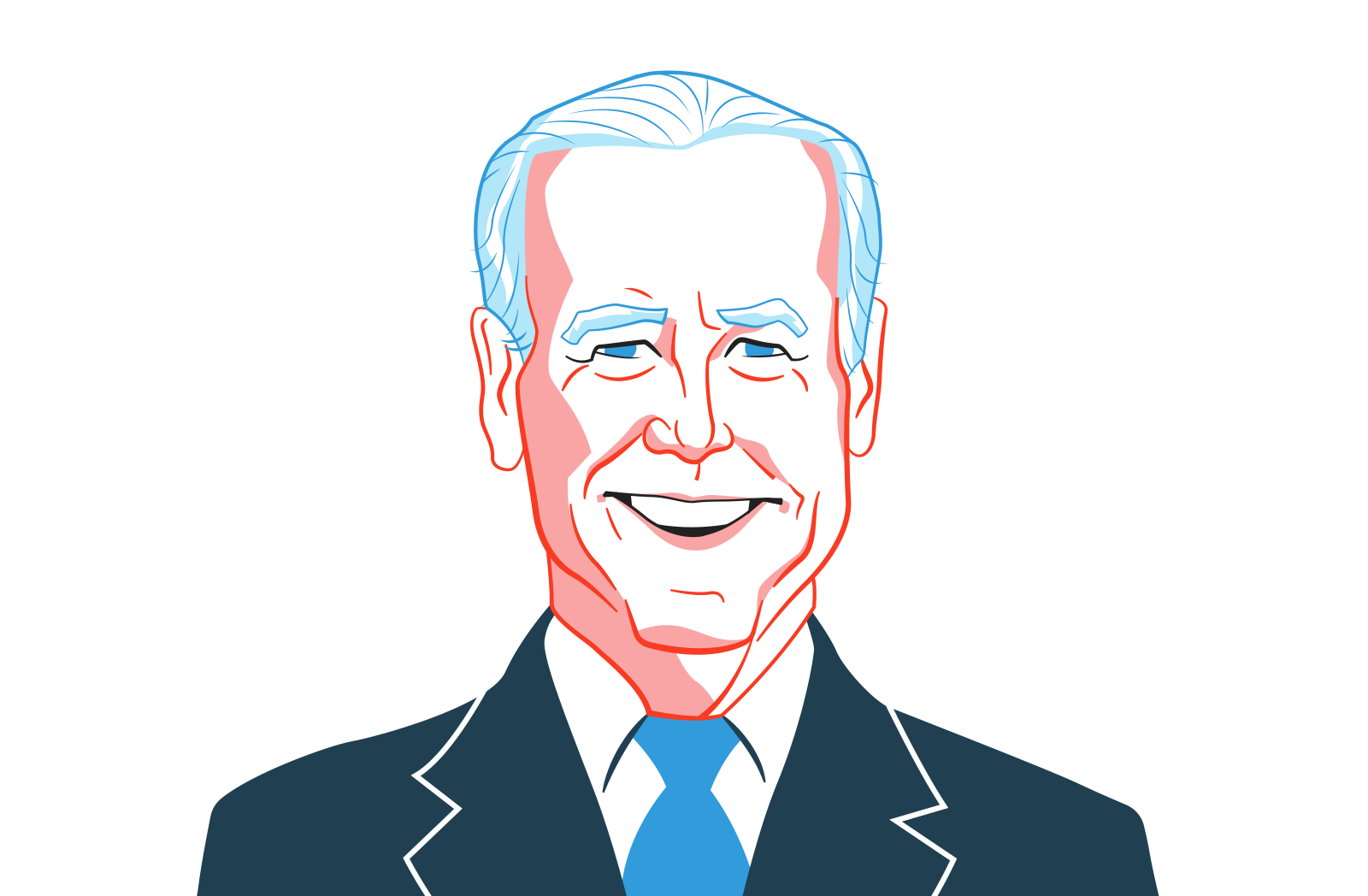 Gabriel Sherman: “The blame game has shifted into high gear. Trump insiders told me Trump was presented with five options of where to hold his rally. ‘The president chose Tulsa,’ a source said. Sources also told me that if Parscale is forced out, he likely won’t be the only casualty of the rally fiasco. Trump is debating revoking his son-in-law Jared Kushner’s control over the campaign, sources said. As I previously reported, Trump has been frustrated with Kushner’s oversight of the campaign in light of polling that consistently shows Trump losing to Joe Biden. Another source of friction has been campaign spending and reports Trump has gotten that Parscale is making millions of dollars.”

“One way to measure Kushner’s diminished influence will be found in whom Trump would choose to replace Parscale. Top candidates include 2016 veterans Jason Miller, David Bossie, and Corey Lewandowski, all of whom Kushner successfully kept on the outer fringe of Trumpworld.”

Said Trump to his advisers: “We can’t allow Jared’s stupid disagreements to get in the way.”

Said Lewandowski: “I think a fundamental mistake was made. Over promising and under-delivering is the biggest mistake you can make in politics.”

Washington Post: “For Democrats, the very idea that they are doing well provokes an underlying skittishness. They worry about voting during the coronavirus crisis, amid restrictions that could make it harder to cast ballots. Some fear a coming misinformation campaign and say the party risks underestimating Trump’s ability to turn the country against their nominee.”

“They also worry their party still does not fully understand what led voters to Trump in the first place, and they are terrified that overconfidence, like some of them enjoyed four years ago, will lead to complacency.”

“I’m not confident at all. I think the easiest way to ensure Trump’s reelection is to be overconfident. Too many Democrats are looking at national polls and finding them encouraging. Too many Democrats assumed that Hillary Clinton was a shoo-in and didn’t vote or didn’t work.” — Sen. Chris Coons (D-DE), quoted by Politico.

The University of Michigan is withdrawing from hosting a presidential debate between Donald Trump and Joe Biden, sources told the Detroit Free Press.

U-M is making the move because of concerns of bringing the campaigns, media and supporters of both candidates to Ann Arbor and campus during a pandemic.

New York Times: “The 27th Congressional District is about as Republican as New York, a deep blue state, can get… But Chris Collins’s (R) tenure came to a screeching halt last fall, when he resigned and pleaded guilty, creating a vacancy that will be filled by a special election on Tuesday.”

A new FM3 Research poll in Alabama shows Tommy Tuberville (R) leading Sen. Doug Jones (D) in the U.S. Senate race, 47% to 44%. The poll was conducted for the Jones campaign.

A new UtahPolicy.com/KUTV 2News survey in Utah finds a tight three-way race for the GOP gubernatorial nomination, with Spencer Cox (R) leading at 33%, Jon Huntsman at 30% and Greg Hughes at 26%.

“Joe Biden’s campaign on Monday committed to three scheduled debates with President Trump in September and October and criticized the president for taking varied positions on whether and how many debates he would participate in,” the Washington Post reports.

“Trump, during a rally on Saturday in Tulsa, Oklahoma, said that in an effort to keep the known number of Americans infected with the coronavirus down, he urged his staff to ‘slow the testing down.’ The comment immediately drew the attention of Democrats, who believe the best way to attack Trump ahead of the November election is to cast his response to the coronavirus as a failure.”

CNN: “Ahead of the President’s visit on Saturday to Tulsa, there had been tentative plans to announce another rally for the near future, perhaps as early as the next two weeks.”

“Now, it remains unclear when — and how — Trump will move forward with his flagship political events. Some advisers suggested it could be weeks or even months before Trump attempts another rally, though as of Monday morning no decisions had been made on how to proceed.”

“When the President speaks Tuesday in Phoenix it will be to a group of young supporters, not a rally, though aides are now working to ensure that event appears full. And Trump will visit Wisconsin on Thursday in an official capacity.”

Sen. Joni Ernst (R-IA) has challenged her Democratic opponent Theresa Greenfield to six debates ahead of November’s general election, the latest sign of what is expected to be a tight race in the Hawkeye State, The Hill reports.

Mark Barabak: “The incumbent is deeply unpopular and, if history is a guide, stands little chance of drastically changing those sentiments by election day.”

“His best — and possibly only — chance of winning a second term is making Biden seem the more unpalatable of the two; turning the election, in the political shorthand, into a choice between candidates rather than a referendum on Trump’s personality and performance.”

“The strategy worked four years ago against Clinton. After a quarter-century on the national stage, and a bruising Democratic primary, the former first lady and secretary of State was viewed by many Republicans as a figure of almost singular villainy and by a significant number of independents — who didn’t like either candidate — as the greater of two evils.”

Politico: “In Tulsa and in the days beforehand, Trump and his allies signaled the beginning of a scorched earth campaign. Trump’s son Donald Trump Jr. has posted memes portraying Biden — baselessly — as a pedophile. Trump’s campaign released an ad on Friday depicting Biden as aged and confused, calling him ‘clearly diminished’ and lacking ‘mental fortitude.’ On Saturday, he continued to suggest without evidence that Biden has health issues, saying ‘There’s something wrong with Biden.’”

“The no-boundaries approach is in keeping with Trump’s smashmouth style. Yet it’s also a necessity for an unpopular president facing an electoral landscape that’s tilted against him.”

0 comments on “The Campaign Report – The Tulsa Aftermath”