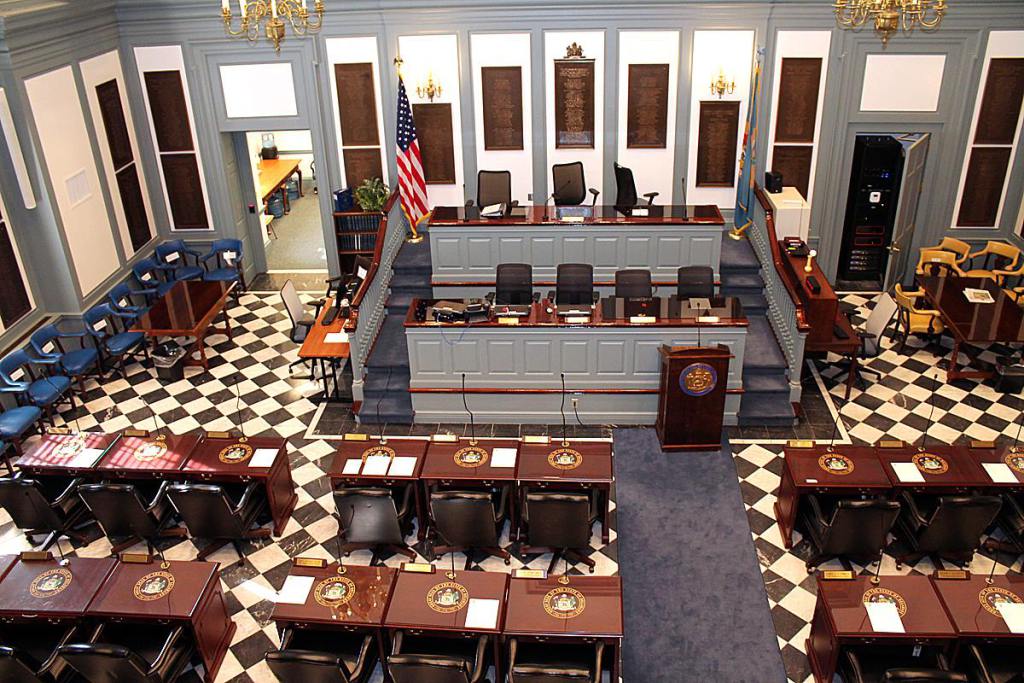 The Delaware State Senate last week passed Senate Bill 243(S) by a vote of 16-5, which would allow various public bodies, task forces and commissions to hold their meetings virtually, or online. Republican Senators Colin Bonini, Gerald Hocker, Dave Lawson, Brian Pettyjohn and newly minted gubernatorial candidate Bryant Richardson all voted no, preferring I suppose to force people to gather in sealed rooms so that they all can contract the Coronavirus.

The bill states that participants joining a meeting virtually must be able to see and hear the proceedings, as with videoconferencing, or just hear, if participating by phone. Further, since there are significant portions of Delaware without reliable internet service (let’s work to fix that, General Assembly), the bill requires an “anchor location” for the meeting of an advisory body where members of the public who would like to attend the meeting in-person can do so with one or more members of the advisory body present, following applicable social distancing guidelines.

The bill has already been released from the House Administration Committee following their hearing yesterday. It will likely appear on the House Agenda to be voted on tomorrow, Wednesday, June 24.

Senator Stephanie Hansen: “This legislation incorporates several initiatives to modernize our public meetings, some of which we have been working on for over a year. With the pandemic response greatly accelerating the need for virtual meeting guidelines, I am hopeful we can get this passed in both chambers before the June 30 deadline.”

“The provisions in this bill aim to modernize our state and local government and to make our public meetings more accessible and transparent. Delawareans have always rightfully expected that, and the General Assembly has worked slowly, but steadily, to deliver. With the possibility that a second wave of COVID-19 forces us back into strict social distancing, that work has turned into something far more urgent and important.”

Senate Majority Leader Nicole Poore: “”I have always been proud of the many ways Delaware includes constituents in the work of government. [Editor note: insert hysterical laughter here]. “Enabling our citizens to attend meetings virtually is incredibly important in more ways than one. Although it is just one part of what this bill does, I am most proud of what it will mean for individuals with disabilities and their families – Delawareans who have incredibly important insight to lend to our task forces and other boards, and who cannot always make every in-person meeting in every part of the state. I have no doubt this bill will improve participation in state and local government, and that’s something that can only benefit our democratic process.”

Senator Anthony Delcollo: “I was pleased to work on this pivotal piece of legislation, which supports the operations of multiple boards, commissions, and branches of government by providing a mechanism to allow actions to be made even in the midst of a state of emergency like what we’ve seen. Checks and balances are a key part of our government, and this bill effectuates that principle. Equally pivotal is the added flexibility this bill offers to those who may be unable to attend in person due to a medical condition, so that they may participate as members on various boards and commissions.”

WHERE IS THE BILL NOW? Passed Senate 16-5. Released from the House Administration Committee 6/22/20