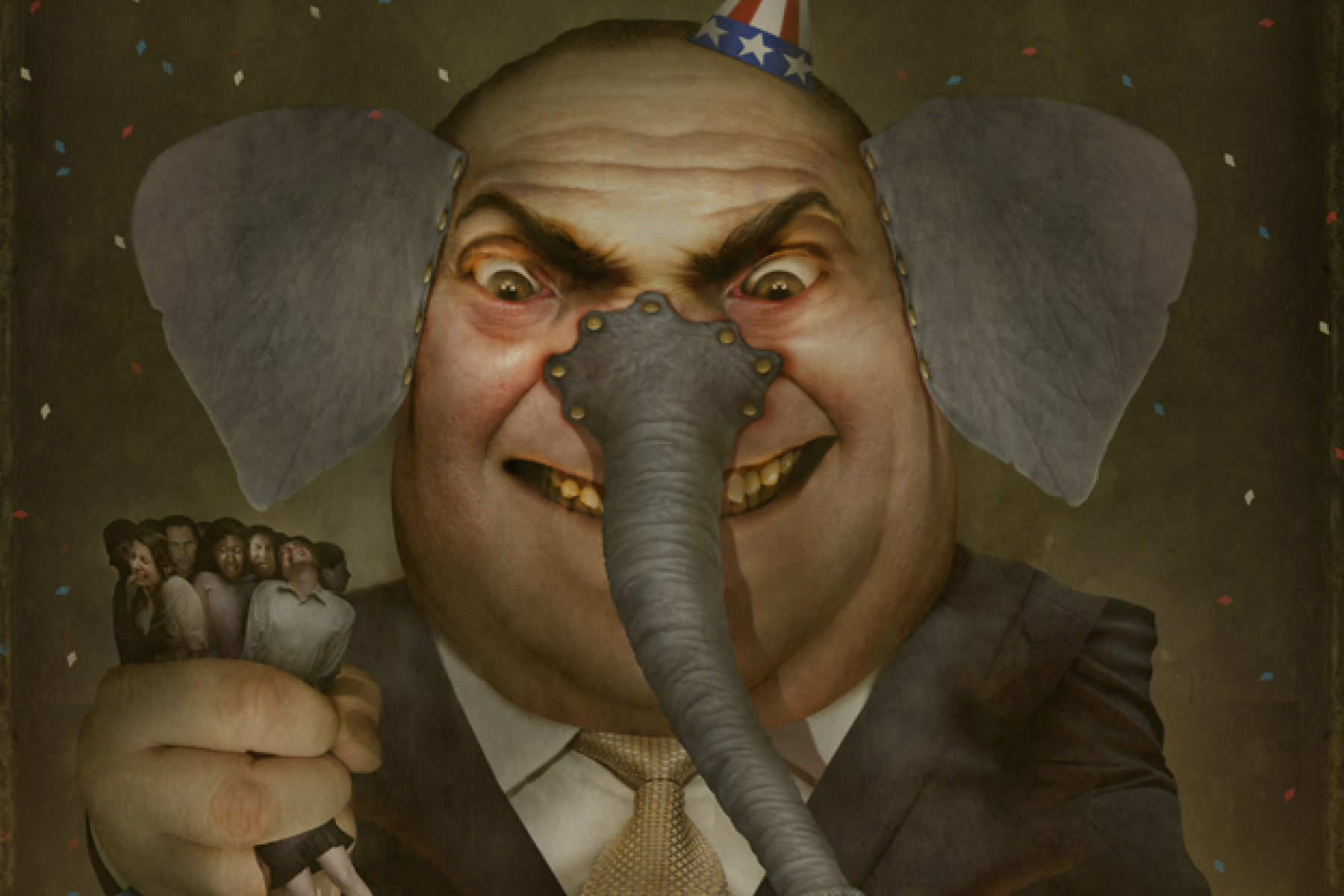 According to Delaware United, Delaware Republicans are once again holding the Bond and Grant in Aid Bill hostage, refusing to provide their votes, which are needed for those bills to pass, unless the General Assembly does not pass any Vote by Mail, Racial Justice or Renewable Energy bills.

Call their bluff. If the Grant in Aid and Bond Bills fail, it is because of the racists and the undemocratic fascists in the Republican Caucus.

Update: According to the Delaware State News, Republicans abstained in the Senate votes to pass the Bond and Grant in Aid bills because they needed more time to review the bills. Bullshit. This what you do Democrats. You pass Vote by Mail and every Racial Justice and Renewable Energy bill you can first before the revote on Thursday. And if they refuse to vote for the Grant in Aid and Bond bills, then your fall campaign mailers write themselves.

“In the midst of an economic crisis in which nearly one in six Delawareans is unemployed, Republicans withheld their support on what is essentially a $700 million jobs bill and $54.5 million in assistance for fire companies, senior centers and nonprofits, claiming they did not have enough time to review those measures.

The truth is the Minority Caucus was well aware of the truncated session calendar, well aware of the Joint Finance Committee and Joint Capital Improvement Committee meeting dates, and well aware of the time restrictions faced by the General Assembly. In fact, four of their nine members sit on these committees and participated in those hearings. The members of the joint committees easily could have briefed their caucus about the Bond Bill and Grant-In-Aid. Instead, we have to assume by the Minority Caucus’ lack of awareness about these bills, that simply did not happen.

Members of the Majority Caucus made it clear that they recognized the compressed schedule, prioritized the ‘money bills’ and read through them, as well as were briefed by caucus members serving on these joint committees.

Hundreds of good-paying jobs repairing our roads, building new schools, making our prisons safer, providing clean drinking water, and improving our state parks, as well as vital funding to our volunteer fire companies and nonprofits are now on hold until Republicans prioritize creating jobs and putting Delawareans back to work. We hope the extra days afforded to them allows them time to remember their obligation to the residents they serve and time to read the legislation before them.”

3 comments on “Call Their Bluff”