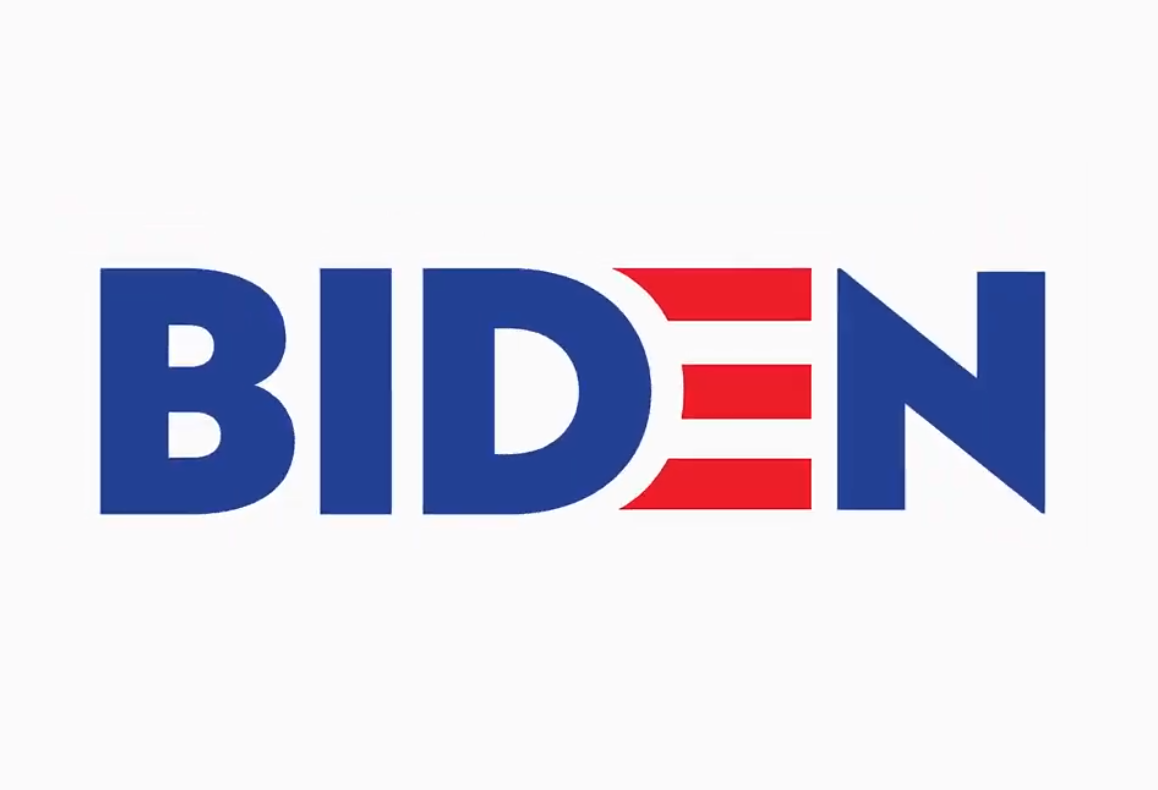 Harry Enten: “For Biden to score a huge win, very little needs to change. Biden is ahead by 10 points in an average of live interview polls nationally. The largest Democratic win in the last 56 years was Bill Clinton’s 9-point win in 1996.”

“If Biden wins all of these states, he gets to just south of 370 electoral votes.”

Daily Beast: “Over the past two weeks, several of the president’s campaign lieutenants as well as individuals in his administration have reacted with mounting alarm as multiple polls have shown Trump dipping into the 30s against Joe Biden…”

“Early this month, one senior White House official told The Daily Beastthat their “nightmare scenario” would be for the president to slip beneath 40 percent support in a sustained string of public and private surveys—thus signaling that a previously unshakable base was starting to grow a bit disillusioned.”

“In the time since that comment, multiple polls have shown Trump sliding into the 30s.”

“President Trump called mail-in voting the biggest threat to his reelection and said his campaign’s multimillion-dollar legal effort to block expanded ballot access could determine whether he wins a second term,” Politico reports.

“The president’s assertion that mail-in voting will endanger his reelection comes as states across the country are rushing to accommodate remote voting in response to the coronavirus pandemic. Millions of voters could be disenfranchised if they decide to stay home on Election Day rather than risk contracting the virus at crowded polling stations.”

“But Trump and his campaign argue, despite a lack of evidence, that widespread mail-in voting will benefit Democrats and invite fraud. The Republican Party is spending tens of millions of dollars on a multi-front legal battle.”

“Joe Biden has officially formed a transition team that will be led by former Delaware Sen. Ted Kaufman, a longtime Biden adviser who also led his transition as vice president in 2008,” CNN reports.

“This team is a preliminary group that will focus on developing the infrastructure of the transition effort. The full rollout of the team is expected later this fall, the aide said, noting that the timing of today’s announcement falls in line with the timeline of past non-incumbent candidates who developed a transition team.”

Sen. Amy Klobuchar (D-MN) announced that she was withdrawing from consideration to be the running mate to Joe Biden on the Democratic ticket, the New York Times reports. Klobuchar also said that she called Mr. Biden Wednesday night and told him he should choose a woman of color to be his running mate.

New York Times: “Top aides to President Trump tried on Thursday to negotiate with the commission overseeing presidential debates to increase the number of times that Mr. Trump and Joe Biden face off in the fall.”

“The Trump camp pushed for four debates, one more than is typically held in the general election, and argued that they should start earlier because there may be an increase in early voting as people struggle with fears of the coronavirus in crowded places, according to a person briefed on the meeting. Traditionally, the first debate is held in September, after the nominating conventions. Mr. Trump’s advisers want them to begin soon after Labor Day.”

Washington Post: “The Trump campaign sees more debates as a way to potentially damage Biden, whose favorability numbers have to go down for Trump to win, according to campaign advisers.”

“If Trump loses in November, these last few weeks may come to be remembered as the moment that the Trump train finally careened off the rails for good. Yet among Democrats and those who don’t support the President, the fear that he will a second term anyway is palpable. The man who said he could stand in the middle of Fifth Avenue, shoot someone and get away with it, has created a supernatural political aura exactly five years after he descended his golden escalator in Trump Tower and turned American politics on its head.”

“Part of the uncertainty about Trump’s prospects stems from the extraordinary nature of the times. The pandemic and the consequent economic disaster is unlikely to lead to predictable or necessarily logical consequences. Taking the mood of the country is even more complicated than normal since most Americans have been shut at home for weeks. Who knows who is even going to feel sufficiently safe to vote in November if it comes down to a choice between health and exercising a democratic right?”

“Joe Biden hasn’t held a press conference in 77 days but Democrats aren’t feeling much pressure to put the presumptive nominee front and center at the moment,” The Hill reports.

“Biden has, for the most part, kept a low profile throughout the coronavirus pandemic and weeks of demonstrations for racial justice across the country. Over that time, Biden has built up a healthy lead in the polls and emerged as the heavy favorite for now to be the next president.”

“Meanwhile, Republicans have watched with growing alarm as President Trump’s polling numbers have fallen to frightening new lows for an incumbent.”

“The group, Priorities USA, said it has raised more than $38 million in contributions and commitments since early May, with more than two-thirds of the donations made over the last three weeks.”

Said Parscale: “In 2016, I was in New York working to elect Donald Trump and encountered a series of problems receiving my absentee ballot from Texas and missed the deadline. Just further proof that vote-by-mail is not the flawless solution Democrats and the media pretend it is.”

“Less than 200 polling places will be open for voters in Kentucky’s primary Tuesday, down from 3,700 in a typical election year. Amid a huge influx in requests for mail-in ballots, some voters still had not received theirs days before they must be turned in. And turnout is expected to be higher than in past primaries because of a suddenly competitive fight for the Democratic Senate nomination,” the Washington Post reports.

“The scenario has voting-rights advocates and some local elections officials worried that the state is careening toward a messy day marked by long lines and frustrated voters — similar to the scenes that have played out repeatedly this spring as the novel coronavirus pandemic has disrupted the 2020 primaries.”

“When Sen. Bernie Sanders lost the Democratic nomination and the economy collapsed this spring, two pillars of President Trump’s re-election strategy collapsed at the same time: his plan to run on prosperity and against a far-left opponent. But Mr. Trump’s campaign took comfort in the expectation that Joe Biden’s penchant for gaffes would at least offer them dependable fodder for attack,” the New York Times reports.

“The pandemic, and Mr. Biden’s play-it-safe campaign, however, have starved them of even that.”

CNN: “Trump himself is driving the strategy of convincing Americans that it’s time to end the lockdowns and get the country moving again.”

“For the true believers among Trump’s team of advisers, Tulsa is seen as a cure-all for the campaign’s current woes, a chance for the President to model a return to normalcy and reposition himself as the once and future savior of the US economy.”

Said one Trump political adviser: “I guarantee you after Saturday, if everything goes well, he’s going to be in a much better mood. He believes that he needs to be out there fighting and he feeds off the energy of the crowds.”

Playbook: “Not only is the topline of the latest Fox News national polltroubling for President Trump — he’s down 12 — but if you dig deeper, you see that Trump is leading Joe Biden by only 9 points among rural voters. In 2016, Trump won that segment of the population by nearly 30 points.”