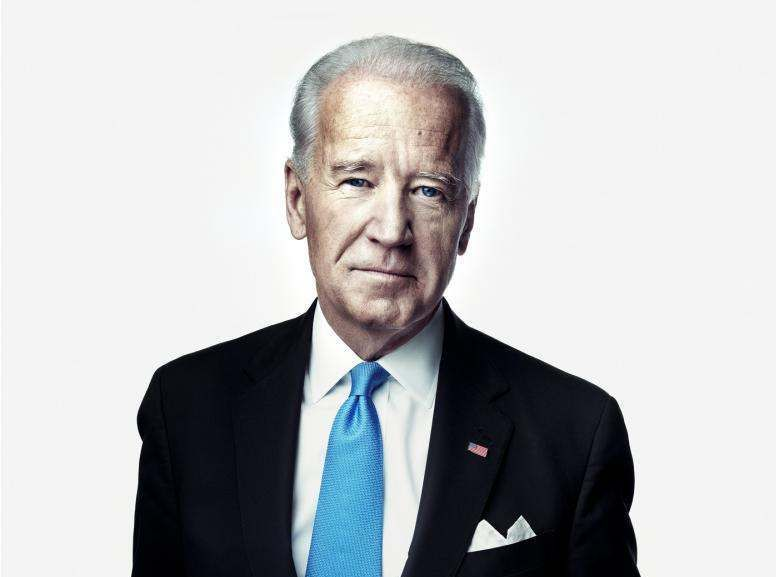 A new Des Moines Register/Mediacom Iowa Poll in Iowa finds likely voters prefer a Democrat over a Republican 47% to 42% for Congress — a reversal from March, when an Iowa Poll showed 49% support for Republicans and 42% for Democrats.

Harry Enten: “We’ve still got five months until the general election, which, in theory, is plenty of time for the race for president to change. Indeed, horserace polling has sometimes shifted considerably between this point and Election Day.”

“Presidential approval ratings, however, haven’t historically moved much from June of an election year to Election Day.”

“It seems quite likely at this point that Trump’s approval rating is going to be south of 50% and his net approval rating (approval – disapproval) to be negative when people vote. That should be deeply troubling to Trump, given the strong link between approval ratings and reelection chances.”

Walter Shapiro: “A major goal of the Trump reelection effort has become shielding the president from the truth about how widely he is reviled. The contortions necessary to appease Trump would qualify campaign staffers for starring roles in Cirque Du Soleil. In 80 years of presidential polls… no candidate had ever threatened a lawsuit because of poor survey numbers…”

“Other incumbent presidents have run feel-good reelection campaigns, most notably Ronald Reagan with his 1984 ‘Morning in America’ TV adthat resembled a McDonald’s commercial. But Trump is running the first campaign in history designed solely to make the candidate feel good. On November 3, even if Trump shields himself by watching his new favorite network, One America News, he seems likely to face a jolting bit of reality as the returns come in.”

Said Warren: “He is exactly the kind of person we need in Congress fighting for big, structural change. Whether it’s fighting for high-quality public schools, affordable housing, or rooting out systemic racism, Jamaal Bowman will be a champion for working people in Washington.”

Hillary Clinton delivered her first Democratic primary endorsement in a 2020 House race on Monday, throwing her support behind Rep. Eliot Engel (D-NY) who is trying to fend off a serious challenge from his left after more than three decades in Congress, the New York Times reports.

Associated Press: “Such overtures [to African Americans] could help Warren’s bid to become Joe Biden’s running mate. The presumptive Democratic nominee is under mounting pressure to pick a black woman in the wake of recent outrage over racial injustice and police brutality. But some black leaders say Warren’s progressive politics, economic populism and specific policy proposals addressing everything from maternal mortality to the coronavirus could put her in a strong position.”

“More than 100 liberal activists, leaders and celebrities signed a letter urging Joe Biden to select Sen. Elizabeth Warren as his running mate, intensifying pressure on the presumptive Democratic nominee from the left as he faces competing demands to pick a black woman,” the Washington Post reports.

“President Trump will travel to Mobile, Alabama, next month to rally on behalf of Tommy Tuberville, who is running against his former attorney general, Jeff Sessions, as he attempts to reclaim his old US Senate seat,” CNN reports.

“In a blow to Sessions, the rally will be held in his hometown days before the runoff election scheduled for July 14.”

Barack Obama is making his fundraising debut for his former vice president with an online event next week, targeting tens of thousands of small-dollar donors, according to an invitation obtained by Axios.

Obama is asking potential contributors to donate “any amount you can” for “the most important election of our lifetimes.”

A new Gallup survey finds that Americans’ pride in the U.S. has hit the lowest point ever recorded amid public health and economic crises brought on by the coronavirus pandemic and civil unrest following the death of George Floyd in police custody.

“Joe Biden’s presidential campaign announced it raised $81 million last month, fueled by his rise in the polls against President Trump and growth in his online fundraising operation,” Politico reports.

“The $80.8 million haul by Biden and two committees associated with the Democratic Party came as Biden’s campaign tripled the number of online donors since February and counted 1.5 million new supporters ‘in the last few weeks.’”

The RNC and the Trump campaign posted their largest online fundraising day ever on Sunday, bringing in $14 million across three entities on the president’s birthday — smashing their previous online fundraising record of $10 million on Oct. 19, 2016, Fox News reports.

“I’ve dealt with evidence and clues for a long time in my career. When you have to sign a medical waiver saying that you won’t hold the president responsible if you contract COVID-19, it’s a pretty good clue that the president should not be holding a rally.” — Rep. Val Demings (D-FL), on The View.

“President’s Trump’s showmanship is failing him as fears mount of a new spike in coronavirus infections and after another shooting of an African American man raised new questions about police brutality,” CNN reports.

“Instead of addressing such questions directly, Trump is grasping for made-for-TV moments designed to enhance his personal aura — a device he has used to some effect in his presidency but that is now emphasizing his disconnect with many Americans and struggles to manage crises besieging the White House.”

“The President’s television producer’s eye leads him to seek dramatic tableaus that create his preferred image of himself — strong, defiant, tearing down establishment structures and trampling the normal etiquette of the presidency.”

President Trump claimed that nearly 1 million people have requested tickets to his rally in Tulsa, Oklahoma on Saturday. The capacity for the indoor arena is limited to 19,000.

“By most conventional indicators, Donald Trump is in danger of becoming a one-term president. The economy is a wreck, the coronavirus persists, and his poll numbers have deteriorated,” Politico reports.

“But throughout the Republican Party’s vast organization in the states, the operational approach to Trump’s re-election campaign is hardening around a fundamentally different view. Interviews with more than 50 state, district and county Republican Party chairs depict a version of the electoral landscape that is no worse for Trump than six months ago — and possibly even slightly better. According to this view, the coronavirus is on its way out and the economy is coming back. Polls are unreliable, Joe Biden is too frail to last, and the media still doesn’t get it.”

Said Phillip Stephens, GOP chairman in Robeson County, N.C.: “The more bad things happen in the country, it just solidifies support for Trump. We’re calling him ‘Teflon Trump.’ Nothing’s going to stick, because if anything, it’s getting more exciting than it was in 2016. We’re thinking landslide.”