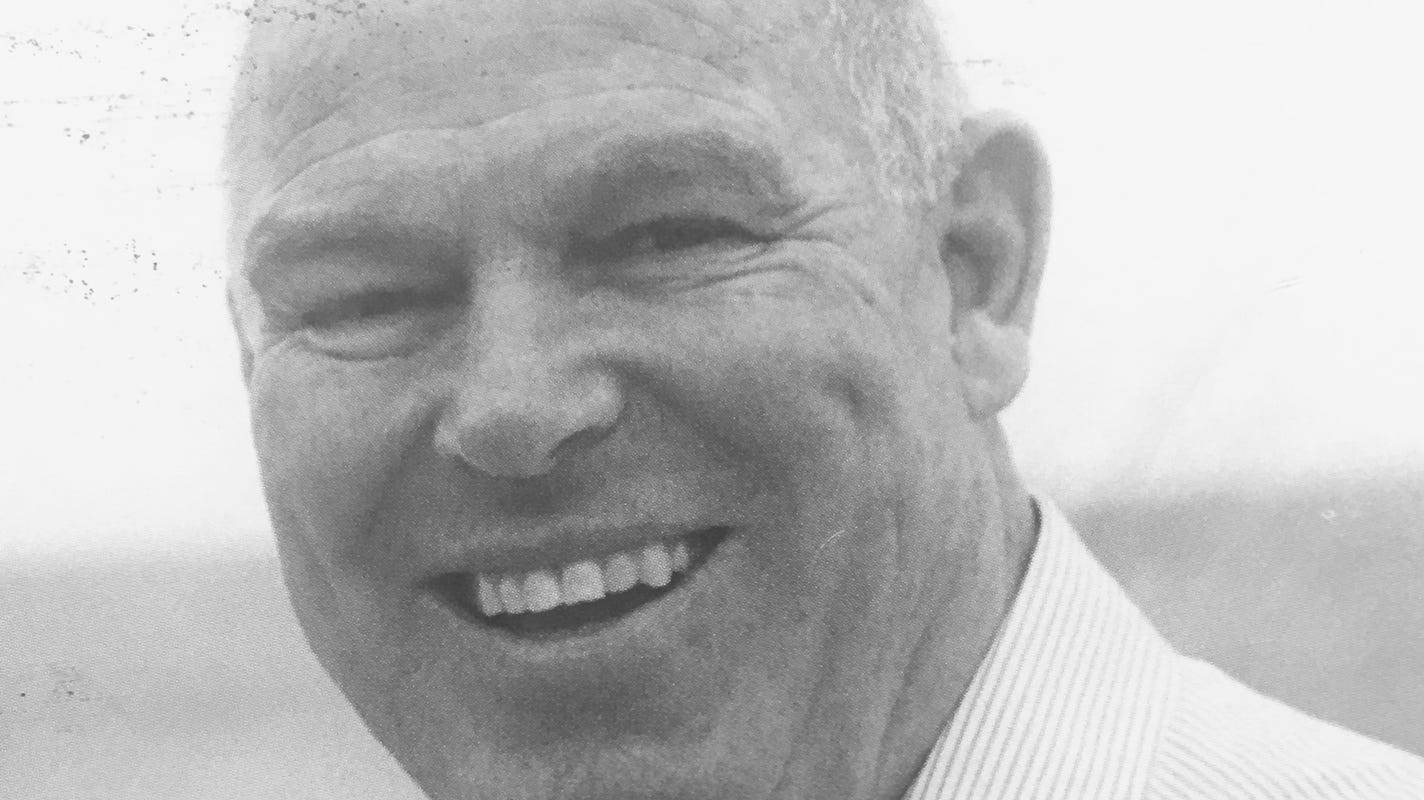 He no longer represents the Democratic caucus or the people of Delaware. He has made it quite clear he only represents his former colleagues in the police departments across the state.

Here is what he said in the News Journal today:

But the top-ranking Democrat, who voiced support for the Black Caucus’ proposed reforms at a Wednesday press conference, warned during the interview that proposed regulations such as body cameras aren’t going to become laws without police approval. “A legislator writing a policy is not going to get the approval of the law enforcement officers, I’m going to tell you that right now,” Schwartzkopf said.

The fact that you do not understand that, and in fact voice the opposite and unconstitutional view, means you are no longer fit, if you ever were, for the office as Speaker. You should resign this very instant, and if you do not do so by close of business today, then the Democratic caucus should vote to replace you.

10 comments on “Pete Schwartzkopf Must Resign as Speaker”