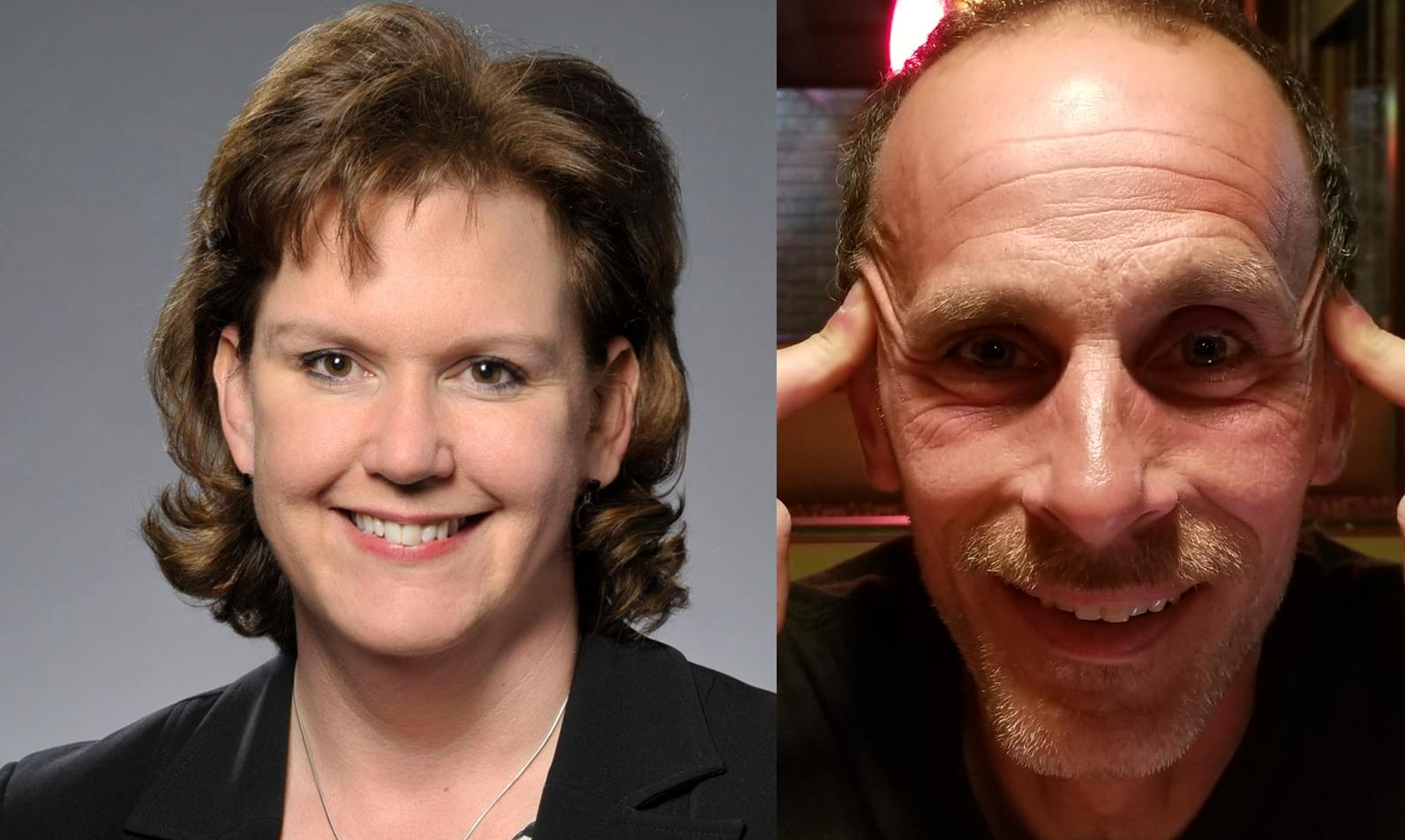 Last week, we saw State Senator Bryant Richardson announce a run for Governor. At the time, the other candidate who had declared was a Reopen Delaware whacko named Neil Shea. There was also the potential candidacy of Chris Kenny, who is spending a lot of money on advertising on Facebook and on a digital “listening tour” of Delawareans that seems to me to be a soft launch of a campaign, though Kenny has not made any statements indicating whether he is actually running. But, like I said, it seems to me that he is running for something, so I will keep him included in this list of candidates for now. So that’s three candidates.

And now we have to add two more.

Dave Bosco has filed to run. He is a small businessman and he seems to be running in a reaction to the Pandemic shutdown. You will see what I mean in his mission statement:

I am running for Governor to be a voice for the working people. To be someone to listen to people and let them know that I will do everything I can to make their voice heard. No one should ever tell someone they are not important. No one should ever make someone feel non-essential. We are all important and essential.     I have seen the darkest of days and the blackest of nights when I felt like there was no end in sight. I have been there and done that. You can’t help people if you don’t understand what they have been through. A governor should be for the people of the whole state.  Delaware is very diverse and has significantly different needs from north to south. Without the people, the state is nothing!

His platform is pro-gun, anti-tax, anti-national testing in schools and wildly, anti-contact tracing as a means of fighting the pandemic because he doesn’t want the government on our phones.

The fifth candidate is attorney Julianne Murray, of the Sussex County-based law offices of Murray, Phillips & Gay. Another Pandemic candidate, she has recently gained notoriety after challenging Gov. John Carney’s short-term rental ban in federal court. From the State News:

“I believe the state of Delaware is sinking — not just because of Gov. Carney’s choices of winners and losers during COVID-19 — but also the lack of solid business acumen and executive governance abilities that he has exhibited,” Ms. Murray said.

“Gov. Carney’s entire term in office has been riddled with indecisiveness and lackluster performance,” Ms. Murray said. “It’s not just his mismanagement of COVID-19. What finally made me decide to run were the nanny-state regulations involving Delawareans’ exercise of constitutionally protected rights.”

Good lord. These Pandemic Republican Crybabies are something else.

In other news, New Castle County Executive Matt Meyer has a primary challenge from Maggie Jones, who is being backed by the Fraternal Order of Police. It is a very very bad time to backed by any police union.

The primary in the 26th RD gets a third candiate in Gabriel Olawale Adelunga. I hate when this happens, because the anti-incumbent or anti-Viola vote gets diluted. Often, third candidates are convinced to run by someone hoping the incumbent wins. Remember Karen Weldin Stewart.

In the 4th RD, Gerald Brady has a challenger in Amy Solomon, though I cannot find any information on her.

Here is the list of candidates that have either filed to run or are expected to run for office in Delaware. Bold names are recent additions to the list. (L) is the abbreviation for Libertarian and (IPD) is for Independent Party of Delaware.

0 comments on “The 62 District Strategy – A Five Way Primary?”