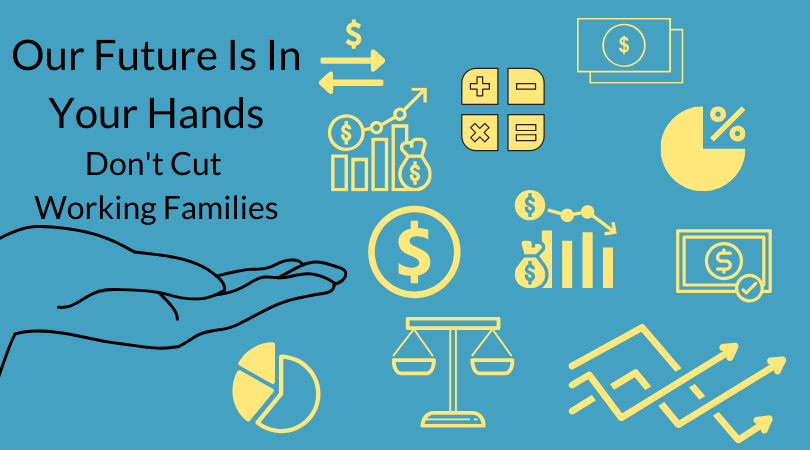 First, please sign this petition from Delaware United concerning the upcoming COVID-19 Budget. There is predicted to be a $450 to $619 million budget shortfall for 2021. If past is prologue, the General Assembly will fail to raise taxes on the wealthy by creating two or more new tax brackets above incomes over $250,000, and will instead cut programs that help the elderly and needy as well as education and healthcare spending. In this time of pandemic, depression and social unrest, the absolute worst thing we as a state can do is to add to the misery with budget cuts to social services. So make sure your voice is heard by signing the petition.

Second, Governor Carney has already cut his budget proposal. From the News Journal:

“Carney’s budget director told a legislative panel Tuesday that the administration plans to dip into a new reserve fund established two years ago and is no longer recommending pay raises for state employees. In addition to drawing $76 million from the $126 billion “budget stabilization fund” and saving $33 million by withdrawing the pay raise proposal, the administration also is rescinding a proposal to contribute $233 million in general fund cash to Carney’s proposed capital budget for construction and road projects. […] $25 million in taxes on utilities and real estate transfers that were intended for open space and farmland preservation and for energy programs would be redirected to the general fund for operations.“

So that is a savings of $367 million already. We are looking at a budget deficit of $450 to $619 million. I have seen various estimates on that deficit number, which is why I include the range. For what it’s worth, the Carney Administration is looking to cut $455 million from the budget, so that has to be their thinking as to what the deficit is. If that is right, they have $88 million left to cut in services or make up in new revenue streams.

May I suggest either a new tax rate on the wealthy on incomes above $250K and/or the legalization and taxation of marijuana?

2 comments on “The Upcoming Budget Battle”