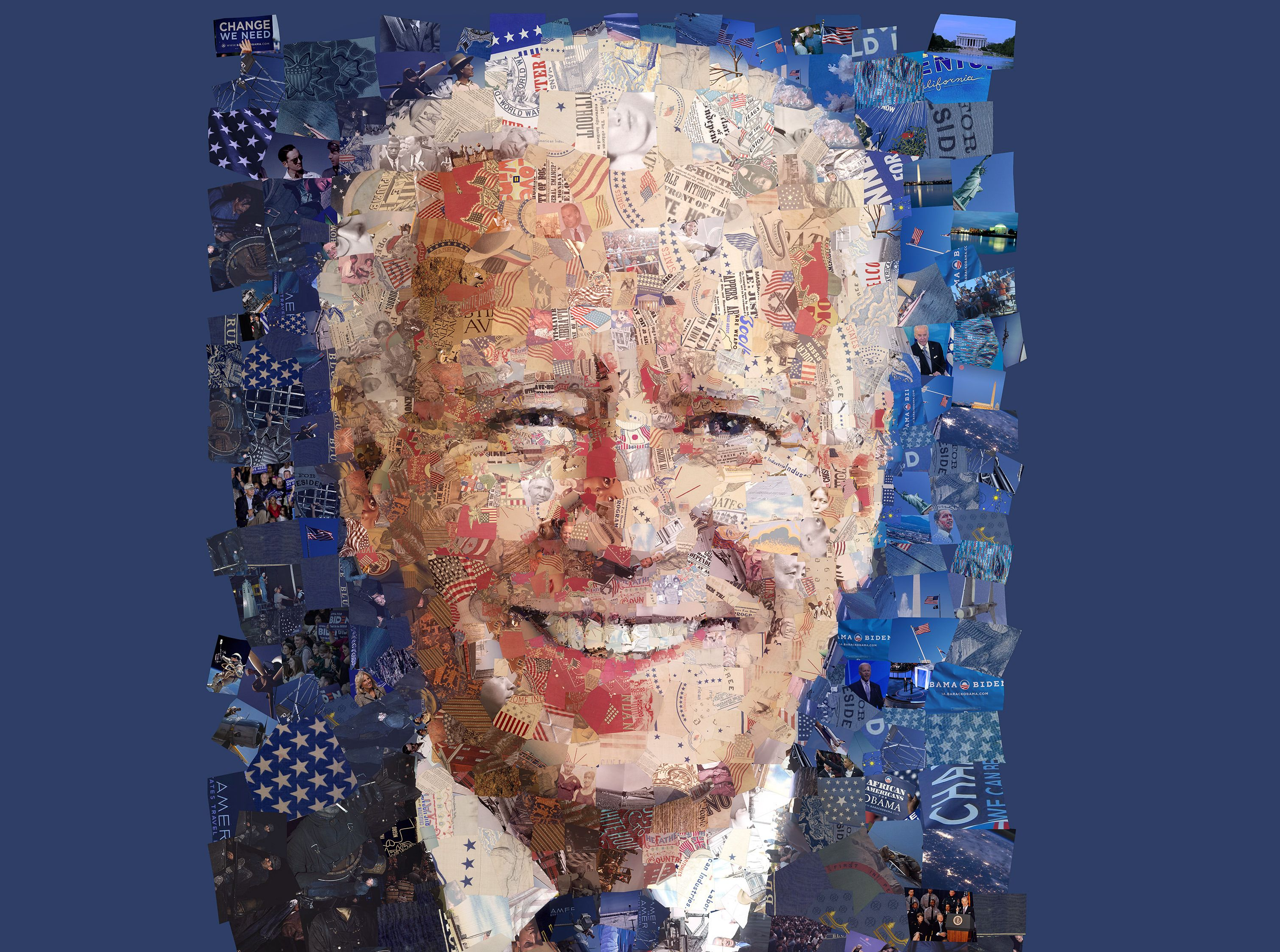 I think it is safe to say that Michigan is gone.

“Some poll workers said they were being trained on the job after being hired at the last minute. Hundreds of Atlanta-area poll workers quit before the election because of the risk of the coronavirus pandemic.”

Daily Beast: “Trump and his political lieutenants are privately hoping that former President George W. Bush will endorse Joe Biden this cycle, creating a bizarre confluence of interests with an increasing number of Democrats who are hoping for the same.”

Republican National Committee chair Ronna McDaniel said Tuesday morning that President Trump will soon get back to “full rallies,” despite warnings from public health experts to hold ground on limiting large gatherings and crowds as the country braces for a potential second wave of the novel coronavirus.

Nate Cohn: “The coronavirus pandemic, a severe economic downturn and the widespread demonstrations in the aftermath of the death of George Floyd in police custody would pose a serious political challenge to any president seeking re-election. They are certainly posing one to President Trump.”

“His approval rating has fallen to negative 12.7 percentage points among registered or likely voters, down from negative 6.7 points on April 15, according to FiveThirtyEight estimates. And now a wave of new polls shows Joe Biden with a significant national lead, placing him in a stronger position to oust an incumbent president than any challenger since Bill Clinton in the summer of 1992.”

Tim Alberta: “As with so many issues, the ground beneath the GOP has been gradually shifting on questions of racial justice. Perhaps it’s the demographic transition of the electorate, or the greater digital proximity voters have to events that long went unseen. Whatever the cause, this shift has threatened further electoral consequences for a party that is already out of step with the center on a number of cultural issues. That was before a white officer pinned George Floyd’s neck to the ground for nearly nine minutes. One thing is clear: There is nothing gradual about what’s happened since…”

New York Times: “In 2016, prominent supporters of Hillary Clinton’s presidential campaign infamously crowed about a changing electoral map that made Georgia winnable for Democrats, only to lose the state and the election.”

The following year, Democrats watched an expensive special congressional election slip through their fingers. And the year after that, Stacey Abrams, a former State House minority leader, captured national attention and drove record turnout but lost the race for governor to Brian Kemp, a Republican who has stuck close to President Trump since his election.”

“But now, with two Senate seats in play and Mr. Trump on the ballot in November, Georgia Democrats are telling anyone who will listen: This time, it’s real.”

Texas Land Commissioner George P. Bush – son of former Florida Gov. Jeb Bush and nephew of former President George W. Bush – told the Dallas Morning News that “he will cast a ballot for Donald Trump, reaffirming the support he gave to the billionaire in the 2016 election.”

Said Bush: “President Trump is the only thing standing between America and socialism.”

A new Washington Post-Schar School poll finds President Trump receives negative marks for his handling of the protests over George Floyd’s death, with 61% saying they disapprove and 35% saying they approve.

Much of the opposition to Trump is vehement, as 47% of Americans say they strongly disapprove of the way the president has responded to the protests.

“President Trump, increasingly nervous about the direction of his campaign as he struggles in general election polls, is considering bringing back more loyal aides from his successful campaign in 2016,” Politico reports.

Sen. Bernie Sanders (I-VT) on Tuesday backed Rep. Eliot Engel’s (D-NY) leading primary challenger Jamaal Bowman, calling the former middle-school principal “someone we can trust to be a powerful advocate for a progressive agenda in Congress,” the Washington Post reports.

Terry McAuliffe told a videoconference meeting of Virginia Democrats over the weekend that Joe Biden should remain in his basement — where he has famously campaigned remotely during the coronavirus pandemic — and that Democratic officials are broadly “preferring” that Biden stay out of the limelight, Fox News reports.

Said McAuliffe: “People say all the time, ‘Oh, we got to get the vice president out of the basement.’ He’s fine in the basement. Two people see him a day: his two body people. That’s it. Let Trump keep doing what Trump’s doing.”

Trump wildly out of step with the public opinion on Black Lives Matter protests https://t.co/VTZmm0SnwX