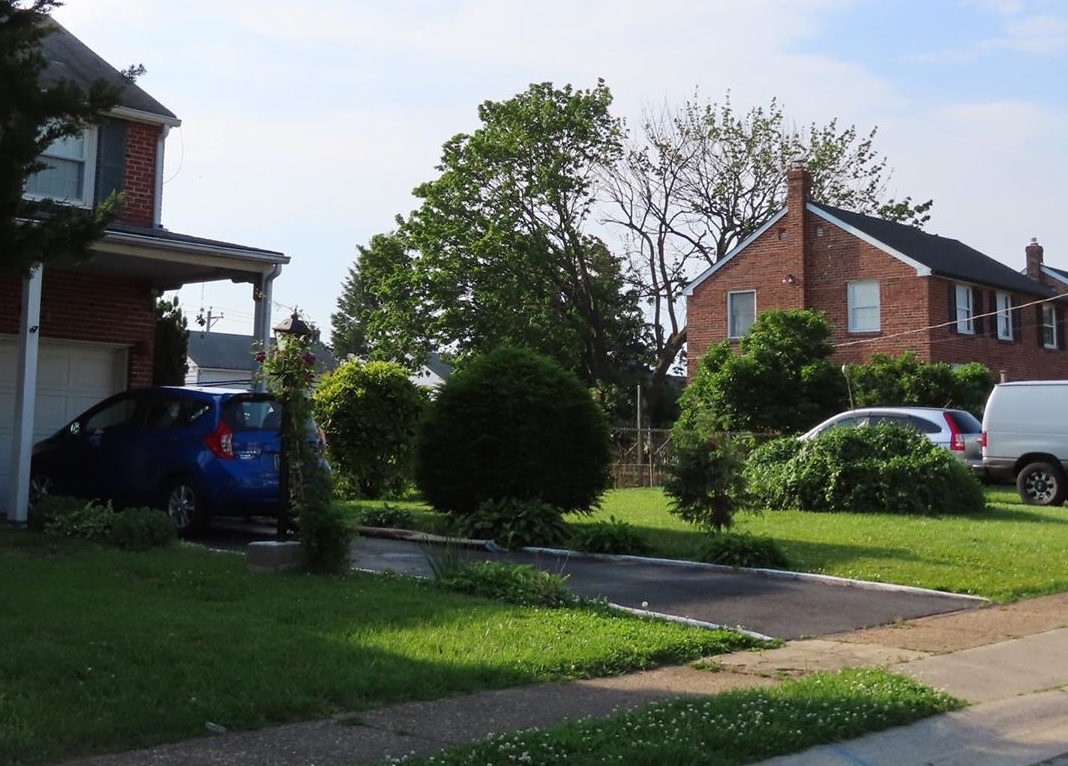 Delaware, like most of America, has a racist past. Here is one story far too symbolic of that past, and present. The Rayfield family moved into a home at 107 Bellanca Lane in Collins Park, north of New Castle, on February 24, 1959. They were the only African Americans in the otherwise white neighborhood. Their house was bombed on April 6, 1959. Undeterred, the Rayfield family moved back into a rebuilt home soon thereafter. But a second terrorist bombing took place on August 2, 1959, forcing the family to move. To this day, the lot at 107 Bellanca Lane does not have a house on it.

I think the General Assembly or the New Castle County Council should order that a commemorative plaque be placed at this site, reminding us all of our racist history that we have yet to escape.