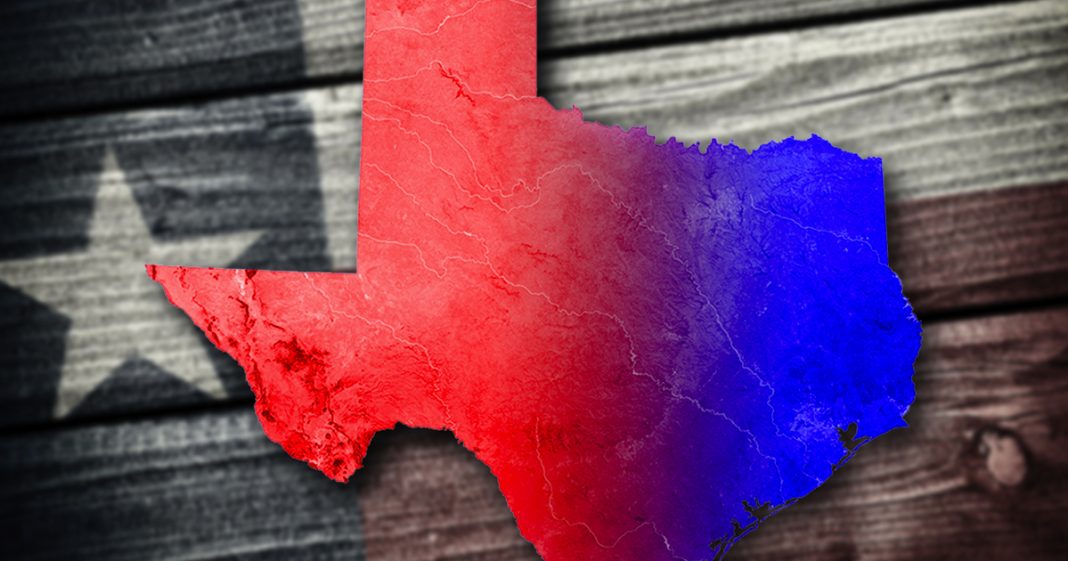 A new Public Policy Polling survey finds Joe Biden and Donald Trump locked in a 48% to 48% tie in the presidential race. This confirms a recent Quinnipiac poll that also found the race a Toss Up.

A new Public Policy Polling survey in Iowa finds Donald Trump barely ahead of Joe Biden in the presidential race, 48% to 47%.

A new ABC News/Ipsos poll finds only 32% of Americans approve of President Trump’s reaction in the aftermath of George Floyd’s death, which has sparked thousands and thousands of protesters in dozens of cities demanding racial justice, while 66% disapprove.

The poll also finds 74% believe Floyd’s death at the hands of a white police officer is a sign of an underlying racial injustice problem in the country.

AP: ” Joe Biden formally clinched the Democratic presidential nomination Friday, setting him up for a bruising challenge to President Donald Trump that will play out against the unprecedented backdrop of a pandemic, economic collapse and civil unrest.

“It was an honor to compete alongside one of the most talented groups of candidates the Democratic party has ever fielded,” Biden said in a statement Friday night, ”and I am proud to say that we are going into this general election a united party.”

The former vice president has effectively been his party’s leader since his last challenger in the Democratic primary, Bernie Sanders, ended his campaign in April. But Biden pulled together the 1,991 delegates needed to become the nominee after seven states and the District of Columbia held presidential primaries Tuesday.”

The Lincoln Project is out with a new ad comparing President Trump to Jim Mattis on leadership.

“President Trump is facing the bleakest outlook for his re-election bid so far, with his polling numbers plunging in both public and private surveys and his campaign beginning to worry about his standing in states like Ohio and Iowa that he carried by wide margins four years ago,” the New York Times reports.

“In private polling conducted by Mr. Trump’s campaign, the president is now well behind Mr. Biden, according to people briefed on the most recent round of results. Several public surveys this week have found Mr. Trump trailing Mr. Biden, the former vice president, by double-digit margins, including a Monmouth University poll published on Wednesday that showed Mr. Biden ahead by 11 percentage points.”

“Even as they both attack the idea of voting by mail, President Trump and his new press secretary may have voted by mail illegally, using residential addresses on their registrations that were not their residences,” the HuffPost reports.

“Kayleigh McEnany cast Florida ballots in 2018 using her parents’ address in Tampa, even though she lived in Washington, D.C., and held a New Jersey driver’s license. Trump cast a Florida ballot this year using a business address in Palm Beach, where he had promised the town government he would not live.”

Mark Cuban told CNN he will not run for president as a third-party candidate.

Cuban said he conducted his own polls: “In a three-way between me, Biden and Trump, I dominated the independent vote — I got like 77% percent of it and was able to take some votes away from Donald and some votes away from Biden. But in aggregate, I was only able to get up to 25%.”

He added: “From every which way, crosstab, you name it, I had it analyzed and scrutinized every which way, projected, and they could only see me getting up to 25%. That’s why I didn’t pursue it further.”

Is it a requirement for billionaires to possess insane delusions of grandeur? At least Cuban backed off.

“Campaign staffers working on the presidential campaigns of Donald Trump and Joe Biden have been targeted with online attacks coming from Iran and China respectively,” the Wall Street Journal reports.

“These so-called phishing attacks are often an attempt to gain access to online email accounts. They raise the specter of a repeat of the 2016 campaign, during which Russian hackers stole information from Democratic staffers and posted them online.

David Hopkins: “Trump has started to echo Nixon’s famous invocation of a supportive ‘silent majority.’ But he is the only president in the history of public opinion polling who has never had a majority of Americans on his side, even on his first day in office, and he has never shown much interest in courting skeptics rather than attacking them. Winning a second term will likely require him to eke out a narrow margin in the electoral college, very possibly without a popular-vote plurality once again.”

“The current governing regime seeks to retain political power from behind barricades that are primarily psychological, separated in spirit more than in physical distance from a growing population of fellow Americans whom it no longer trusts to be on its side. When you see your own domestic political opponents as an irredeemably hostile force trying to destroy the country as you know it, perhaps it’s only natural to fantasize about calling in the troops.”

The Cook Political Report says Rep. Elliot Engel (D-NY) is in serious danger of losing his primary later this month.

“After 32 years in the House, despite the perks of seniority and a powerful committee chairmanship, Engel may be in the wrong place at the wrong time. In a national crisis when Democratic primary voters – particularly those of color — are crying out for change, the spotlight has been on Engel’s absence from the district and his longtime incumbency is a liability. He’s at serious risk.”

“As Republicans scramble to reboot the GOP convention, one option gaining traction is a multistate affair with major speeches and rallies in a variety of cities,” NBC News reports.

“Part of the appeal of the roadshow approach is that it could allow President Trump to claim having commanded the highest-attended convention audience in history, they said, and to accept his renomination with all the fanfare he envisioned.”

President Trump won’t accept his party’s nomination in North Carolina, but the Republican National Committee confirmed Thursday that it would still hold meetings in Charlotte, the AP reports.

From a statement: “The RNC’s Executive Committee has voted unanimously to allow the official business of the national convention to continue in Charlotte. Many other cities are eager to host the president’s acceptance of the nomination, and we are currently in talks with several of them to host that celebration.”

“Republican leaders in four Texas counties shared racist Facebook posts, some of which also floated conspiracy theories, leading Gov. Greg Abbott to call for two of them to resign,” the Texas Tribune reports.

“Abbott and other top Texas Republicans called for the resignation of the GOP chairs in Bexar and Nueces counties after they shared on social media a conspiracy theory that Floyd’s death was a ‘staged event,’ apparently to gin up opposition to President Trump.”

Joe Biden said that some Americans are “just not very good people,” but they account for a small minority in a country that is overwhelmingly virtuous, the Washington Post reports.

President Trump hit back at Sen. Lisa Murkowski (R-AK) for saying she was “struggling” with whether to vote for his re-election, the Anchorage Daily News reports. He said he would actively campaign against her when she is up for re-election in two years. Said Trump: “Get any candidate ready, good or bad, I don’t care, I’m endorsing. If you have a pulse, I’m with you!”