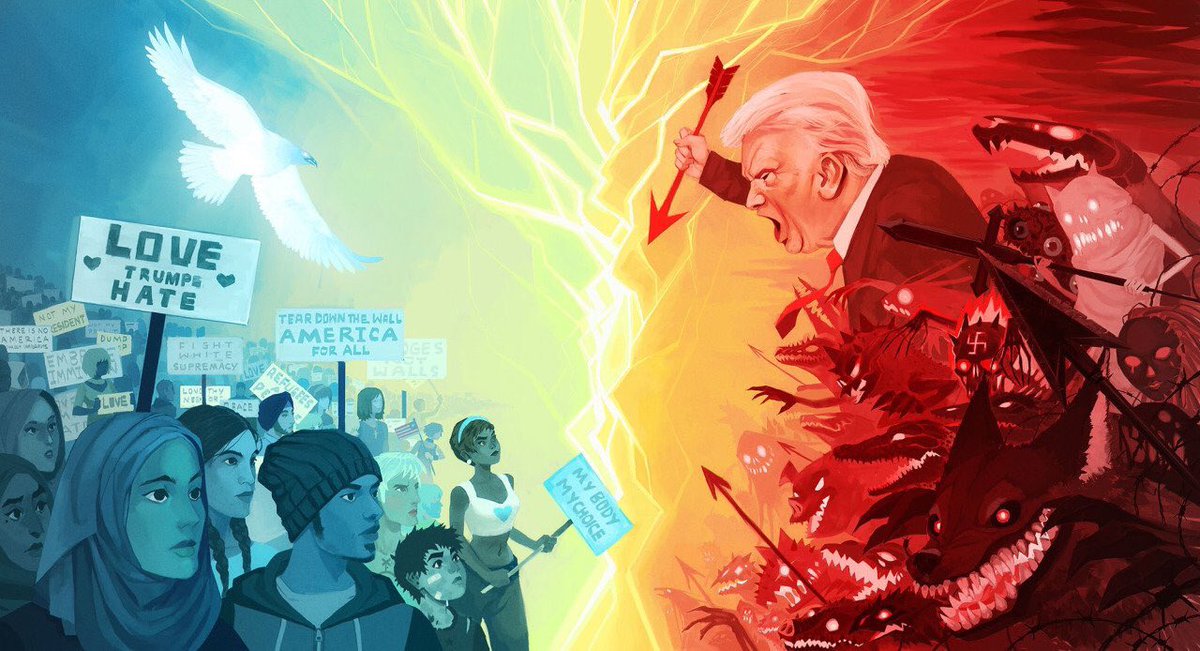 “He played a minor role in the House of Representatives’ impeachment proceedings against President Donald Trump, ferrying a trove of documents to lawmakers that had been provided to the State Department by Rudy Giuliani, the president’s personal lawyer.”

Rep. Eliot Engel (D.-NY), chairman of the House Foreign Affairs Committee, told the Washington Post that the State Department Inspector General was fired after opening an investigation into Secretary of State Mike Pompeo and said the timing suggested “an unlawful act of retaliation.”

A Democratic congressional aide said that Steve Linick was looking into Pompeo’s “misuse of a political appointee at the Department to perform personal tasks for himself and Mrs. Pompeo.”

Said the two lawmakers in a letter: “President Trump’s unprecedented removal of Inspector General Linick is only his latest sacking of an inspector general, our government’s key independent watchdogs, from a federal agency.”

Said Romney: “The firings of multiple Inspectors General is unprecedented; doing so without good cause chills the independence essential to their purpose. It is a threat to accountable democracy and a fissure in the constitutional balance of power.”

Said Obama: “First, don’t be afraid. America’s gone through tough times before — slavery, civil war, famine, disease, The Great Depression and 9/11. And each time, we came out stronger.”

“Second, do what you think is right. Doing what feels good, what’s convenient, what’s easy — that’s how little kids think.”

He concluded: “Unfortunately, a lot of so-called grown-ups, including some with fancy titles and important jobs, still think that way — which is why things are so screwed up,”

“The House on Friday approved the most radical change to its rules in generations, allowing its members to cast committee and floor votes from afar — the culmination of a months-long struggle to adapt the 231-year-old institution to the coronavirus pandemic,” the Washington Postreports.

“Despite bipartisan frustrations with the virus’s effect on the legislative process, the changes, which include temporarily authorizing remote committee work and proxy voting on the House floor, were adopted largely along party lines. The vote was 217 to 189.”

Roll Call: “The significant, yet temporary, change to operations was not enacted during any other national crisis in history.”

“A divided House on Friday narrowly passed a $3 trillion pandemic relief package to send aid to struggling state and local governments and another round of direct $1,200 payments to taxpayers, advancing a proposal with little chance of becoming law over near-unanimous Republican opposition,” the New York Times reports.

Playbook: “After a short detente of Republicans and Democrats coming together to support massive bailout packages, the partisan divide has returned in full force and passing the next bill is going to be messy at best.”

“Four-time major champion Rory McIlroy criticized President Trump for his response to the coronavirus outbreak, and said it was unlikely the pair would meet for another round of golf,” Reuters reports.

Said McIlroy: “We’re in the midst of something that’s pretty serious right now. The fact that he’s trying to politicize it and make it a campaign rally and say that we administer the most tests in the world, like it’s a contest – there’s some stuff that just is terrible.”

He added: “It’s not the way a leader should act.”

New York Times: “Far from a one-day onslaught, it was a climactic moment in a weeklong lurch by Mr. Tru​mp back to ​​the darkest tactics that defined his rise to political power​. Even those who have grown used to Mr. Trump’s conduct in office may have found themselves newly alarmed by the grim spectacle of a sitting president deliberately stoking the country’s divisions and pursuing personal vendettas in the midst of a crisis that has Americans fearing for their lives and livelihoods.”

“Since well before he became president, Mr. Trump’s appetite for conflict has defined him as a public figure. But in recent days he has practiced that approach with new intensity, signaling both the depths of his election-year distress and his determination to blast open a path to a second term, even at the cost of further riling a country in deep anguish.”

“His electoral path has narrowed rapidly since the onset of the pandemic, as the growth-and-prosperity theme of his campaign disintegrated. In private, Mr. Trump has been plainly aggrieved at the loss of his central argument for re-election.”

“The Senate Intelligence Committee sent its final report on Russian interference in the 2016 election for a declassification review Friday in one of the last acts of Chairman Richard Burr before he steps down amid a federal investigation of his stock trading,” Bloomberg reports.

“The fifth and final report of the committee has been submitted to the Office of the Director of National Intelligence, with the committee aiming for the review to be done as soon as possible so it can be released well in advance of the November elections.”

“The acting intelligence chief announced a reorganization of the National Counterterrorism Center on Friday, part of an effort to reduce the size of the office overseeing the nation’s spy agencies,” the New York Timesreports.

“Richard Grenell, the acting director of national intelligence, has been racing against the clock to make changes to his office before his appointment ends and he is replaced with a Senate-confirmed official.”

Peter Nicholas: “On Tuesday, May 5, the White House press pool boarded Air Force One for a four-hour flight to Phoenix, where Trump toured a mask-making factory. Flying home, the president came back to the small press cabin and spoke off the record to the traveling press corps. Journalists on that plane hadn’t been tested for the coronavirus that day, or the day before. The last time they’d been tested was Sunday, May 3. In the 48 hours that followed, they could have picked up the virus and, conceivably, passed it to the president, his staff, or one another during the trip. (Let’s not forget that the tests aren’t foolproof: Reporters could have boarded the plane without anyone knowing they actually had the disease.)”

“No one would have been allowed on Air Force One without first getting searched for weapons. Yet here the journalists boarded with no guarantee they hadn’t recently contracted a potentially lethal and highly contagious virus. The episode illustrates how Trump, who likes to project a certain hypermasculine invincibility, has faced greater exposure than he might let on.”

Washington Rep. Matt Shea (R) “is being billed $4,700 for the cleanup of olive oil he poured on the steps of the domed Legislative Building in early March, part of a Christian group’s response to an earlier demonstration by Satanists who had marched around the building,” the Spokesman Reviewreports.

Yeah, that’s the same Matt Shea who was preparing for “biblical warfare” and has been accused of domestic terrorism.

“A Republican lawmaker opposed to pandemic safety measures at the Alaska Capitol compared them to Nazi Germany’s labeling of Jews in an email exchange Friday with fellow members of the Alaska House of Representatives,” the Anchorage Daily News reports.

“When lawmakers return to Juneau on Monday, they will be required to undergo a health screening. Those who pass the screening will be asked to wear a sticker.”

Said state Rep. Ben Carpenter (R): “How about an arm band that won’t fall off like a sticker will? If my sticker falls off, do I get a new one or do I get public shaming too? Are the stickers available as a yellow Star of David?”

President Trump unveiled the official flag for his Space Force at the White House on Friday, touting U.S. military might including the development of what he called “the super-duper missile,” Bloomberg reports.

He claimed the missile would travel faster than any other in the world “by a factor of almost three.”

“But seeing him in this video juxtaposed with other world leaders during this coronavirus pandemic comes, nevertheless, as a shock.”

Playbook: “Most lawmakers are wearing masks in the Capitol, but there are still clutches of Republicans who are not wearing facial coverings. A group of GOP lawmakers were standing feet from each other on the floor without masks.”

Rep. Ted Yoho (R-FL) was asked why he doesn’t wear and mask and told CNN: “There’s just no need.”