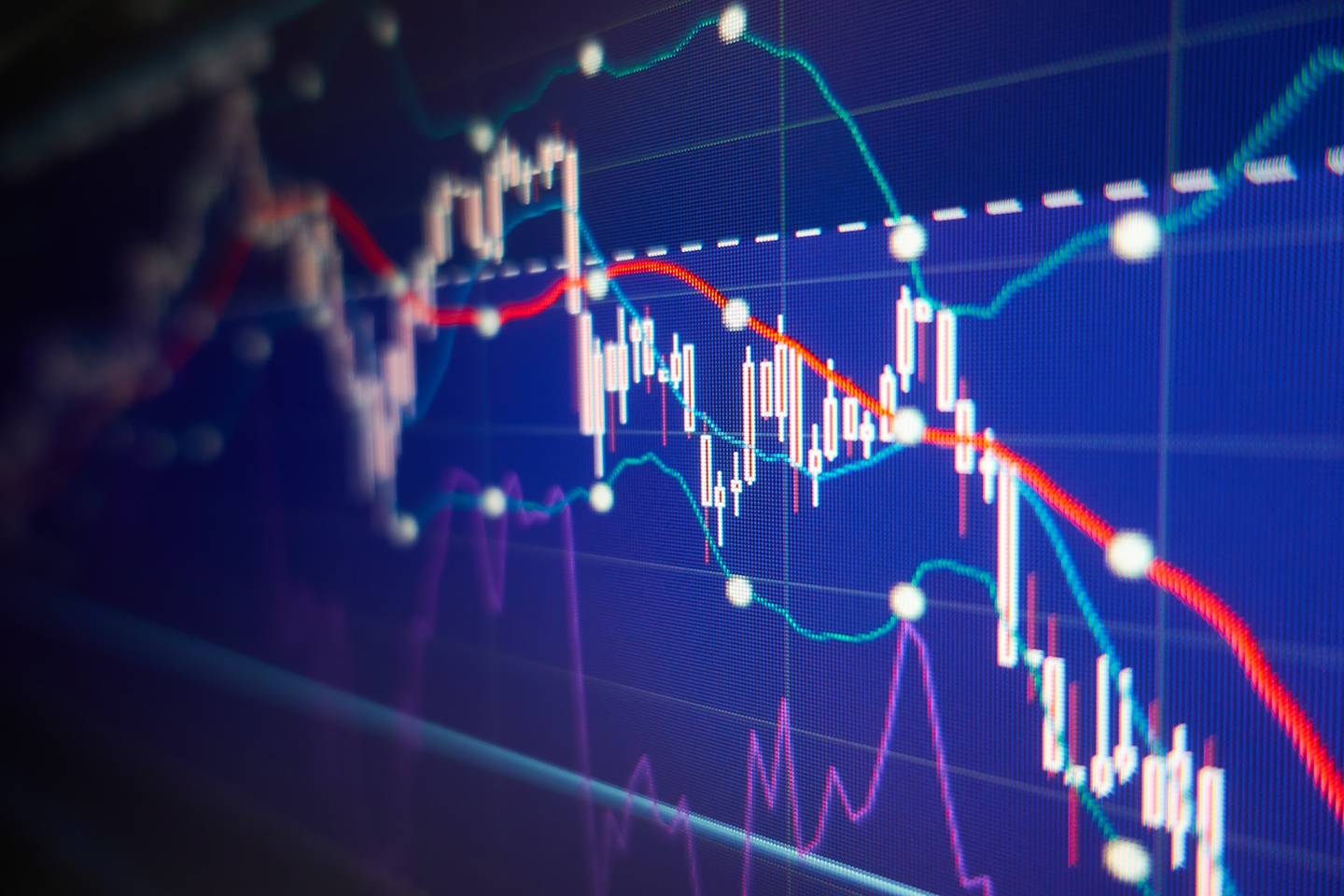 Retail sales plunged 16.4% in April, a record drop and another reflection of how severely the coronavirus pandemic continues to stifle the U.S. economy, the Washington Post reports.

Associated Press: “Having a COVID-19 vaccine by January is ‘a stretch goal,’ but the head of the National Institutes of Health is gearing up for a master experiment to rapidly tell if any really work.”

“At least four or five possible vaccines ‘look pretty promising’ and one or two will be ready to begin large-scale testing by July with others to follow soon.”

President Trump suggested the practice of widespread coronavirus testing may be “overrated,” even as health experts insist it is critical to safely loosen restrictions and reopen businesses, The Hill reports.

Said Trump: “We have the best testing in the world. Could be that testing’s, frankly, overrated. Maybe it is overrated.”

He added: “We have more cases than anybody in the world, but why? Because we do more testing. When you test, you have a case. When you test you find something is wrong with people. If we didn’t do any testing, we would have very few cases. They don’t want to write that. It’s common sense. We test much more.”

“The Trump administration has repeatedly claimed that the US is ‘leading the world’ with its response to the pandemic, but it does not seem to be going in any direction the world wants to follow,” The Guardian reports.

“Across Europe, Asia, Africa and Latin America, views of the US handling of the coronavirus crisis are uniformly negative and range from horror through derision to sympathy. Donald Trump’s musings from the White House briefing room, particularly his thoughts on injecting disinfectant, have drawn the attention of the planet.”

The Economist: “For a man acknowledged to be highly intelligent, Mike Pompeo has a long history of talking nonsense. As a greenhorn House member, brought to Congress by the Tea Party wave of 2010, he made his name by pushing conspiracy theories about Hillary Clinton. He claimed, without evidence, that she was complicit in the murder of four Americans at an outpost in Benghazi, Libya, to a degree that was ‘worse, in some ways, than Watergate’. As Donald Trump’s secretary of state, he has encouraged a comparison, popular with Trump-loving evangelicals, between the irreligious president and the Jewish heroine Esther. His recent insistence that covid-19 probably emerged from a Chinese laboratory—a conclusion American spies appear not to share—was of this pattern.”

“The world has taken that into account. While Mr Pompeo has enraged the Chinese, hardly anyone else outside the Republican base seems to have taken his allegation all that seriously. The other half of America discounted it on the basis that Mr Pompeo said it. Officials in Australia, Germany and elsewhere similarly cast doubt on it. It is hard to think the words of any previous American chief diplomat, a role traditionally considered supra-partisan to a degree, have carried less weight.”

“Yet, in an administration of mediocrities, Mr Pompeo remains a substantial figure.”

Lancet, one of the world’s oldest and best-known medical journals, accused President Trump of injecting partisan politics into his response to the coronavirus pandemic and suggests that a change is in order in the White House.

“Americans must put a president in the White House come January, 2021, who will understand that public health should not be guided by partisan politics.”

Brian Stelter: “I usually come up short when I reach for words to describe the radicalization of the far right in America. This short video conveys it like no words can.”

Kevin Vesey, a reporter for News 12 Long Island, shot the video and followed up by saying: “I’ll probably never forget what happened today. I was insulted. I was berated. I was practically chased by people who refused to wear masks in the middle of a pandemic. All the while, I was there to tell THEIR story.”

Page Six: “The ransom demand for the secret files of a cyber-attacked lawyer to A-list stars has doubled to $42 million — as the hackers now threaten to reveal ‘dirty laundry’ on President Trump in just a week if they are not paid in full.”

“Hacking group REvil got into his firm’s server and stole 756 gigabytes of confidential documents, including contracts and personal emails from a host of Hollywood and music stars. They also deleted or encrypted the firm’s backups. The only way they can be decrypted is to pay the criminals for a key.”

Sen. Kelly Loeffler (R-GA) has supplied records about stock trading on her behalf to the Department of Justice, the Securities and Exchange Commission and the Senate Ethics Committee, the Atlanta Journal Constitution reports.

Sen. Dianne Feinstein (D-CA) told the San Francisco Chronicle that she was questioned by federal law enforcement agents about stock trades her husband made after the coronavirus pandemic hit the United States.

Feinstein also provided documents to federal agents to show she was not involved in the transactions by her husband, investment banker Richard Blum.

Senate Majority Leader Mitch McConnell (R-KY) walked back comments made earlier this week that the Obama administration didn’t leave behind a “game plan” for a pandemic, The Hill reports.

Said McConnell: “I was wrong. They did leave behind a plan. I clearly made a mistake in that regard.”

“White House officials have privately signaled that they are willing to provide tens of billions of dollars in relief to states as part of a bipartisan deal with Democrats in the coming weeks, despite President Trump’s reluctance and strong opposition from conservative groups,” the Washington Post reports.

“Although that position is likely to anger some Republicans who have warned that Democrats want ‘blue state bailouts,’ many White House officials now believe that providing new funding to states to deal with challenges related to the novel coronavirus will be necessary if they want to secure their own priorities, such as tax breaks and liability protections for businesses.”

Politico: “More than one year after the Russia investigation ended and six months before he faces re-election, Trump is getting his revenge—and his most trusted advisers, some newly installed throughout the Justice Department and intelligence community since his impeachment acquittal three months ago, are helping him do it.”

Sen. Richard Burr (R-NC) is stepping aside as chairman of the Senate Intelligence Committee during the investigation into stock trades he made shortly before the coronavirus market turmoil, the Wall Street Journalreports.

Said Senate Majority Leader Mitch McConnell (R-KY): “We agreed that this decision would be in the best interests of the committee and will be effective at the end of the day tomorrow.”

“A nonprofit organization run by President Trump’s nominee to lead a federal media agency with oversight of Voice of America and other news outlets is under investigation by the District of Columbia’s attorney general,” the Washington Post reports.

“Michael Pack is a conservative filmmaker with ties to Stephen K. Bannon whom Trump has picked to lead the U.S. Agency for Global Media. The attorney general’s office is investigating whether Pack’s use of funds from his nonprofit, Public Media Lab, was ‘unlawful and whether he improperly used those funds to benefit himself.’”

The U.S. government has paid at least $970,000 to President Trump’s company since Trump took office — including payments for more than 1,600 nightly room rentals at Trump’s hotels and clubs, according to federal records obtained by the Washington Post.