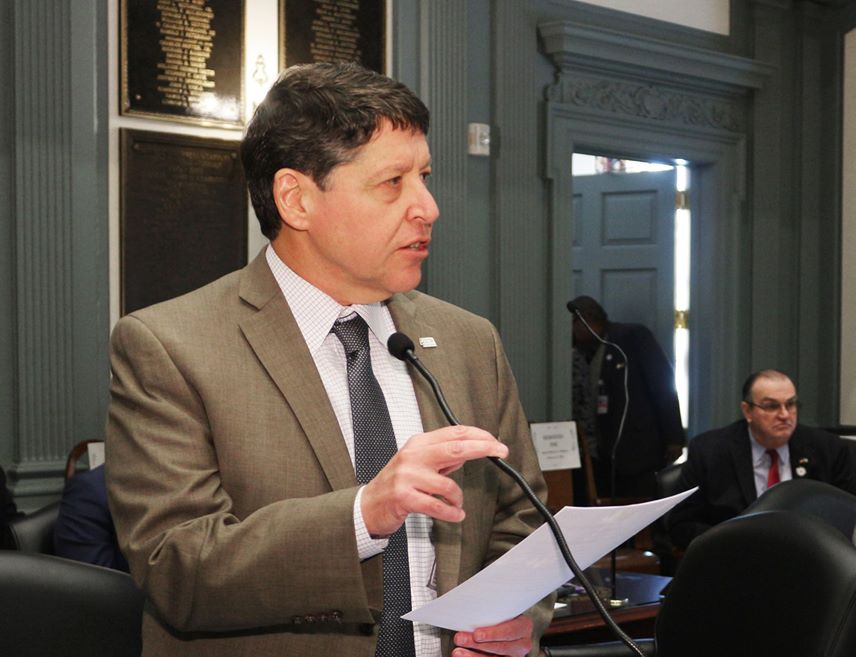 It has been the nation’s most effective anti-poverty program for working families. Essentially, if your gross income is under a certain dollar amount and/or if you have one or more children, you will receive a refundable federal tax credit. Here is a chart showing income eligibility for the tax credit and the amount of the tax credit.

Established in 1975, the federal EITC lessens the amount recipients owe in taxes and is designed to help low-income people while encouraging them to work. If the credit is larger than the individual’s tax obligation, the leftover money is returned to the person.

Delaware has a state EITC, although it is not refundable, meaning families who do not have to pay income taxes because their earnings don’t surpass a certain amount see no benefit.

HB80(S) would let recipients choose a nonrefundable credit of up to 20 percent of the federal EITC or a refundable one of up to 4.5 percent.

“Earned Income Tax Credit is probably one of the best public policy programs that can really lift people out of poverty,” Rep. Paul Baumbach, a Newark Democrat who is the main sponsor, said in a statement.

“EITC cuts taxes for low-income families, provides incentives to work, helps stabilize income and puts families on firmer ground. We have looked for ways to do this in a fiscally prudent manner, and by allowing tax-filers to choose the best option – refundable or non-refundable – we are helping people without negatively impacting anyone. This is truly the best possible outcome for everyone.”

The House Democratic caucus said a refundable Delaware EITC would provide an average of $121 to 26,000 taxpayers, while another 17,000 residents who don’t meet income thresholds would become eligible for the EITC. Per the caucus, 71,000 Delawareans filed federal EITC claims in 2018, receiving on average $2,401 per person.

The Center on Budget and Policy Priorities reported the credit lifted about 5.6 million people out of poverty and reduced the severity of poverty for another 16.5 million Americans in 2018.

According to the center, income eligibility requirements for working families with children range from $41,000 to $56,000, depending on marital status and the number of kids. For a single person without kids, the limit is $15,570, while it is $21,370 for a married couple with no children.

“To pay for this expanded benefit, these changes would mean a tax increase on an estimated 35,000 low-income working families. This would significantly hamper the progress these families are making toward getting ahead and reducing their reliance on other government programs.”

The governor is in support of this bill, however, saying in a statement he hopes “all members of the General Assembly will join us in making this a priority.”

WHERE IS THE BILL NOW? House Appropriations 1/30/20