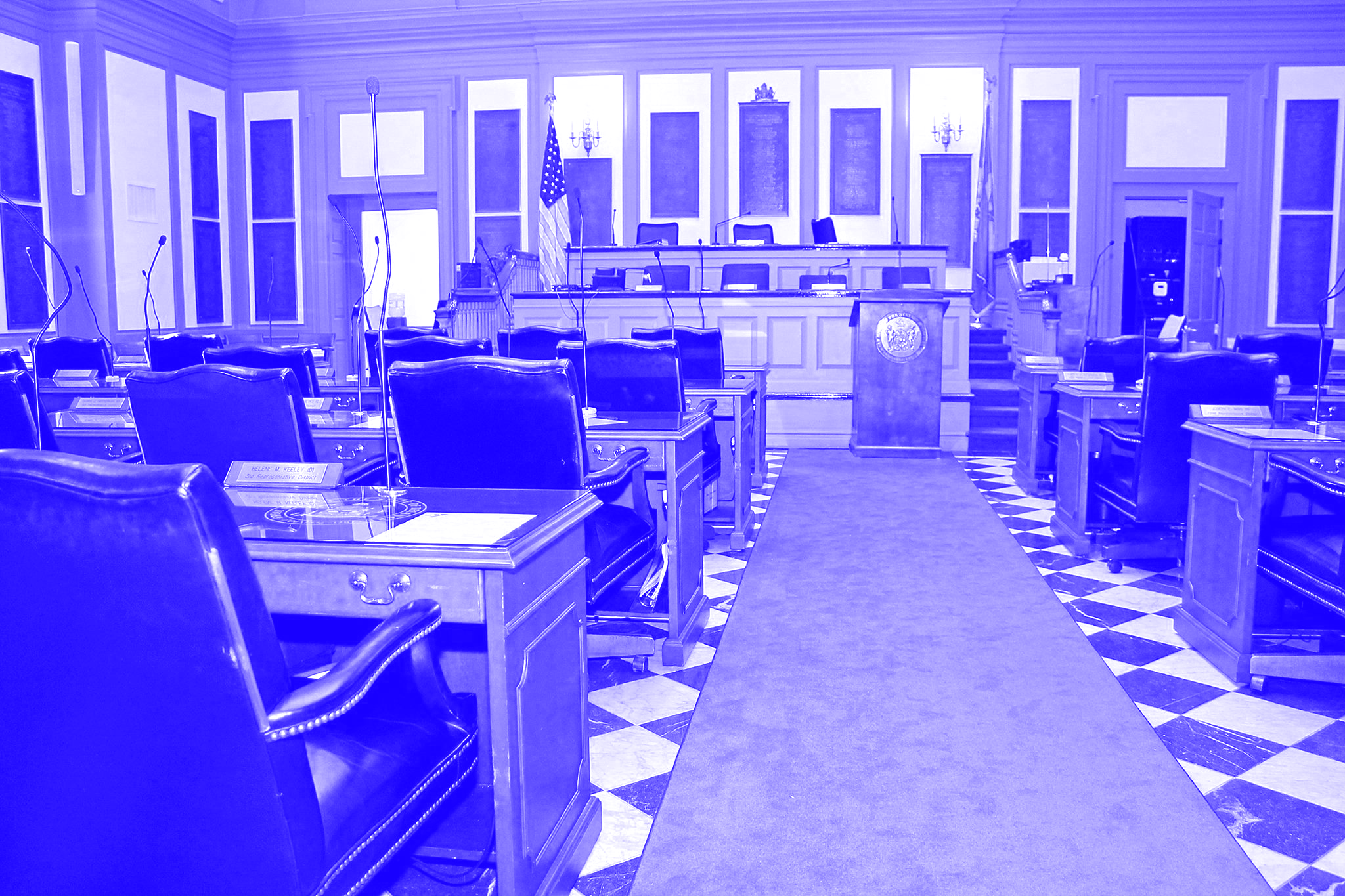 …which will give them about 30 days to pass a shitload of legislation to combat both the COVID-19 Pandemic and the Trump Depression, including tax increases on the wealthy to close the budget gap rather than cutting services to those who need it in the middle of a Great Depression.

The House and Senate will reconvene virtually over Zoom video conference, and the proceedings in both chambers will be broadcast over the General Assembly’s YouTube channel (which I am not sure currently exists yet, as I have found no links to it on the GA website or on YouTube).

The House will reconvene on Tuesday, May 26 and the Senate on Wednesday, May 27.

From the State News: “From the moment we first postponed session in March, legislative leaders said our priority was protecting the health of legislators, staff and the public. That priority has not changed,” said House Speaker Pete Schwartzkopf, a Rehoboth Beach Democrat. “During this State of Emergency, we have worked with and through the governor’s office to implement many of the policies we normally would have passed through legislation.

“But we also have been working on how the General Assembly can resume session during this public health crisis. Unfortunately, it is not as simple as setting up a video conference call. We have to lay everything out carefully so that we are prepared and can function as normally as possible when we reconvene. We believe we have a responsible plan to share with the public.”

0 comments on “General Assembly to reconvene in 2 weeks”