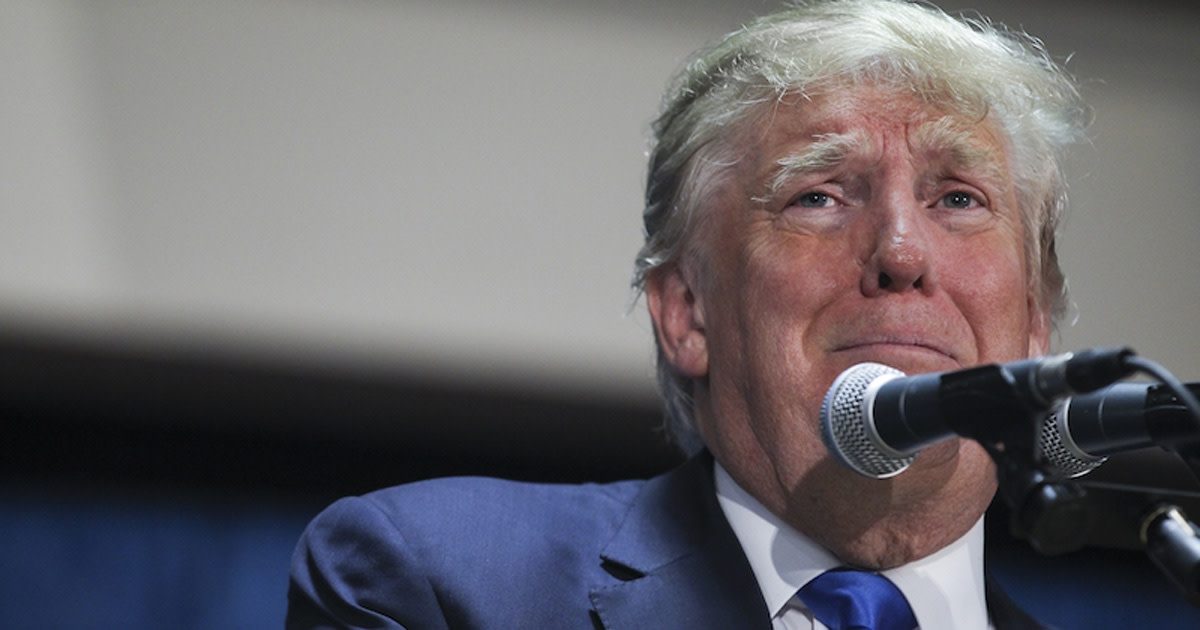 Gabriel Sherman: “Seeking to change the trajectory of the race, Trump is now discussing a shake-up to his campaign leadership… Two sources said Trump has told people he wants to install 2016 campaign manager Corey Lewandowski in a senior role… According to a source, Lewandowski has told Trump that the RNC doesn’t grasp how dire the polls are.”

“Trump’s interest in Lewandowski has sparked conflict with Jared Kushner… Kushner is strongly opposed to Lewandowski joining the campaign… Kushner led the effort to force out Lewandowski in 2016, and has since successfully kept Lewandowski on the outer edge of Trump’s orbit.”

“This is what should worry the campaign: Biden is in his basement and he’s beating Trump. If I were Biden, the lesson I would learn is: Shut the fuck up and let Trump go out there and destroy himself.” — A former Trump White House staffer, quoted by Vanity Fair.

Gabriel Sherman: “According to two sources, Kushner is trying to recruit Mike Pence’s former chief of staff Nick Ayers to take a senior campaign role. In 2018, Kushner recruited Ayers to replace John Kelly as Trump’s chief of staff. Ayers turned down the offer, and sources said he has no interest in joining the Trump campaign. One person close to Ayers told me he’s aligning himself with Nikki Haley to lead her potential 2024 campaign.”

Said a source: “He views Haley as the right train to be on.”

FiveThirtyEight: “On Tuesday, we’ll get a taste of whether Democrats’ electoral advantage on paper will hold up in practice, as California and Wisconsin hold special elections for two vacant congressional seats.”

Joe Biden launched a fresh line of attack against President Trump, writing in the Washington Post that the president is offering coronavirus tests to his staff while telling Americans that testing isn’t important.

Said Biden: “If Trump and his team understand how critical testing is to their safety — and they seem to, given their own behavior — why are they insisting that it’s unnecessary for the American people?”

Biden is expected to use an appearance this morning on “Good Morning America” to call for an inspector general to investigate “every stimulus loan given to every big company or political insider,” Politico reports.

He also released a video talking about his plan.

A new CNN poll finds 54% of Americans continue to say the federal government is doing a poor job preventing the spread of the coronavirus.

And, while a growing share of the public feels the worst of the outbreak is behind us (44%, up from 17% in April), a majority (52%) still sees the worst on the horizon.

“Female candidates are positioned to make significant gains in Montana this election year with the highest number seeking statewide political office in at least three decades,” the Billings Gazette reports.

“Eleven women are in the running for statewide offices heading into the June 2 primary, including five Republicans, four Democrats, a Green and a Libertarian.”

“Interviews with several of the most prominent NeverTrump Republicans reveal that for now, the nascent effort” to create a Republicans-for-Biden group “is loosely defined and could ultimately take a variety of forms,” the Daily Beast reports.

“But preliminary talks about messaging, engagement, leadership, and roll out are starting to be broadly sketched out.”

Nate Silver: “A lot of evidence suggests that formal re-opening policies are only loosely correlated with people’s behavior.”

“Tennessee (+8%) and Kentucky (+8%) score exactly the same on Apple’s mobility tracker even though Tennessee is ‘open’ and Kentucky is ‘closed.’”

The Alaska Supreme Court ruled that the signature gathering effort to remove Gov. Mike Dunleavy (R) from office can proceed, an effort that had been previously suspended amid the pandemic, the Anchorage Daily News reports.

Backers still must gather the signatures of at least 71,252 registered voters by July 3 to put the recall measure on the November ballot, and have gathered roughly half that number so far.

Joe Biden’s presidential campaign is hosting a private three day virtual forum for donors that have helped the candidate raise over $50,000, CNBC reports.

“The Democratic Party plans to adopt new rules Tuesday to narrow the scope of its presidential nominating convention, potentially paving the way for either a limited in-person gathering or a virtual event this August,” the Washington Post reports.

“The proposed changes, which are expected to be adopted in virtual meeting of the party’s rules and bylaws committee, would allow delegates to participate even if they do not attend the convention in person. No final decision on the convention is expected to be made in coming weeks as organizers await a decision by federal, state and local health officials.”

Sen. Bernie Sanders told the Washington Post that he is “very, very unlikely” to run for president again in 2024. He added: “I think next time around you’re going to see another candidate carrying the progressive banner.”

Michigan U.S. Senate candidate John James (R) told the Detroit Newsthat his stance on President Trump hadn’t changed and alleged someone leaked audio of him detailing disagreements with the president to “drive a wedge.”

Politico said James made the comments during a recent video conference with black leaders when he was asked about issues on which he disagreed with Trump, who has backed his campaign.

Said James: “Plenty, plenty of issues. Everything from cutting Great Lakes funding to ‘shithole countries’ to speaking ill of the dead.”

Franklin Foer: “Having probed state voting systems far more extensively than that is generally understood by the public, they are now surely more capable of mayhem on Election Day – and possibly without leaving a detectable trace of their handiwork. Having hacked into the inboxes of political operatives in the U.S. and abroad, they’ve pioneered new techniques for infiltrating campaigns and disseminating their stolen goods.”

“Even as to disinformation, the best-known and perhaps more overrated of their tactics, they have innovated, finding new ways to manipulate Americans and to poison the nation’s politics. Russia’s interference in 2016 might be remembered as the experimental prelude that foreshadowed the attack of 2020.”