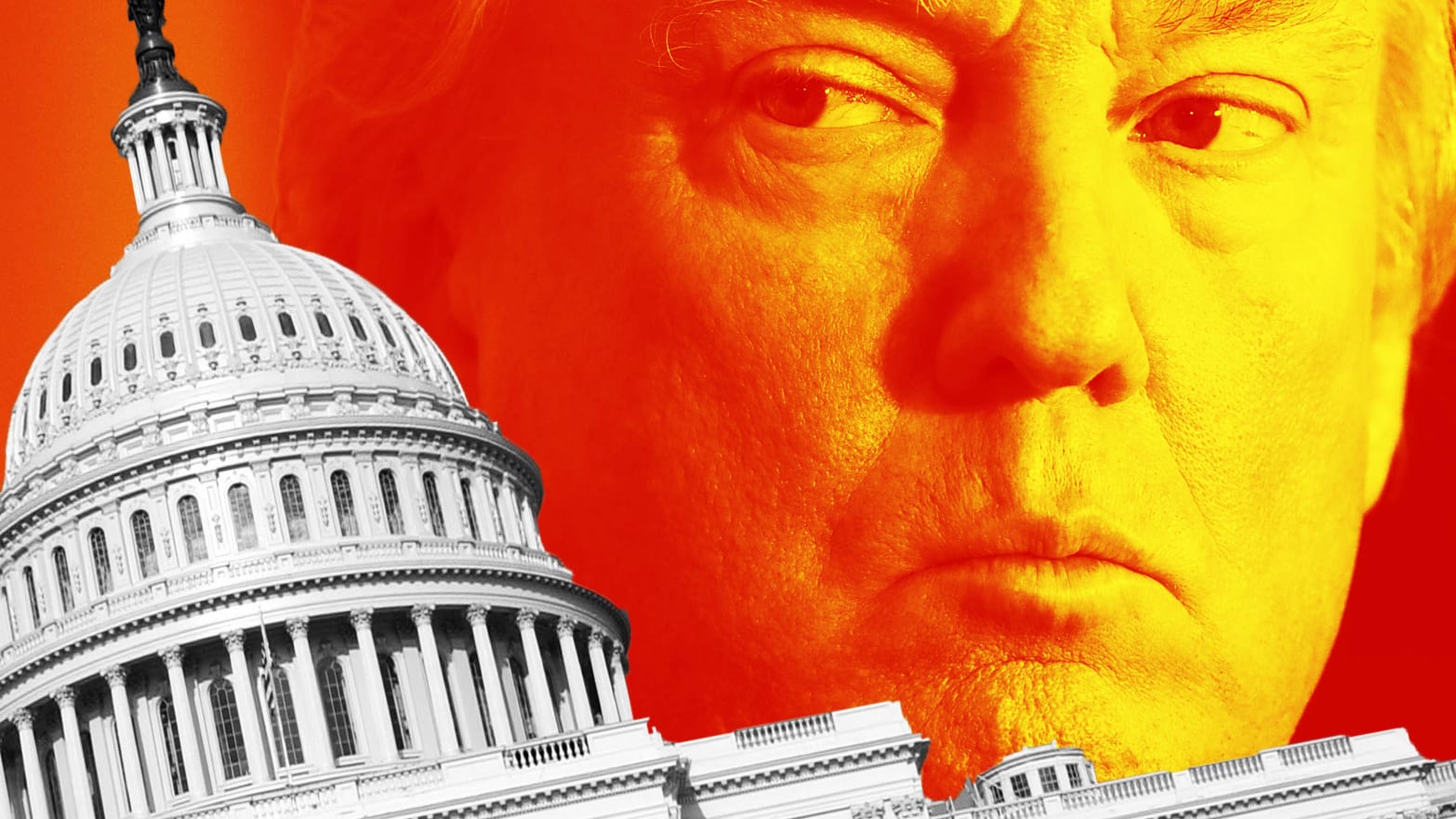 Wall Street Journal: “South Carolina Gov. Henry McMaster eased restrictions imposed to slow the spread of the coronavirus, allowing retailers to reopen April 20. But a look at traffic congestion and hours worked in South Carolina and other states in which lockdowns have eased indicates workers and consumers haven’t resumed their pre-pandemic routines.”

“The early experience in South Carolina and other states is a sobering portent for the country as a whole, suggesting it will take more than lifting lockdowns for economic activity to rebound.”

“It also illustrates the limits of policy makers’ influence when residents’ and businesses’ behavior depends on their own perceptions of risk. In many places, activity shut down long before governors issued their stay-at-home proclamations. The data so far suggest it will take a while after orders are lifted for the economy to pick up again.”

New York Times: Your Life or Your Livelihood: Americans Wrestle with Impossible Choice.

The White House is blocking Dr. Anthony Fauci from testifying before a House subcommittee investigating the coronavirus outbreak and response, arguing that it would be “counterproductive” for him to appear next week while in the midst of participating in the government’s responses to the pandemic, the Washington Post reports.

In fact, Fauci is expected to appear at a Senate hearing related to testing the following week.

Washington Post: “Hundreds of lawsuits stemming from the coronavirus pandemic are rapidly amassing in state and federal courts, the first wave of litigation challenging decisions made early during the crisis by corporations, insurance companies and governments.”

Washington Post: “The daily images projected a sense of confidence that life, at least for the nation’s most prominent resident, is returning to a semblance of normalcy amid the coronavirus pandemic — a visual cue to the public that conditions are improving as Trump pushes to restart sectors of the economy.”

“Yet even as Trump aides have signaled that he could soon begin regular travel, the reality is that the White House has created a picture of security that is propped up by special access to the kind of wide-scale covid-19 testing that most of the nation remains without.”

“Some top Trump administration officials are moving to take a more aggressive stand against China on economic, diplomatic and scientific issues at the heart of the relationship between the world’s two superpowers, further fraying ties that have reached their lowest point in decades,” the New York Times reports.

Dr. Anne Schuchat, the No. 2 official at the Centers for Disease Control and Prevention, told the Associated Press that the federal government was slow to understand how much coronavirus was spreading from Europe, which helped drive the acceleration of outbreaks across the nation.

She noted that limited testing and delayed travel alerts for areas outside China contributed to the jump in U.S. cases starting in late February.

Said Schuchat: “We clearly didn’t recognize the full importations that were happening.”

President Trump called the anti-lockdown protesters who rallied in the Michigan state capitol — some of them heavily-armed and many without face masks — “very good people.”

Said Trump: “The Governor of Michigan should give a little, and put out the fire. These are very good people, but they are angry. They want their lives back again, safely! See them, talk to them, make a deal.”

“President Trump moved on Friday night to replace a top official at the Department of Health and Human Services who angered him with a report last month highlighting supply shortages and testing delays at hospitals during the coronavirus pandemic,” the New York Times reports.

“The White House waited until after business hours to announce the nomination of a new inspector general for the department who, if confirmed, would take over for Christi Grimm, the principal deputy inspector general who was publicly assailed by the president at a news briefing three weeks ago.”

President Trump will reportedly visit Mount Rushmore on July 3 to see the fireworks display he helped facilitate, even as uncertainty over the pandemic stretches into the summer, Bloomberg reports.

Lawfare: “The president may well pardon Flynn, as he has long hinted. It’s possible—though for reasons we’ll explain, we think unlikely—that Judge Emmet Sullivan will allow Flynn to withdraw his plea. And it’s possible as well that Attorney General Bill Barr, who has already intervened in the case once before and has asked a U.S. attorney to review its handling, will intervene once again on Flynn’s behalf.”

“I will never lie to you. You have my word on that.” — White House press secretary Kayleigh McEnany, quoted by the Washington Post.

Although White House press secretary Kayleigh McEnany pledged to reporters to “never lie to you,” the Washington Post reports that just 15 minutes later “she raised a subject no one had asked about and quickly offered an obviously false claim about it.”

“If her goal was to establish her credibility as press secretary, she very quickly got off to a bad start.”

President Trump insisted that there is “tremendous” coronavirus testing capacity for senators returning next week after Capitol physician Brian Monahan had said he did not have capacity to screen all 100 senators.

Said Trump: “There is tremendous CoronaVirus testing capacity in Washington for the Senators returning to Capital Hill on Monday. Likewise the House, which should return but isn’t because of Crazy Nancy P. The 5 minute Abbott Test will be used.”

Politico: “The Trump administration will send three rapid-results testing machines and 1,000 coronavirus tests to the Senate.”

Canadian Prime Minister Justin Trudeau announced Friday that the government would immediately ban the use and trade of roughly 1,500 different kinds of assault-style weapons, including the AR-15 variant that has been used in many U.S. mass shootings, the Globe and Mail reports

The move comes in response to a murder rampage in Nova Scotia that left 22 people dead.