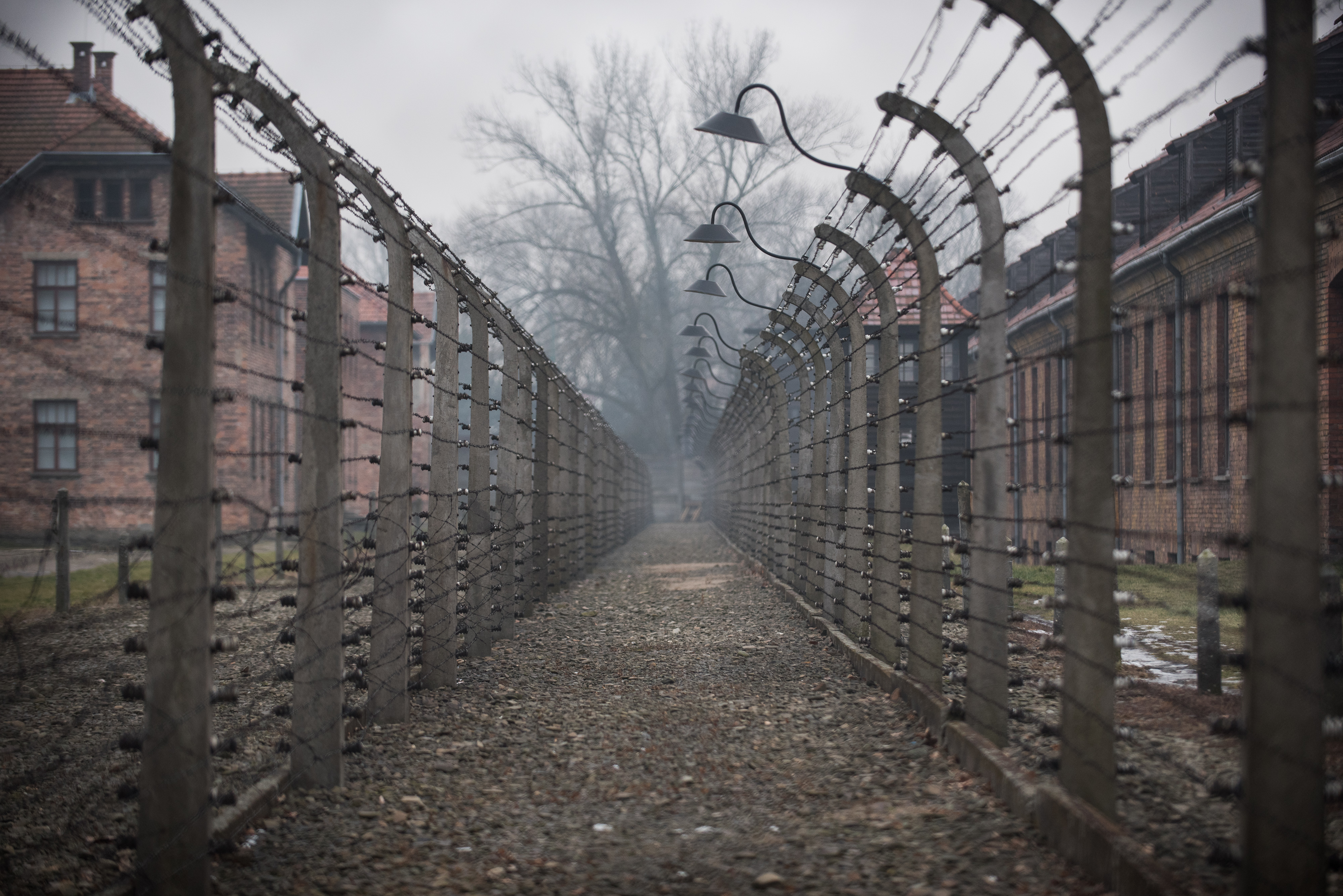 That we need to mandate Holocaust Education shows how far we have fallen. We have forgotten, and we have forgotten so much that we elected a Nazi President, the Republican Party has embraced fascism, and Holocaust denialism flourishes every day. House Bill 318 will begin to reverse some of that damage by requiring the Department of Education to establish and implement a curriculum on the Holocaust and genocide for students in grades 6 through 12.

From the bill: “Teaching the lessons learned from the Holocaust and other genocides helps cultivate the spirit of human resilience, courage, heroism, and tolerance. Education about the Holocaust and genocide provide a context to learn about the danger that befalls us when hatred goes unchallenged and there is indifference in the face of oppression of others.”

I suppose Republicans really could not vote against this bill, but with their continued support of Trump, they are really continuing to support the same hatred and intolerance they are trying to mitigate with this bill.

The bill passed the House 38-0-3, and it now sits in the Senate Education Committee.