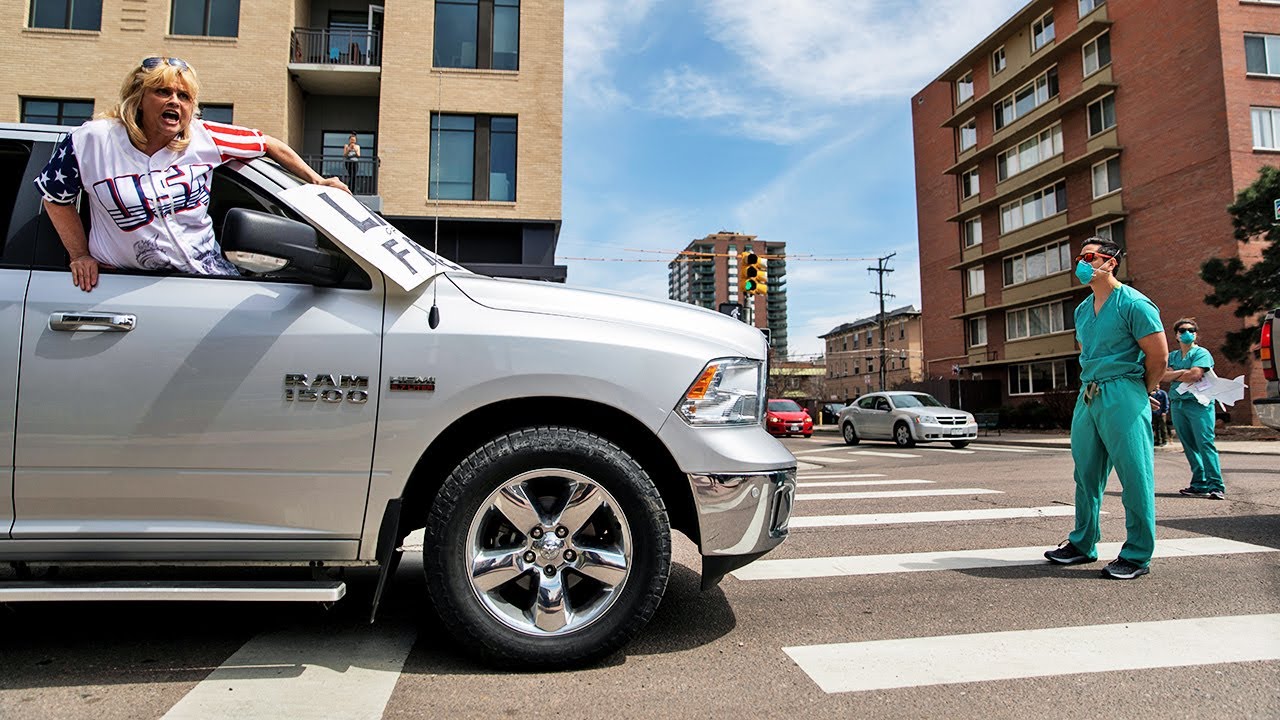 The bill, sponsored by Rep. Bill Bush, is aimed at ending violent assaults on workers at Delaware hospitals and other health care facilities by expanding the felony offense of Assault in the Second Degree to anyone that intentionally causes physical injury on any person providing health care treatment or employed by a health care provider.

“Health care workers have dedicated their lives to caring for others, yet they are four times more likely to face serious workplace violence than in any other career,” said Wayne Smith, Delaware Healthcare Association president and CEO. “Violence against health care workers is increasing at an alarming rate, which is why HB 144 is needed now more than ever. We thank Rep. Bill Bush and members of the House for standing up against violence to health care workers. Healthcare workers not only will include doctors and nurses, but also patient safety attendants, medical assistants and office staff, nursing assistants, physical therapists, public safety and security officers, respiratory therapists, EKG technicians, radiology technologists, and the like.

The bill passed 38-0-3 earlier this year, and is currently out of committee in the Senate and ready for a vote.