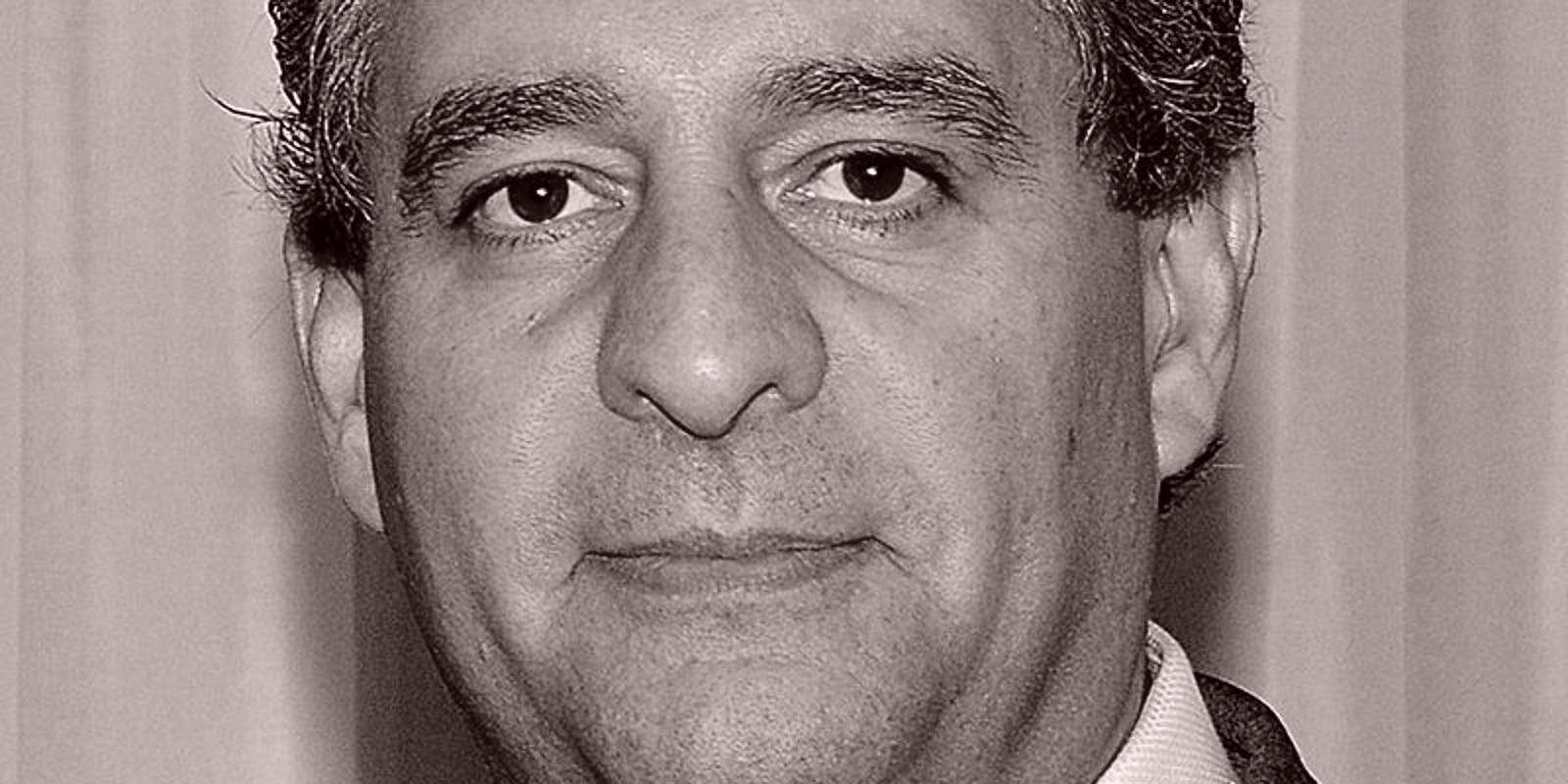 Your stereotypical union member doesn’t like China all that much, and I don’t blame them. And by China, I am talking about the Chinese government, that has pursued manufacturing policies that have attracted a whole lot of their manufacturing and factory jobs over the last few decades.

In the last week or so, some on the left side of the aisle have been critical of Joe Biden’s anti-Trump ad that criticizes Trump for believing the Chinese government during the early stages of this Coronavirus Pandemic, as if any criticism of China is an attack on all Asian Americans and in fact all Asians everywhere. Which is of course ridiculous, and anyone on the left who makes such a charge is not ever to be taken seriously again on any topic. The Chinese government and their policies should not be defended by anyone on the left, on the Pandemic or any other topic, of which there are many.

However, what Delaware AFL-CIO President James Maravelias posted on his Facebook profile over the past week was not your standard anti-China government memes. Instead, they were accurately classified as shockingly racist, for which he is to be condemned. Forgive me, but here are screenshots of the offending posts:

Erik Raser-Schramm, the Chairman of the Delaware Democratic Party sent around the following email to Representative District Chairs and other party officials and activists, but, as far as I can tell, has not released a public statement. Indeed, I have not seen this story in what remains of our press in Delaware. So I think the private email was meant to address the issue privately among party leaders and members, but did not publicly condemn Maravelias for what I can only imagine are political concerns. The relationship between Maravelias and the Democratic Party has been strained over the past year due to the party’s pursuit of gun safety legislation, against which Maravelias is inexplicably opposed and has treated as a union issue for reasons passing any logical understanding.

The problem with that approach is that many of the general public saw those racist memes.

On Monday, as I was scrolling through my Facebook feed, I came across a horrific video of a woman biting the head off a live turtle. I was disgusted, both by the visual itself and by the fact that such anti-Chinese propaganda was being shared so openly. I responded with an emoji that conveyed that disgust and then I quickly moved on. In hindsight, I wish I had engaged the friend who posted it in a more constructive dialogue.

Let me say up front, I reject racism in all forms and am particularly concerned about the increase in anti-Chinese sentiment and hate crimes that have accompanied the COVID-19 outbreak across the globe.

Let me also say that I have known the person who posted that video for two decades now, and I would be among the first in line to vouch for his commitment to diversity, inclusion and opportunity for all through his work at the AFL-CIO and the Delaware Building Trades and through what’s in his heart.

Taken together, those truths should have prompted me to engage differently. In hindsight, I wished I had shared the following with my friend, which I will now share with all of you.

Minute-by-minute, hour-by-hour, we are being manipulated by forces beyond our wildest imagination – right wing bots, Russian troll farms, foreign adversaries – to advance sentiments that are damaging not just to entire races and ethnicities, but to our own way of life. And the values of diversity, inclusion, and multiculturalism we all celebrate as Americans are threatened when we amplify such blatant propaganda.

If we are all left to be judged by any and all behaviors of others who may look like us or share our language, where does that leave anyone? What claim do any of us have to a moral or ethical high ground?

For decades, labor leaders, elected officials and other Americans have urged their neighbors to buy American and reject Chinese goods. And for decades, those were well-intentioned calls to bolster the middle class, protect American jobs ,and lift our manufacturing sector to new heights. That may still be the motive for many, but leaders in our Party have a responsibility to understand that these memes and messages are being newly amplified by sinister, right wing forces that don’t care about protecting American jobs, and only care about sowing seeds of discord and division as America battles an existential crisis. We should not be pawns in that scheme.

As an American, I believe it is my responsibility to reject racism at every turn. As the Chairman of the Delaware Democratic Party, I believe I also have a responsibility to do my part to elevate our public discourse. Those are not mutually exclusive. So in addition to urging more thoughtful consideration of what narratives we are advancing via social media, I am also urging all of us, activists, elected officials, and Party leaders alike, to try to find ways to educate and enlighten without demonizing. Let’s move forward, together.

This was a good email. The only way it could be better is if it were a public press release that named James Maravelias specifically. As you can see, Maravelias is being given the benefit of the doubt, so he must show he is deserving of that and publicly apologize for the racist memes he posted and delete them if they still remain on his Facebook page. If he chooses not to publicly apologize, then Democratic party officials should demand his resignation as President of the Union.

16 comments on “A Teachable Moment”