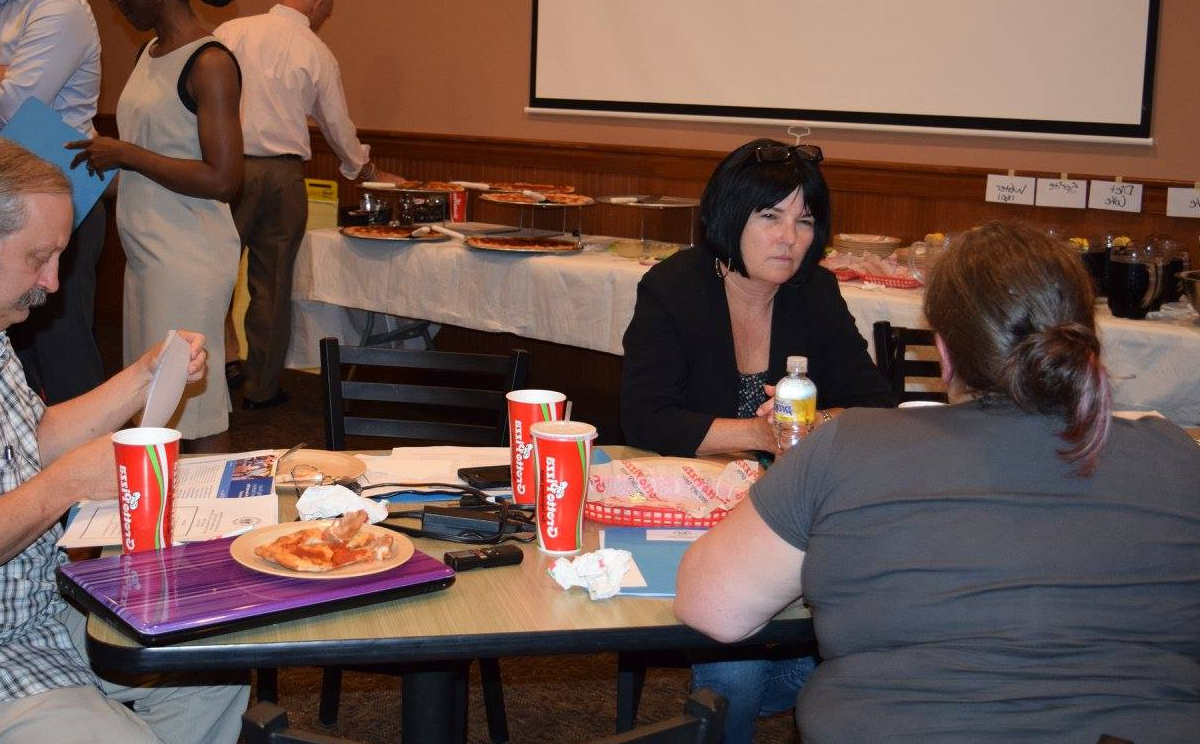 Back in February, Delaware Public Media and the Delaware State News published a joint examination of teacher salaries in Delaware in public and charter schools.

“Teachers in Delaware’s charter schools generally earn less than their peers in traditional public school districts, but that’s not always the case. […]

According to data compiled by the state Department of Education (see chart below), the average salary paid to charter teachers for the 2018-19 school year exceeded the state average for all teachers in only four of 23 charter schools. The Charter School of Wilmington topped the list with an average salary of $70,999. At eight schools, average pay was $15,000 or more below the state average of $63,822 for the year. Figures in the state’s database for the preceding four years follow essentially the same pattern.“

Here is the Delaware State News on the average salaries of public school teachers in the state:

“In 2019, the average teacher in Delaware earned approximately $64,910, according to data released by the state in mid-2019 that provides figures from 2015 to 2020. Over the last five years, Brandywine, in northern New Castle County, has remained among the public school districts with the top average educator salary. It was $74,550 there in 2019. Woodbridge, in western Sussex County, has remained among the districts with the lowest average salary, at $55,868, in the same year. While those districts differed by nearly $19,000, others in Delaware fell somewhere in the middle. For example, the average teacher salary in 2019 was $68,046 in Cape Henlopen, $56,600 in Caesar Rodney and $58,506 in Smyrna.”

State Representative Kim Williams introduced House Bill 314 shortly after the publication of these articles. The bill seems simple enough: it requires that any general salary increase or one-time adjustments payable to public school employees likewise be payable to charter school employees. Of course, the bill is silent on where that funding would come from.