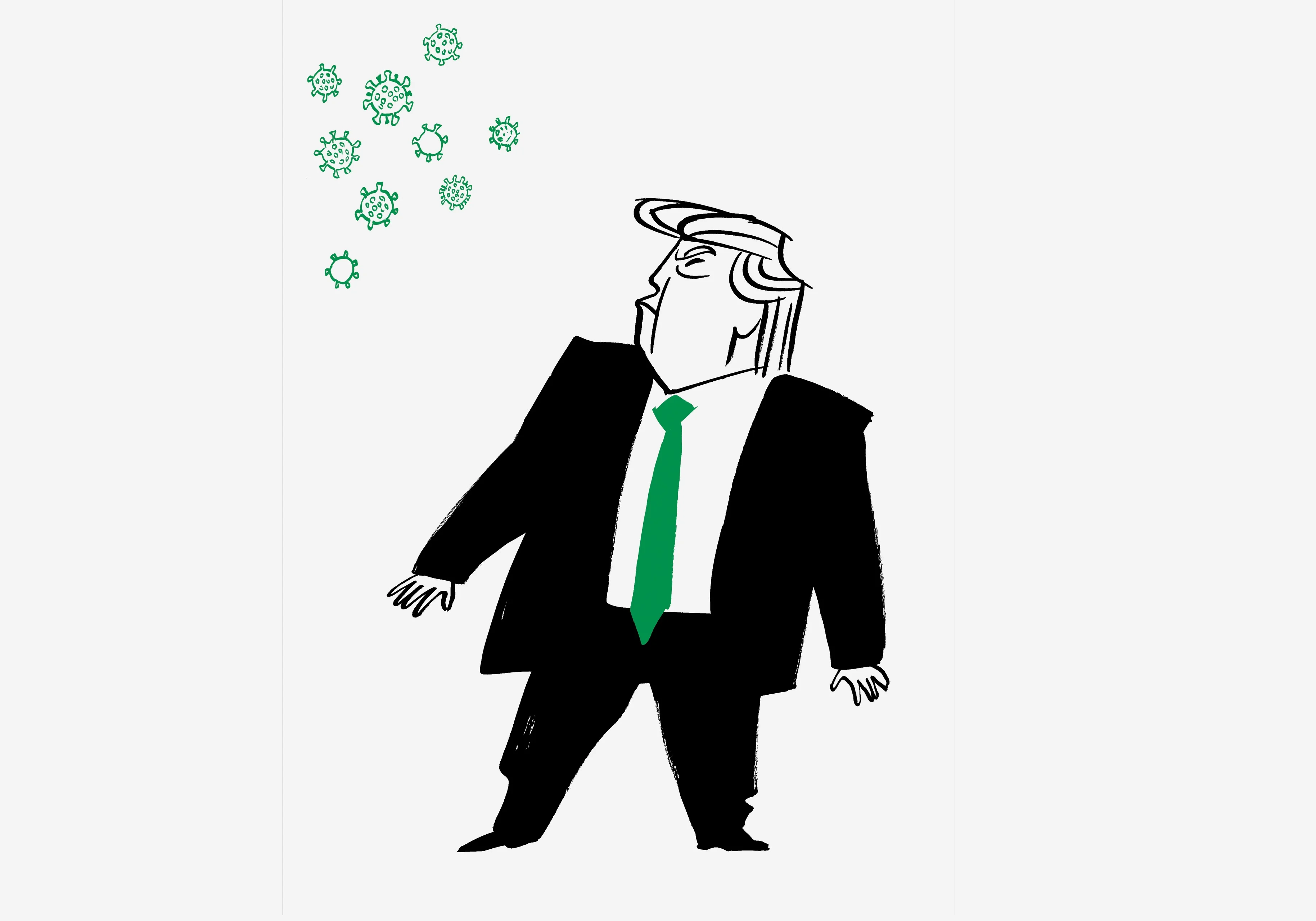 “For weeks, Trump has resisted pressure to use the full power of his office to temporarily turn the private sector into an arm of the federal government in a national emergency. But he and his lieutenants instead have used the crisis to make federal assets and personnel ancillary to industry,” NBC News reports.

“In doing so, the vice president’s coronavirus task force — mostly through a supply-chain unit led by Admiral John Polowczyk and heavily influenced by White House adviser Jared Kushner — has favored some of the nation’s largest corporations and ignored smaller producers of goods and services with long track records of meeting emergency needs.”

“They have also operated almost entirely in the dark, releasing few details of their arrangements with the big companies; created a new and convoluted emergency response system; and sown confusion and distrust in the states and among the people who need medical supplies.”

Said Fauci: “I mean, obviously, you could logically say that if you had a process that was ongoing and you started mitigation earlier, you could have saved lives.”

He added: “Obviously, no one is going to deny that. But what goes into those decisions is complicated.”

“The entire country is now under a major disaster declaration for the coronavirus pandemic after the U.S. death toll reached the highest in the world on Saturday,” CNBC reports.

“All 50 states as well as the U.S. Virgin islands, the Northern Mariana Islands, Washington, D.C., Guam and Puerto Rico have received a federal disaster declaration.”

Washington Post: “The coronavirus is killing about 1 in 10 hospitalized middle-aged patients and 4 in 10 older than 85 in the United States, and is particularly lethal to men even when taking into account common chronic diseases that exacerbate risk.”

British Prime Minister Boris Johnson has left hospital after being treated for coronavirus, but will not immediately return to work, the BBC reports.

U.K. prime minister Boris Johnson thanked the National Health Service in his first public statement after being moved out of intensive care for complications due to the coronavirus, the BBC reports.

Said Johnson: “I can’t thank them enough. I owe them my life.”

Wall Street Journal: “The kickoff of earnings season this week will give investors a first glimpse of the impact of the coronavirus shutdown on corporate profits—and potentially clues about the outlook for the rest of the year.”

“Those results will offer a test for a stock market that is attempting to rebound after a bruising selloff. The pandemic is expected to cause a severe economic contraction and a sharp decline in corporate earnings in 2020. What remains unknown is the extent of the damage.”

“Pope Francis and Christians around the world marked a solitary Easter Sunday, forced to celebrate the most joyful day in the liturgical calendar amid the sorrowful reminders of the devastation wrought by the coronavirus pandemic,” the AP reports.

“Families who normally would attend morning Mass in their Easter best and later join friends for celebratory lunches hunkered down at home. Police checkpoints and closed churches around the globe forced the faithful to watch Easter services online or on TV.”

“Coronavirus lockdowns across the globe should not be completely lifted until a vaccine for the disease is found, according to a study based on China’s outbreak published in medical journal The Lancet,” CNN reports.

“China’s draconian restrictions on daily life appear to have halted the first wave of Covid-19 across much of the country, but the researchers used mathematical modeling to show that premature lifting of measures could result in a sweeping second wave of infection.”

“Widespread shortages of hand sanitizer, disinfectants and other products needed to combat the spread of the coronavirus are being exacerbated by the Trump administration’s tariffs on Chinese imports,” the Wall Street Journal reports.

Associated Press: “Interviewed at Davos, a gathering of global elites in the Swiss Alps, the president on Jan. 22 played down the threat posed by the respiratory virus from China, which had just reached American shores in the form of a solitary patient in Washington state.”

“When Trump spoke in Switzerland, weeks’ worth of warning signs already had been raised. In the ensuing month, before the president first addressed the crisis from the White House, key steps to prepare the nation for the coming pandemic were not taken.”

“Life-saving medical equipment was not stockpiled. Travel largely continued unabated. Vital public health data from China was not provided or was deemed untrustworthy. A White House riven by rivalries and turnover was slow to act. Urgent warnings were ignored by a president consumed by his impeachment trial and intent on protecting a robust economy that he viewed as central to his reelection chances.”

“As the coronavirus emerged and headed toward the United States, an extraordinary conversation was hatched among an elite group of infectious disease doctors and medical experts in the federal government and academic institutions around the nation,” the New York Timesreports.

“Key exchanges from the emails, with context and analysis, show the experts’ rising sense of frustration and then anger as their advice seemingly failed to break through to the administration, raising the odds that more people would likely die.”

“The Kansas Supreme Court on Saturday struck down a Republican-led effort to allow the continuation of in-person church services across the state despite the governor’s ban on such gatherings to prevent the spread of coronavirus — what has been called the ‘War over Easter’ here — as the virus-related death toll continued to rise,” the Washington Post reports.

Topeka Capital-Journal: “The unanimous decision means Kelly’s order limiting religious gatherings to no more than 10 individuals will be in effect for Easter Sunday services. The court didn’t consider whether Kelly’s order infringes on religious freedom.”

Hollywood Reporter: “Journalists, litigants and even actor Tom Arnold for years have been trying to get their hands on unaired footage from The Celebrity Apprentice that allegedly incriminates Donald Trump — and on Thursday a New York federal judge ordered MGM to hand over tapes in a lawsuit over an alleged multilevel marketing scam. Whether they’re those tapes remains to be seen.”

Bloomberg: “It would be the first time outsiders would get a chance to view at least some parts of the reality TV show that weren’t publicly broadcast.”