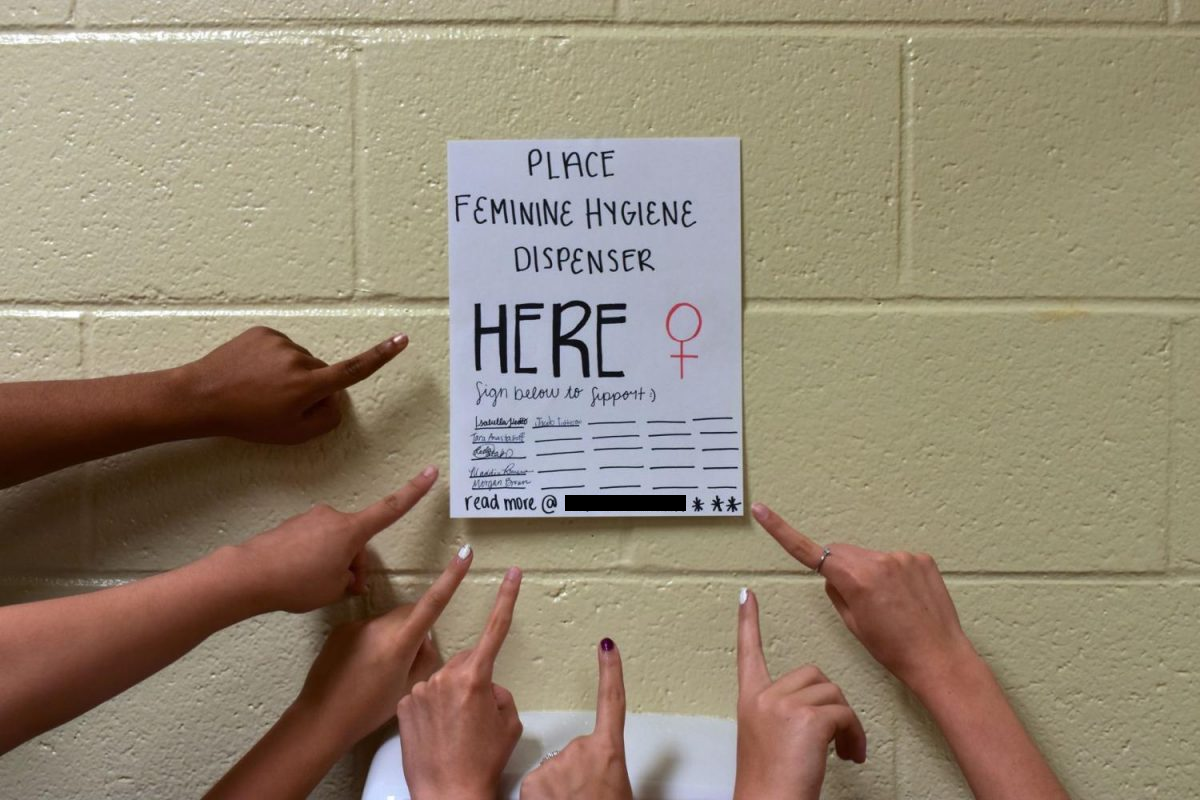 Earlier this year, the House passed a bill by a vote of 33-6-2 that would provide free feminine hygiene products, like tampons and sanitary napkins, to students in public schools. Of course, all 6 no votes came from downstate Republicans, five of which were probably shocked that women are allowed to be educated.

“It’s about making sure that people have these needs, choices and resources to take care of their menstrual health,” Rep. Longhurst said. “Finally, it’s about the stigma around periods.”

One of the Anti-Hygiene Six, Rep. Ruth Briggs King, said during the debate on the floor that the state should focus on more worthwhile needs, all of which she of course she would vote against because she is a Republican.

Briggs King said that her school district, Indian River, can’t pass a funding referendum, so we shouldn’t be giving school districts more things that they have to buy for the students. Well, first off, the cost estimate is $77,000 a year. Not for each school district, not for each school, but for all the schools in the state combined. Second, if the old conservative geezers waiting to die in Briggs King’s district are too selfish to pass a tax increase to fund their grandchildren’s school, then perhaps we need to stop relying on referendums to fund our schools. Just a thought.

The bill will be passed by the Senate whenever the General Assembly gets its ass in gear and starts meeting remotely. Here is Republican Senator Ernie Lopez on the bill: “As a parent and also a public policymaker and as a parent with daughters, I think it’s important for all of us and for me especially to be cognizant of the fact that we need to make sure that our students have what they need in our schools. The more kids are healthy and know what they need to take care of themselves the better. If that can happen within the school and the school building and in the health centers that’s what should happen.”

WHERE IS HB285 NOW? Passed by House