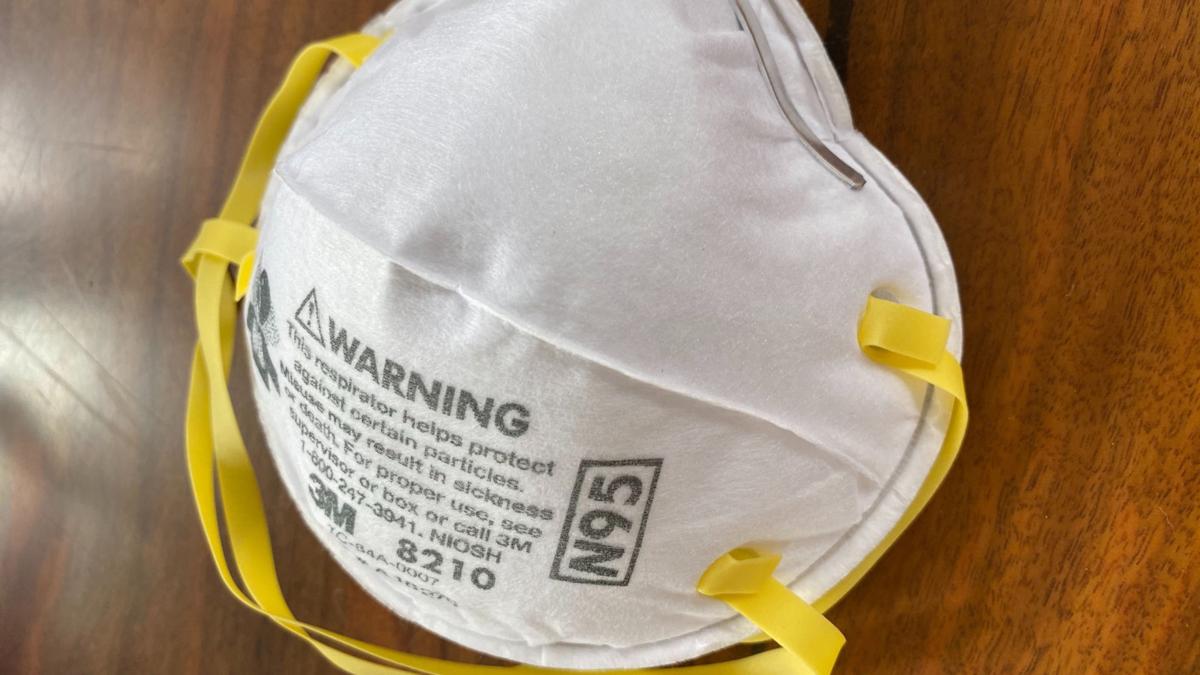 House Democrats (Committee on Oversight and Reform) got a copy of the FEMA Region III report on progress to fulfilling the PPE and other equipment requests from Delaware, Maryland, DC, West Virginia, Virginia and Pennsylvania. Here’s Delaware’s status on their requests as of March 30:

Do you see that? We’ve been on lockdown for weeks and the material requested from the Feds to support the response to this virus is nowhere near being in Delaware.

Delaware has a group of folks who are using their time in quarantine to make masks for medical facilities — hospitals, clinics, hospice centers, nursing homes, rehab centers, the whole gamut. They estimate that they’ve made about 6,000 masks so far for local use. These aren’t N95 masks, the most protective ones, but these masks help protect the people in these facilities who might be at lower risk. Not ideal, but it’s what is available since the Feds can’t deliver and since the current supply chain for crucial medial equipment is basically the black market at this point.

Some of this market is indeed a black market:

One mainstream distributor said that legitimate 3M products also are being diverted out of normal channels by manufacturers or others who want to profit from runaway prices. “The question is, how did the stuff get diverted in the first place?” said Michael Einhorn, president of Dealmed, a supply company in Brooklyn, New York. “There’s something fundamentally wrong with the supply chain.”

“A million people in their garage” seem to have access to the products when authorized distributors do not, Einhorn said. “They’re flipping it to a guy, who’s flipping it to another guy. By the time it ends up in a hospital, 10 people have touched it and made money.”

3M said it has not raised its prices in the pandemic but says it can’t control what others are charging. On March 25, 3M Chief Executive Officer Mike Roman sent a letter to Attorney General Barr and other officials saying the company wanted to help crack down on counterfeiters and profiteers.

FEMA and other US agencies not being up to the task PLUS the fact that the Feds are letting the supply chain devolve into criminality means that we are in really tough shape. Robert Kraft sent the Patriots jet to get supplies from China (who are seen as hoarding these materials and their economy comes back to life); Senator Chris Coons is connecting local businesses who can get their hands of supplies to DHSS; and, of course, we are making our own.

The supply chain is at the bottom of the lack of some PPE, but also the shortage of reagents for the COVID19 test, the shortage of swabs and swab trays to gather samples for the test, the ventilators needed for the critical cases of COVID19, and much more. This Administration lets this go on because that is how it’s “businessman” conducts his business — chaotic and on the grift. This Administration will label this nation’s Governor’s as “complainers” while ignoring the fact that the only people working to contain this thing and make sure those sick can be well cared for are those same Governors.

But try this — your elders are at risk from this thing. When do you get mad enough to demand that the government you pay so dearly for actually work to make sure those elders are safe?

3 comments on “How Trump’s FEMA Is Screwing Up Delaware”