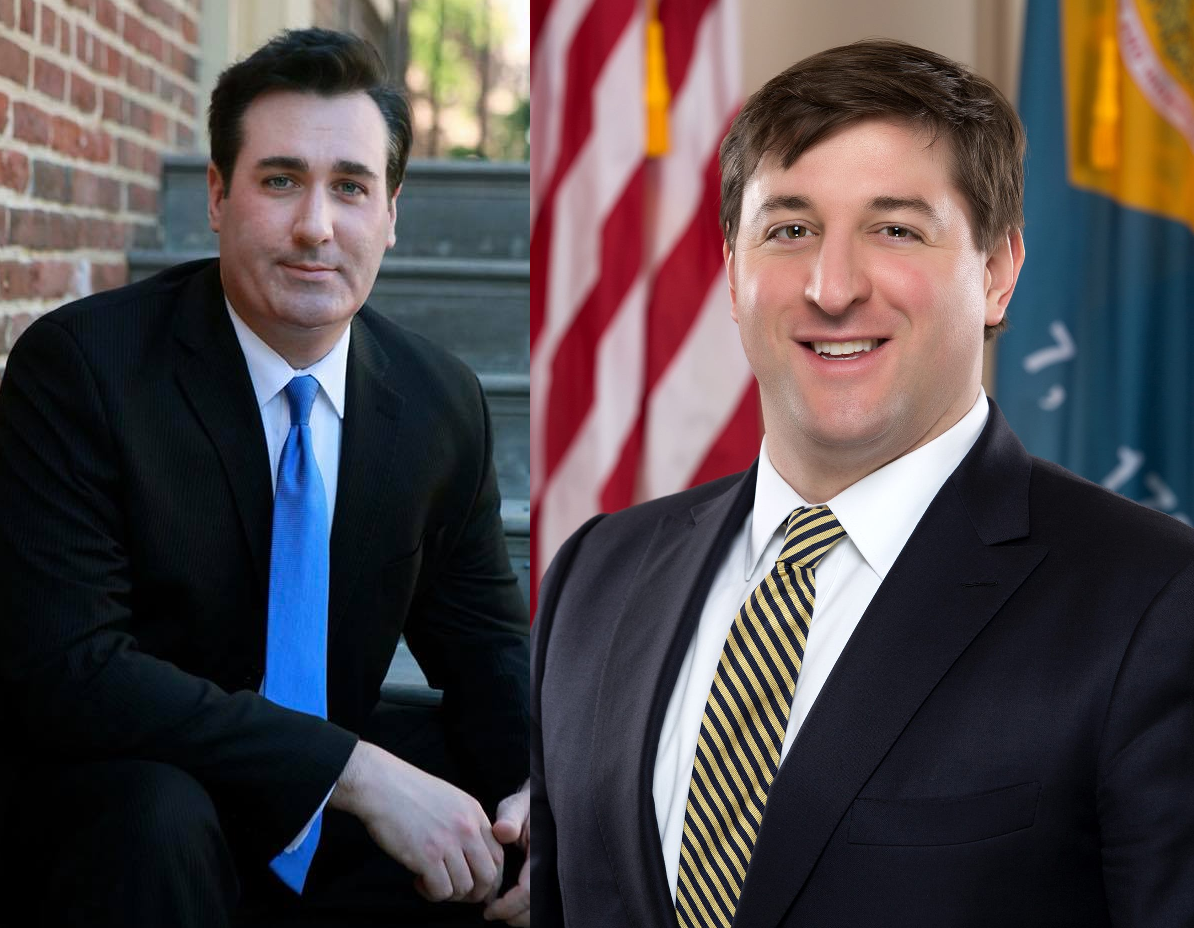 While Republicans are seeking multiple ways to reinstate the death penalty so that they can demonstrate how flagrantly false their devotion to pro-life policies really is, several Democrats are sponsoring a Constitutional Amendment to the Delaware Constitution to prohibit the imposition of the death penalty.

The bill will likely not pass this session, for the simple reason that constitutional amendments require a two thirds majority vote of both houses. And right now, the votes just aren’t there. Let’s break it down. In 2017, the Democratic House passed a Death Penalty Restoration Bill by a vote of 24-16. Way too many Democrats voted for it. So here are the recorded votes:

So if a pro-death penalty bill hits the floor of the House, it is likely that will pass 22-19. So there are maybe 19 anti-death penalty votes in the House. We will need at least 28 votes to pass a constitutional amendment to ban it.

In the Senate, I think we can assume that Democrats Trey Paradee and Bruce Ennis are yes votes on the death penalty, and I have heard that Republicans Cathy Cloutier and Ernie Lopez are opposed to the death penalty. So a Senate vote would be a positive 12-9, but we need 14 yes votes to pass a constitutional amendment.

But that doesn’t mean we shouldn’t run this bill this session (whenever this session resumes). It is good to get our Representatives and Senators on the record.