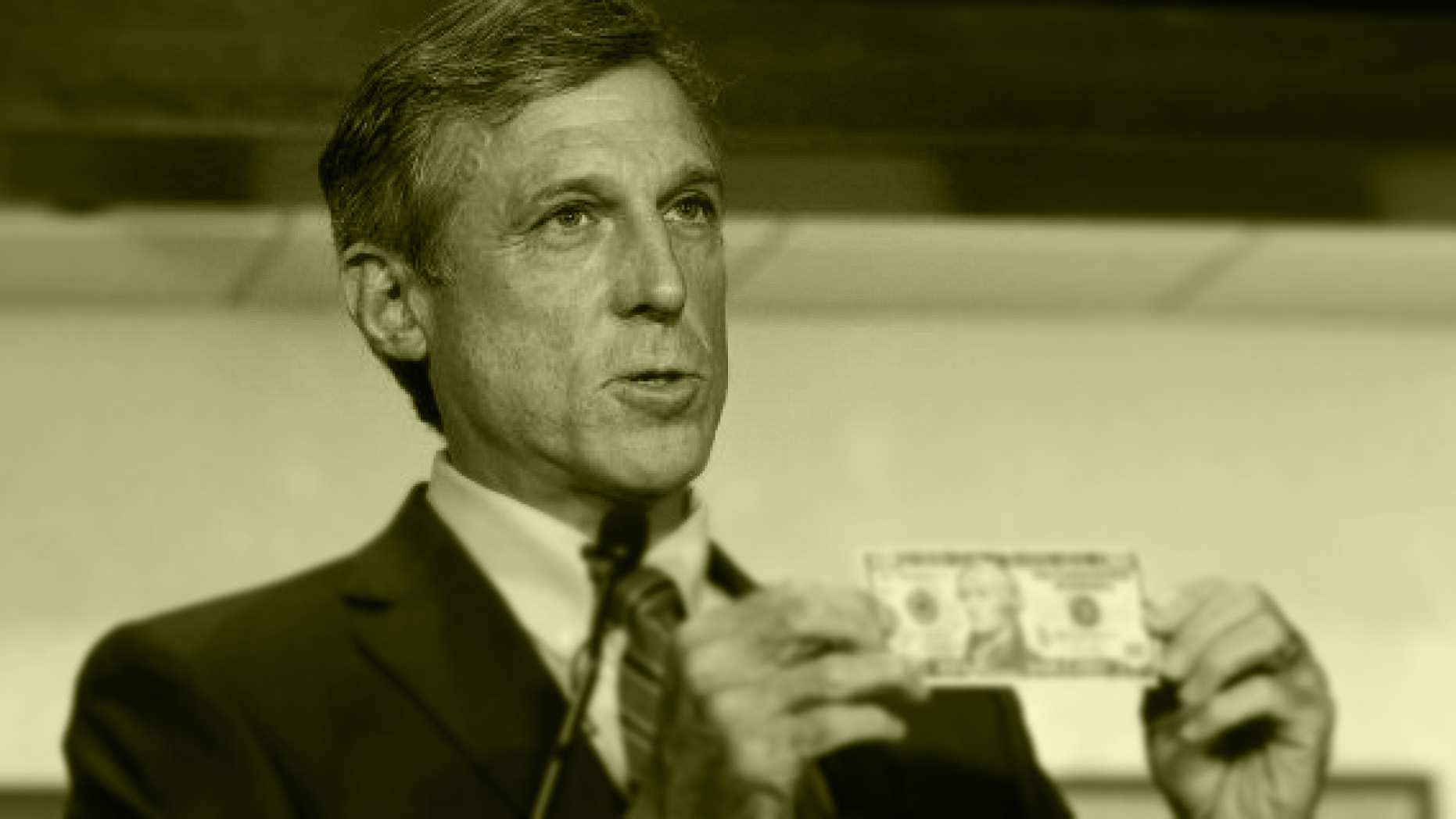 The General Assembly was poised to return from its six week long budget hearing hiatus on March 17 right when the Corona Virus forced us all into quarantine and shutdown. At the time, the proposed operating budget of $4.63 billion plus a capital budget comes to $893 million. We had a surplus of approximately $200 million at the time, and the proposed budget allocated $150 million of that surplus to the water fund, Wilmington school spending, and economic infrastructure. A good portion of the remaining surplus was directed to budgetary reserves, a hobbyhorse of Governor Carney that may prove him rather prescient as he runs for reelection.

At the start of his term in 2017, Governor Carney and the General Assembly were facing budget deficits that lead to a brief budget standoff and a government shutdown. During this time, Carney proposed, and has continued to propose, a constitutional amendment that would establish a second reserve fund and would direct that any yearly budget surplus be stored in this constitutional reserve fund. This fund could only be accessed if TWO THIRDS of the General Assembly agree that there is an emergency.

Now, reserve funds are fine, and as we are now seeing, are needed. But the mechanicims for accessing the fund was what many in the General Assembly and I opposed: relying on the good faith of Republicans to recognize an emergency when they see one.

Regardless, Carney’s budget smoothing amendment never was voted on, thankfully. But Carney and the General Assembly have been setting aside portions of budgetary surpluses in a second reserve anyway, and that reserve ranges from $124 million to $161 million.

The budgetary surplus for Fiscal Year 2021 is likely gone. A few weeks ago, while estimating the early stages of the economic downturn the state would experience as a result of the shutdown and quarantine, the Delaware Economic and Financial Advisory Council (DEFAC) warned that we could see a $94.1 million dollar drop in revenue, according to one forecast model. Another model presented to DEFAC expected a strong recession, resulting a $175 million drop in revenues.

I am sure the reserve fund will not fully cover the cost and budgetary side affects, but it will help.

1 comment on “The Carney Reserve Fund to the Rescue?”